The Chinese Communist Party (CCP), led by General Secretary Xi Jinping, has been accused of engaging in hybrid unrestricted warfare against the United States, The Epoch Times reports. This includes over 100 methods of asymmetric hybrid warfare, such as economic warfare, financial warfare, psychological warfare, cognitive warfare, and artificial intelligence.

Casey Fleming, CEO of BlackOps Partners, recently warned that the CCP seeks to dismantle America’s value system by promoting anti-religion, anti-family, and racially divisive issues. An example of this is the video-sharing app TikTok, which is a weaponized military application aimed at weakening and dominating the minds of the adversary’s population.

The U.S. government is not only taking action against the CCP through legislation, but also through the implementation of an information warfare defense system. This system is designed to detect, identify, and mitigate the effects of information warfare, such as propaganda and cyber-attacks. The Department of Defense has also developed a new Cyber Warfare Operations Center to protect the U.S. from cyber attacks.

It is clear that the Chinese Communist Party is engaging in hybrid unrestricted warfare against the United States. The U.S. government is taking action to protect the country against these threats, but more needs to be done to ensure the safety and security of Americans. It is important for citizens to stay informed and be aware of the CCP’s tactics, and to support the government in their efforts to combat the CCP’s hybrid warfare. 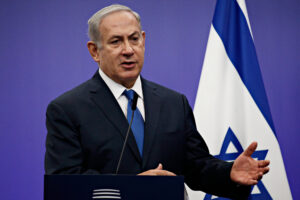 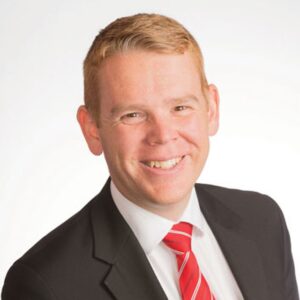