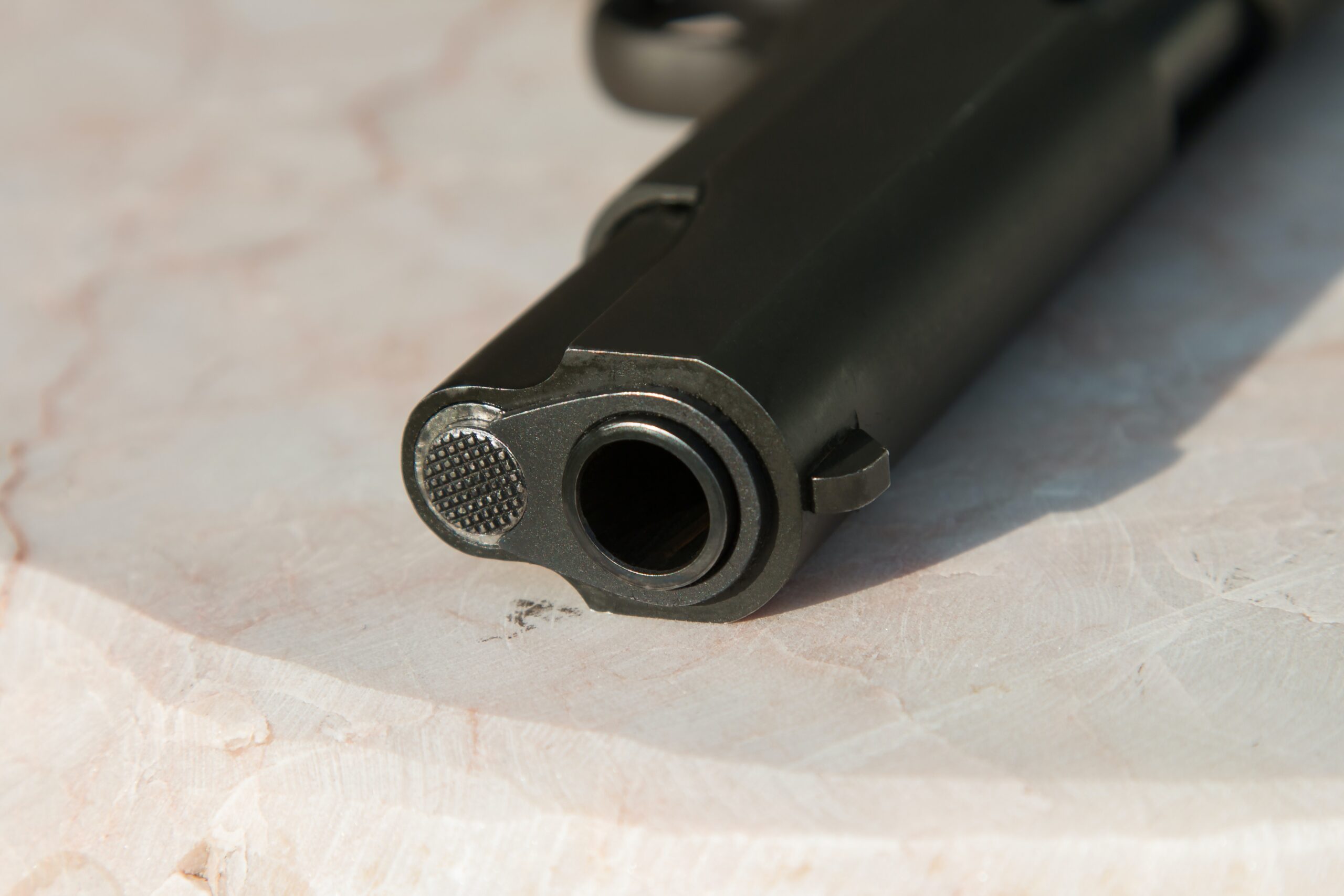 R&B singer and rapper Tory Lanez (real name Daystar Peterson) has been found guilty of attacking rapper Megan Thee Stallion (real name Megan Pete) with a gun, following an alleged argument that took place in 2020 after the pair both attended a Hollywood party at Kylie Jenner’s house. The pair were previously romantically involved.

The shooting, which saw Peterson take aim at both of Pete’s feet, provoked mass division online between fan bases – with many questioning Pete’s character and sexual history, accusing her of lying. In turn, there were also plenty who described the case as being demonstrative of misogynoir and how frequently the testimony of Black women is overlooked or discounted. Pete – who had surgery to remove bullet fragments – did not report what had happened for over three months, out of fear of not being believed (and of police violence in retaliation), and the trial was actually between Peterson and the State of California (rather than being ‘Tory vs Megan’ as some outlets have reported).

Peterson, who is Canadian but now lives in the United States, was found guilty of three felony counts by a jury in Los Angeles on 23 December: assault with a semiautomatic handgun, carrying a loaded, unregistered firearm in a vehicle, and discharging a firearm with gross negligence. He is now facing over twenty years of jail time and possibly being deported.

During the trial, Peterson’s legal team suggested a former friend of Pete’s, Kelsey Harris, who was also involved in the row (and had also been romantic with Peterson), was the real shooter. However, Pete firmly identified Peterson as her attacker and tearfully told the room how he’d thrown a sexist slur her way, shouting “dance, b*tch!”, before firing from the passenger seat of a car.

During closing arguments, Pete’s legal team claimed that Peterson became enraged after his music was insulted. “Megan did find the courage to come and tell you what the defendant did to her,” Alexander Bott told jurors. “Was Megan telling the truth? I think everyone in the courtroom knows the answer to that question. Hold him accountable for shooting the victim for nothing more than a bruised ego.”

However, despite the guilty verdict being returned, ardent supporters of Peterson were quick to flood the comments on his Instagram account (and to leave similar remarks on Pete’s), saying they still back him. Many others wrote that they believed the justice system had ‘failed’ in this instance.

Whereas others remarked that they were pleased with the verdict, one said over on Pete’s Instagram page: “I’m so happy you were heard and you got Justice! I can’t imagine how you must have been feeling these past 2 years with the character assassination and taunting from people who were once your ‘friends.’ Keep your head up Meg!! Lots of us ARE and always have been supporting you!” Alex Spiro, a lawyer for Pete, said in a statement: “The jury got it right. I am thankful there is justice for Meg.”

Peterson is scheduled for sentencing on 27 January and currently resides in custody.