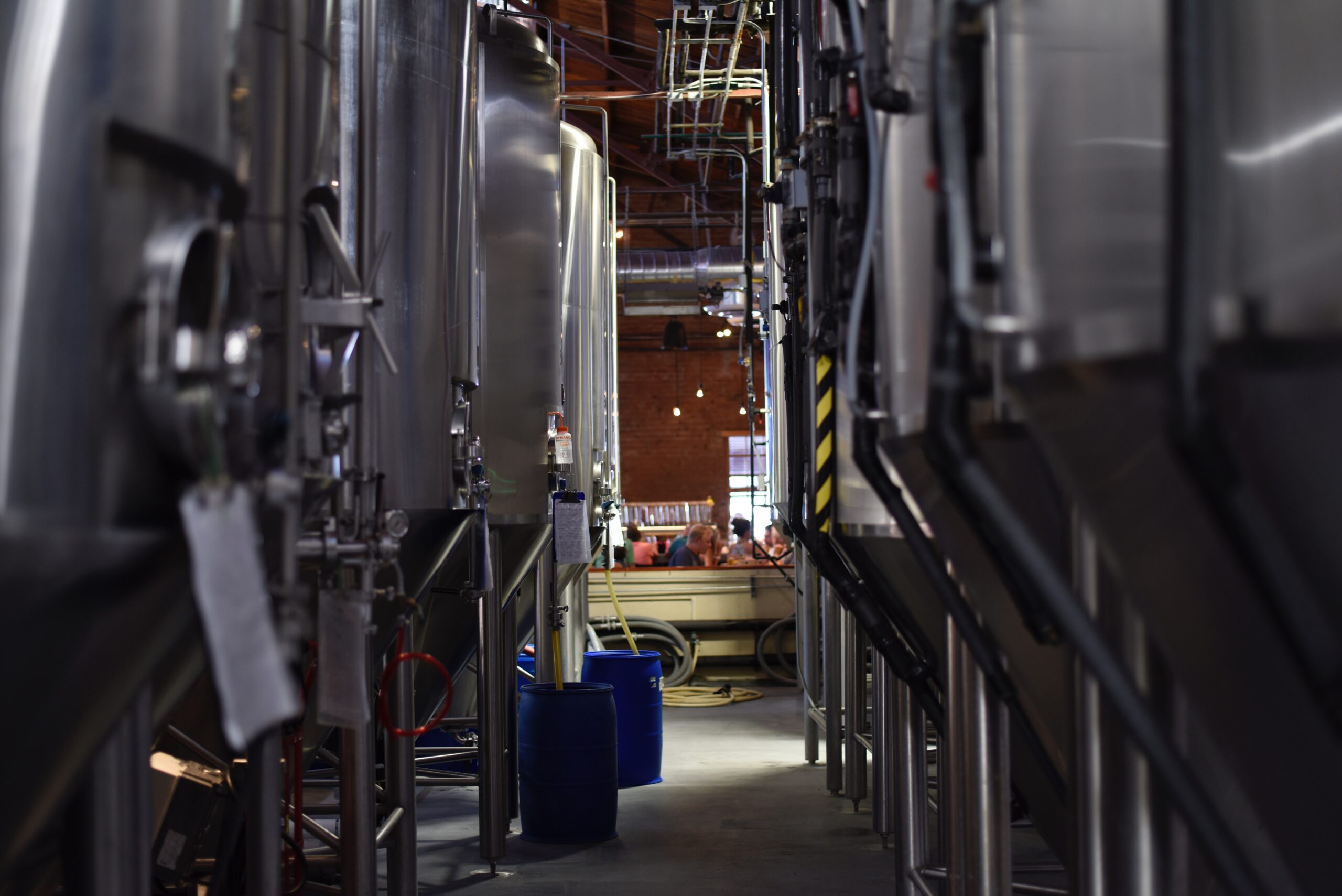 The COVID-19 vaccine rollout also increased demand for carbon dioxide. The two-shot vaccination from Pfizer must be kept at extremely low temperatures, which necessitates the usage of significant quantities of carbon dioxide during shipping. Dry ice, carbon dioxide in its solid form, is used in transportation and storage to maintain vaccine doses at a suitable temperature.

Some brewers have been forced to make difficult decisions due to the scarcity of the essential gas. Night Shift Brewing in Massachusetts said the shortfall forced them to halt operations at one of their locations. A lack of carbon dioxide also forced Alewerks Brewing Company to stop operations for a week last year. The Virginia brewery’s operations director, Michael Claar, explained that while the business could obtain carbon dioxide this year, gas supplies have been subject to a 20% surcharge.

President and CEO of the Brewers Association, Bob Pease, noted that larger brewers are handling the shortfall better than smaller businesses because they frequently make expensive technological investments to retain the gas. While smaller brewers may elect to invest in the system, it can take months for it to be up and running. He stated, “Most raw material disruptions have a disproportionate impact on a segment’s smallest players, so, yes, the CO2 shortage is disproportionately affecting small/craft brewers. Large brewers also may have a technology called carbon capture at their breweries that helps insulate them from supply disruption.”

In addition to vaccine production, supply chain bottlenecks, and issues at the Mississippi facility, the Ukraine conflict is affecting carbon dioxide availability. According to beer writer Kendall Jones, ammonia manufacturing facilities are also major carbon dioxide generators. A significant portion of Europe’s ammonia supply originates from Russia, and Western sanctions have made the supply of both ammonia and carbon dioxide even more scarce.

Brewers aren’t the only ones affected by the carbon dioxide shortage. The gas is used to make beverages like soda effervescent. It’s also used to stifle animals before they are slaughtered.

Rich Gottwald, CEO of the Compressed Gas Association, said that around 70% of domestically generated carbon dioxide is utilized in producing foods and beverages. He expects carbon dioxide production to return to normality by October.