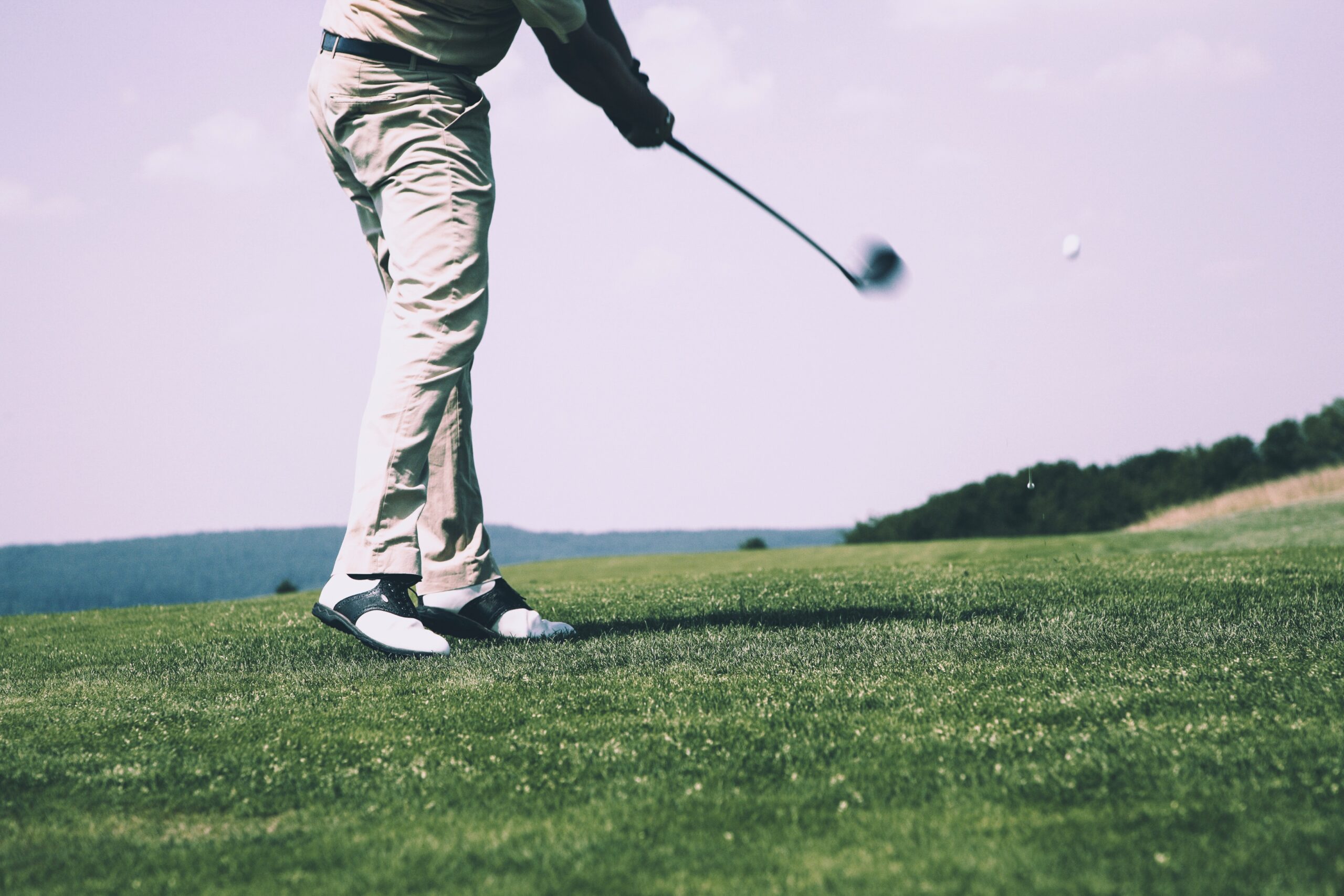 An antitrust case brought against the PGA Tour by a group of players who quit the Tour for the Saudi-backed LIV Golf has lost several plaintiffs. According to the updated petition, two players, Jason Kokrak, a three-time champion of the PGA Tour, and Abraham Ancer, who is ranked No. 24 in the world, recently withdrew from the case.

Carlos Ortiz and Pat Perez, who said he “didn’t think it through,” have also dropped out as plaintiffs, the loss of these two means that more than a third of the initial plaintiffs in the lawsuit have withdrawn. The remaining players in the suit include Phil Mickelson, Bryson DeChambeau, Ian Poulter, Hudson Swafford, Talor Gooch, Matt Jones, and Peter Uihlein. However, LIV Golf itself has joined the case as a new participant.

The competing circuit, which debuted in June, has entered the case as an interested party, claiming that an unfavorable decision will make it impossible for it to “maintain a meaningful competitive presence in the markets will be destroyed.” LIV also argued that the Tour prevented it from hiring new employees due to the risk of retribution and that it compelled it to increase its fees to be able to sign players. Additionally, it asserts that the Tour caused LIV to start later than anticipated and run fewer events than expected this year.

The players involved in the lawsuit are contesting their expulsion from the Tour due to participating in LIV events. U.S. District Judge Beth Labson Freeman already ruled in favor of the Tour by rejecting the temporary restraining order Swafford, Gooch, and Jones requested to compete in the FedEx Cup Playoffs of the Tour. A summary judgment hearing for the Tour’s motion to dismiss the lawsuit has been scheduled for July 23, 2023, with a potential trial date of January 8, 2024.

After this weekend’s Tour Championship’s final round at East Lake in Atlanta, more players are anticipated to join LIV.

[…] through athletic events. LIV also made headlines recently when the fledgling tour joined an antitrust lawsuit against the PGA […]

[…] Several prominent PGA players have been lured away by LIV Golf, and the tour recently joined an antitrust suit against the PGA after 17 of its players were penalized for competing in a June […]