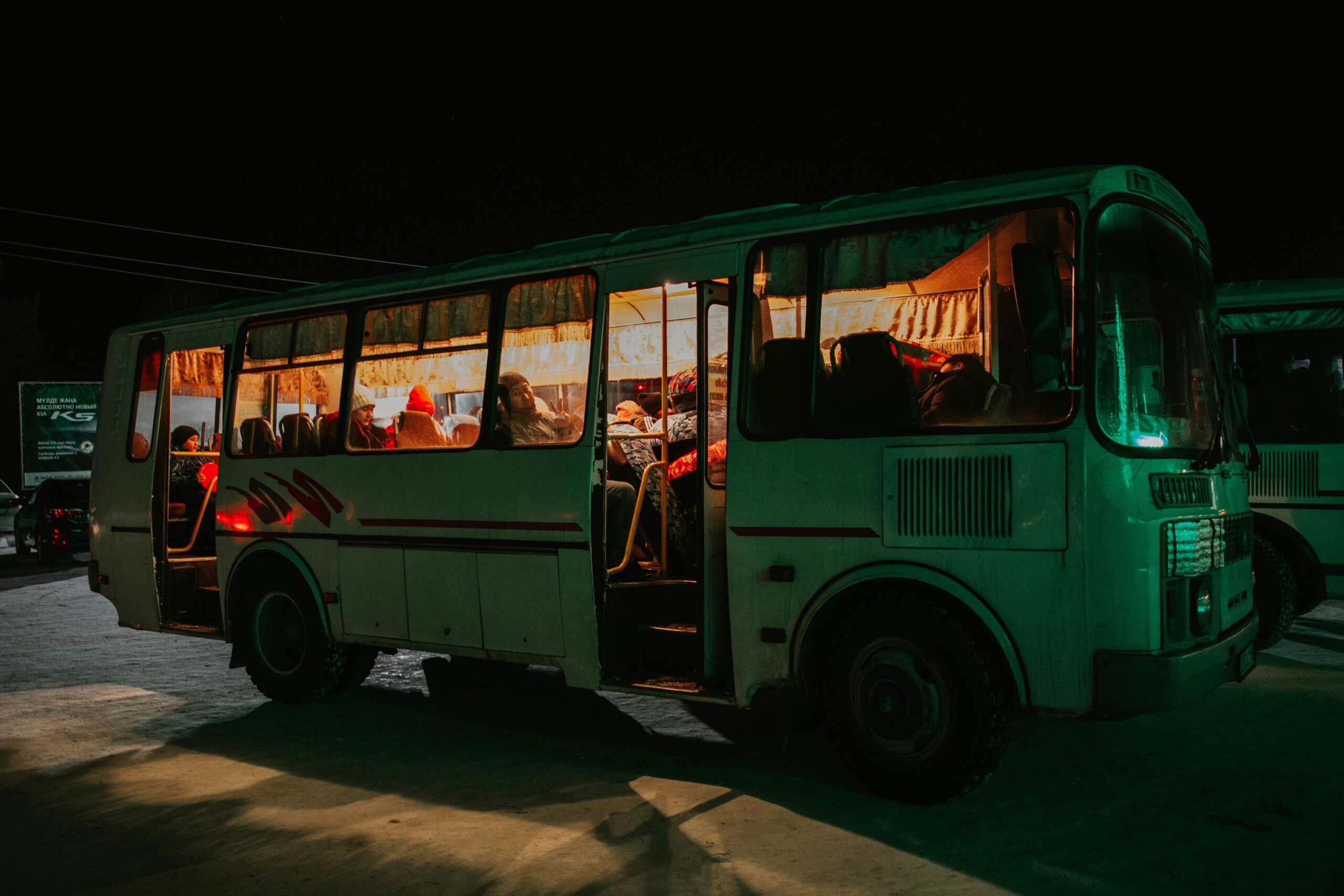 New York City is reportedly looking for 5,000 rooms to house the thousands of migrants being transported to Manhattan from Texas. An NYC Department of Social Services representative told the Washington Examiner, “Over the past few weeks, we have been working around the clock to step up and welcome asylum-seekers with open arms. As we previously announced, we’ve been procuring additional emergency shelter to serve this population, and this [request for proposal] is part of that effort.”

Approximately 600 migrant families were the subject of a housing request made by the city’s Department of Homeless Services earlier this month, according to city records. The agency stated, “The Department of Homeless Services (DHS) is seeking appropriately qualified vendor(s) to identify and operate units for the City Sanctuary Intake and City Sanctuary Facilities (“Facilities”) programs that will be used to house asylum seeking families and individuals in New York City.”

The announcement also states that  “selected vendor(s) will procure and operate up to 5,000 units in Facilities such as commercial hotels or other similar facilities throughout NYC as outlined in the solicitation. The population served by the selected vendor will be families with children, adult couples, and/or individual adults. Vendors can propose to either operate just the operational portion of the Facility, the service delivery requirements of the Facility, or both and should make this clear in their proposal.”

The city has not stated how much it is prepared to pay or whether the request has been met. The mayor’s office, homeless services, and immigration affairs departments of the city did not respond to requests for information regarding the length of time that migrants will be allowed to live in temporary accommodation. In recent weeks, buses from Texas have dropped off more than 4,000 migrants, prompting first-term Democratic Mayor Eric Adams to ask for help from the federal government.

In March, the amount of illegal immigration along the southern border started to increase to record levels. Federal figures show that over the past year, the number of illegals encountered by federal law enforcement along the 2,000-mile southern border has increased from less than 75,000 in December 2020 to nearly 200,000 per month. In April, Texas Governor Greg Abbott announced that migrants would be provided with free bus tickets to Washington, D.C. to alleviate pressure on Texas border towns and the local transit systems. Texas then broadened the operation and included New York City to its list of stops in a bid to exert pressure on sanctuary city Democrats, particularly Adams, to ask Vice President Biden to act at the border.

Texas is accepting donations from the general public to help pay the millions of dollars it has spent on buses that transport illegal aliens who have been released from federal detention at the border to New York City and Washington, D.C. Texas accounts for about 1,250 miles of the southern border’s total length. Since the beginning of the fiscal year 2022 in October, 1.9 million people have been detained while attempting to enter the United States illegally from Mexico between ports of entry; more than half of them were stopped in Texas.