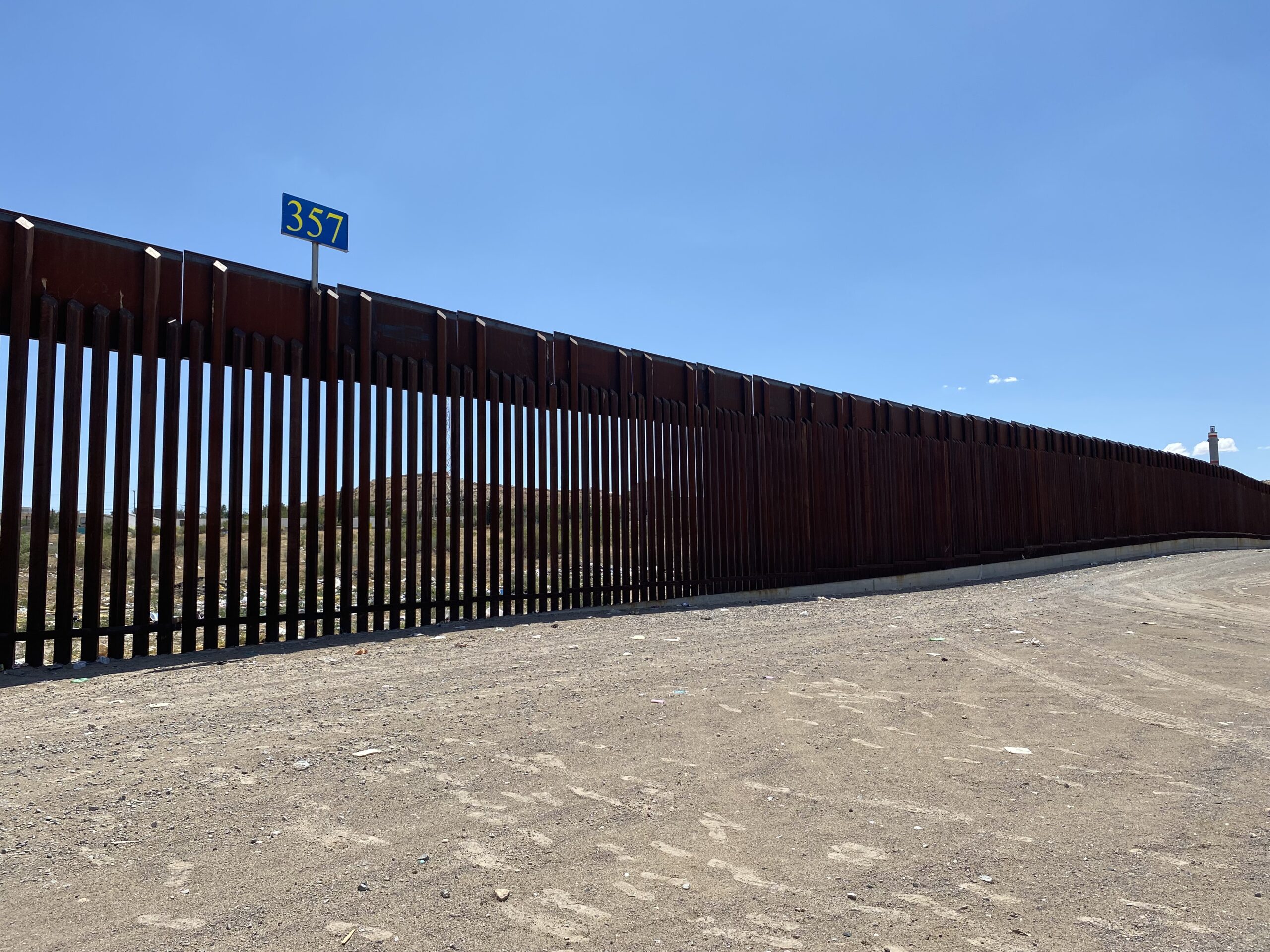 The mayor of a border town in Texas blasted the mayors of New York City and Washington, D.C. for criticizing the Southern state for transporting thousands of migrants to their cities, saying border communities deal with the issue daily. Mayor Muriel Bowser of D.C. and Mayor Eric Adams of New York City, have both denounced the migrant buses being sent to their cities, calling the action “inhumane” and creating a “humanitarian crisis.”

The governors of Arizona and Texas have relocated thousands of migrants to D.C and New York in protest of the Biden administration’s handling of the border crisis. McAllen, Texas mayor Javier Villalobos, told Fox News, “You see New York, you see Washington kind of drowning with a few buses. We used to get over a thousand-something people a day,” adding that, “I think they can handle a few hundred.”

According to the office of Texas Governor Greg Abbott, more than 6,800 migrants have been sent from Texas to D.C. over the past four months, and another 360 have been sent to New York City just last week. Bowser has criticized the immigration policies of Texas Governor Greg Abbott and Arizona Governor Doug Ducey, arguing that the migrants are being “tricked” into traveling away from their planned destinations. However, several migrants who planned to stay in the Washington, D.C. area, have reportedly been refused access to public resources.

Mayor Adams made similar accusations, claiming that the migrants in Texas were “forced” to board the buses and “not allowed” to go where they wanted. He stated, “Some of the families are on the bus that wanted to go to other locations, and they were not allowed to do so. They were forced on the bus. Our goal is to immediately find out each family’s needs and give them the assistance they want.”

Adams and Bowser have both requested assistance from the federal government in dealing with the inflow of immigrants. However, the Department of Defense denied Bowser’s request to mobilize the district’s National Guard. As a result, the district’s Office of the Attorney General said that it would give grants to neighborhood aid organizations to help pay for the shelter, food, clothes, transportation, and legal support provided to migrants while they wait to be processed in the district. Adams claims that migrants in New York who choose to remain there will be given housing options.