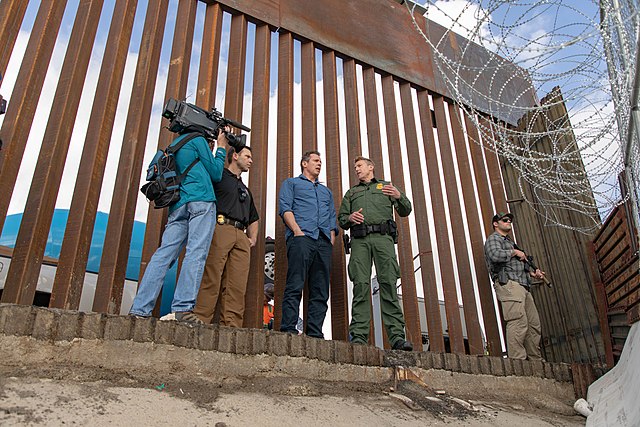 Former CNN host Chris Cuomo has been hired by cable news station NewsNation, prompting criticism from the former ABC News producer who said he grabbed her at a party in 2005. On Facebook, Shelley Ross called Cuomo an “arrogant, misogynistic proud member of the old boys’ club.” Dan Abrams, one of the network’s primetime hosts said criticism of the decision to hire Cuomo was because it was a “danger to the status quo.”

Ross then took aim at Abrams, saying “Dan, I’m a decades-long fan of yours, but you’ve got this one wrong. The (modest) mixed reaction to Cuomo’s new job does not prove the status quo of the media is under threat.” She added, “Cuomo IS the status quo” and that “no one cares what News Nation ratings are. I am rooting for something new, fresh and honest.”

She went on to explain that “maybe some of us don’t see Cuomo as that answer… those who have been disappointed in his lack of genuine contrition, as he continues to parse his words, hide behind the love of a brother, deny wrongdoing, he remains tone-deaf and phony to many of us. I’m all for second chances. But I won’t believe he is a disrupter until he disrupts something and finds a greater cause than himself.”

Last year, Ross wrote an op-ed in the New York Times about the incident in which Cuomo grabbed her butt at a Manhattan party in 2005 in front of her husband and coworkers. She noted that Cuomo later apologized for the “hearty greeting” in an email he sent her. In his apology, Cuomo stated, “As Shelley acknowledges, our interaction was not sexual in nature. It happened 16 years ago in a public setting when she was a top executive at ABC. I apologized to her then, and I meant it.”

The Times article was published at the same time the then-governor Andrew Cuomo was facing nearly a dozen complaints of sexual misconduct against him. On his CNN broadcast, Chris Cuomo announced that he would not be discussing or reporting on the controversy. It later came to light that Chris Cuomo actively advised his brother on how to handle the situation. Andrew Cuomo was subsequently forced to step down as governor and Chris was dismissed by CNN, which prompted him to sue the cable network for $125 million.