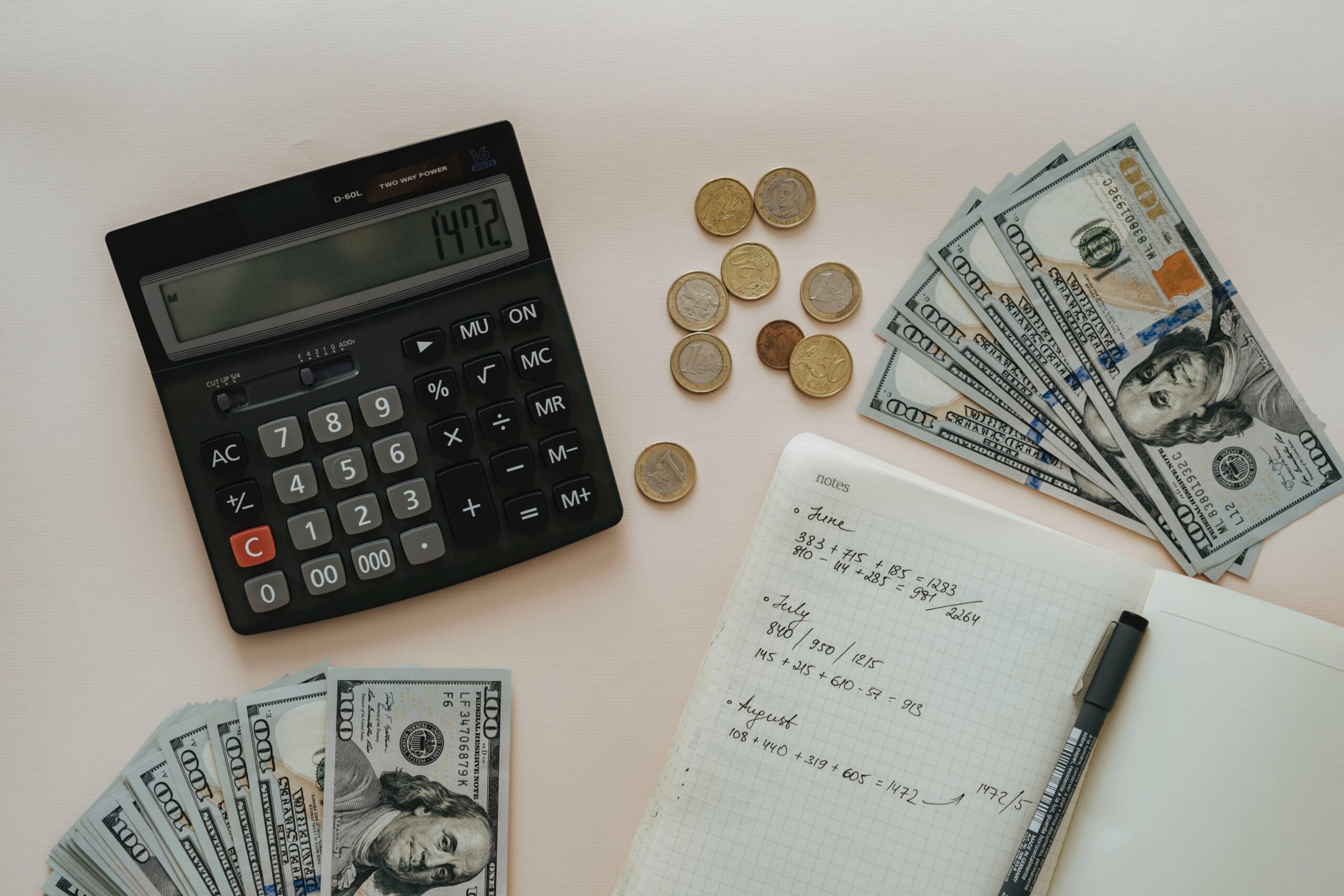 Outgoing Republican Rep. Madison Cawthorn of North Carolina reportedly spent campaign cash illegally and is now unable to pay back supporters. The troubled Cawthorn was allegedly trying to raise money during the last weeks of his reelection campaign and, out of desperation, he turned to a questionable source of funding.

According to the Daily Beast, Cawthron, in a last-ditch effort to help him win his contentious primary fight, utilized funds designated for a general election campaign. However, the bill has since come due, and he now has little money with which to settle it. A source familiar with the situation told the outlet, “There was just no money. It was dollar-in, dollar-out. So if he loses, it’s a really bad thing, and the only way to cover it is getting money straight from the candidate or treasurer.”

Under federal law, candidates are allowed to raise funds for both the primary and general elections concurrently. However, the funds must be utilized for the chosen race; otherwise, they must be repaid. Since Cawthorn lost his primary, the law requires him to return those donations but his campaign has already used up a significant portion of them, making it difficult for him to pay back. Documents from early May show that he had about $137,000 on hand and owed approximately $325,000 at the time.

His primary campaign was reportedly littered with extravagant expenditures, including over $3,000 at Papa’s Beer and $21,000 for hotels in Florida with the major cause of his fundraising issues being consulting costs. As of May 5, his campaign had already begun using general election cash and had just 2% of the $3.7 million it had accumulated since January 2021 left.

Cawthorn’s campaign has been plagued with issues. In April, he was accused of having an improper relationship with a staff member. He was also investigated for allegedly promoting a cryptocurrency scheme in violation of insider trading regulations and for allegedly improperly using public funds at a posh resort. Additionally, in April, the Transportation Security Administration confiscated a gun of his, marking the second time a gun was taken from him since he took office. A nude video of the congressman also surfaced in May, which he called “blackmail.”

In 2020, Cawthorn was elected to represent North Carolina’s 11th Congressional District but lost his primary bid for reelection to state Sen. Chuck Edwards in May.