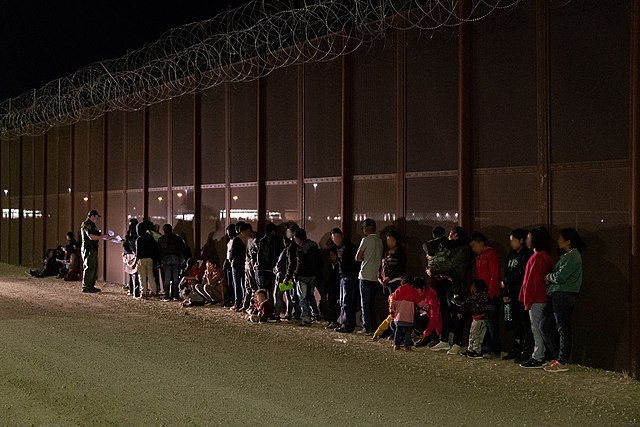 Big city Democrats are starting to feel the pressure of the influx of illegal immigrants into their so-called “sanctuary cities.” The mayors of New York City and Washington, D.C., recently broke their silence to ask the Biden administration for help dealing with illegal immigrants who were released into the country and traveled to their cities.

New York City Mayor Eric Adams claimed that in the last several weeks, nearly 3,000 illegal immigrants made their way to the city. As a result of their arrival, the city’s homeless shelters are having trouble accommodating everyone. Adams stated, “We do need help from the federal government, through FEMA, to assist us. This city was already dealing with a shelter population, and we’re going to need help to deal with this unprecedented surge.”

Washington D.C. Mayor Muriel Bowser asserted that homeless shelter overcrowding was a “significant issue” and that migrants were being “tricked” into boarding the buses headed for D.C. Bowser’s newfound worry, however, comes three months into the busing program, after charitable organizations in her city spent $260,000 helping recently arrived migrants.

Democratic congressman Henry Cuellar, whose district borders Texas, said he “found it interesting” that both mayors were coming out now after he had warned about the widespread releases for more than a year. The Washington Examiner reported earlier this month that over 150 buses from Arizona and Texas have brought over 6,000 migrants to the nation’s capital over the last three months. Millions of public funds have been spent on the operation in total by the two border states, including $6.8 million in Texas thus far.

Regional airports and bus lines are overcrowded as a result of the daily release of thousands of migrants who are allowed to travel anywhere in the nation. For instance, due to a lack of flights between Yuma and Phoenix, the only charity organization supporting migrants in Yuma, an Arizona border community, has started transporting individuals to airports across state lines.

For 10 years now, migrants who breach the southern border illegally and are detained by Border Patrol are let into the nation and instructed to appear in immigration court later. Those who have been freed are allowed to go anywhere in the nation and frequently opt to live with or close to friends. Cities that have designated themselves as “sanctuary zones” have accepted illegal immigrants as residents and often refuse to assist federal immigration police in apprehending them. That message could play a role in some migrants’ decision to cross the border and travel to sanctuary cities controlled by Democrats. The hardships experienced in border towns are now being felt by mayors of large cities located far from the border.