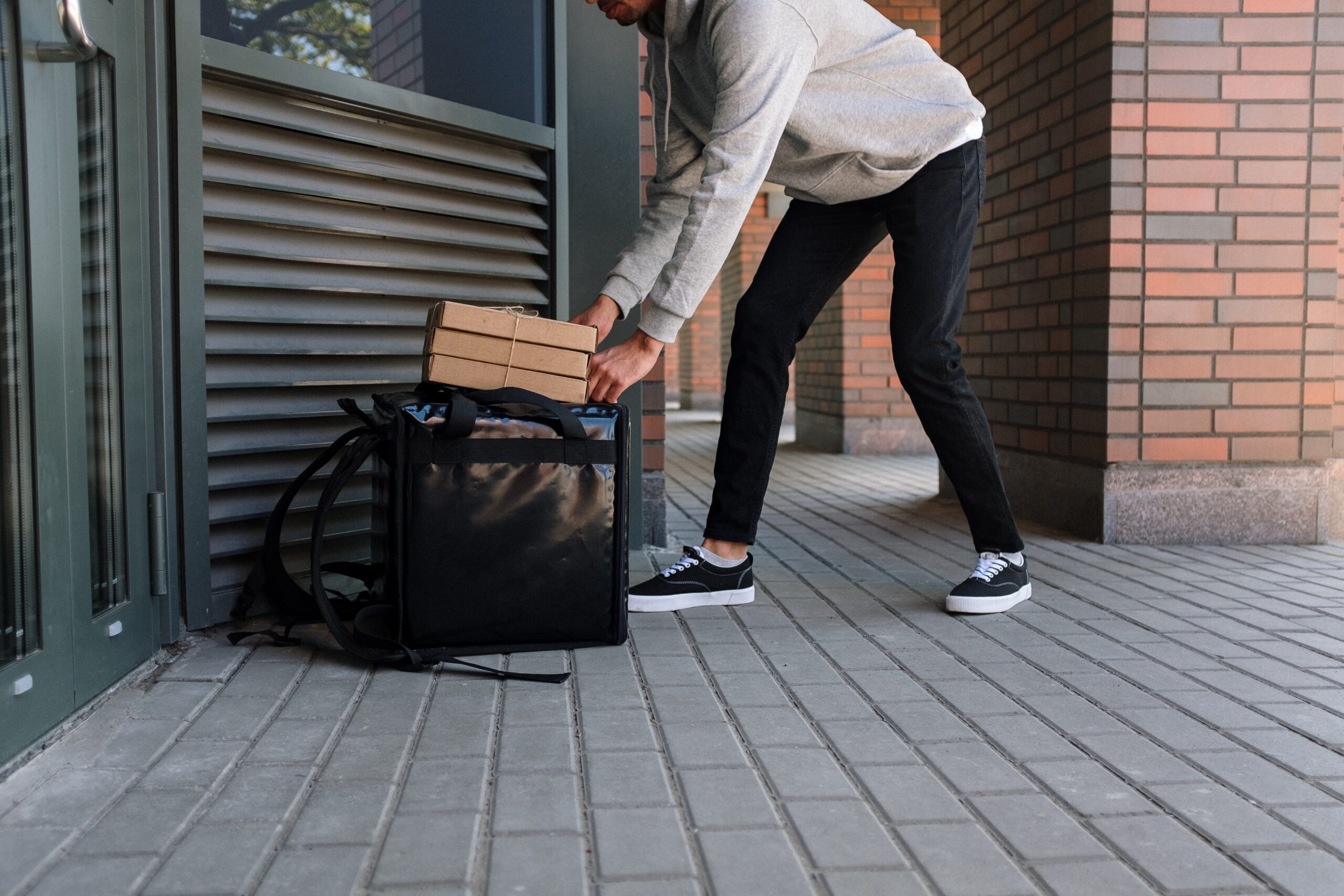 E-commerce giant Amazon recently announced a contract with Grubhub to provide free access to the food delivery service for a year to its U.S. Prime subscribers. Fox 5 Atlanta reports that customers will be able to order from thousands of restaurants with free delivery fees on the majority of orders. Prime members will need to sign up for the Grubhub service to gain access to the free deliveries. After the first year, they will be charged Grubhub’s normal fees if they don’t cancel the program. A Grubhub Plus subscription costs $9.99 per month while a year’s worth of Amazon Prime membership costs $139.

The deal is part of an agreement between Amazon and Just Eat Takeaway, an Amsterdam-based delivery service that acquired Grubhub in 2020 for $7.3 billion. If certain performance criteria are satisfied, Amazon’s first option to acquire a 2% investment in Grubhub may increase to 15% ownership. The partnership may provide Grubhub with a much-needed lift. According to market research company YipitData, the Chicago-based business held the largest market share in the United States as recently as January 2019, when it accounted for 31% of food delivery sales. However, competitors DoorDash and Uber Eats eroded that advantage by providing reduced delivery fees and quickly entering suburbia. As of May 2022, Grubhub had just 11% of the market, DoorDash 57%, and Uber Eats 31%.

VP of Amazon Prime Jamil Ghani stated that “Being able to give Prime members one year of Grubhub+ and no delivery fees from restaurants is our way of saying ‘thank you.’ The value of a Prime membership continues to grow with this offer, and this year is shaping up to be a great time to enjoy the convenience, savings, fun — and deliciousness — that membership provides.”

Fee limitations that many localities implemented to aid businesses during the pandemic damaged Grubhub. Additionally, the corporation is being sued in Chicago and Massachusetts, where authorities have charged it with engaging in dishonest business practices, including promoting delivery services for eateries without their permission. While Grubhub has refuted the allegations, they have caused other problems for Just Eat Takeaway, which declared in April that it was thinking about selling Grubhub in part or entirely. Just Eat Takeaway stated on Wednesday that it is still investigating that deal.

Adam DeWitt, the CEO of Grubhub, expressed his confidence that the offering will introduce many more diners to Grubhub delivery. According to data from Grubhub, more than 50% of Americans consider take out or delivery to be “essential” but only 38% say they utilize third-party delivery services. Amazon believes the agreement increases the value of Prime membership for more than 200 million subscribers worldwide, most of whom are Americans.

Following news of the agreement, Just Eat Takeaway stock rose 15% on the Amsterdam stock market while shares of DoorDash decreased 7% on the New York Stock Exchange.