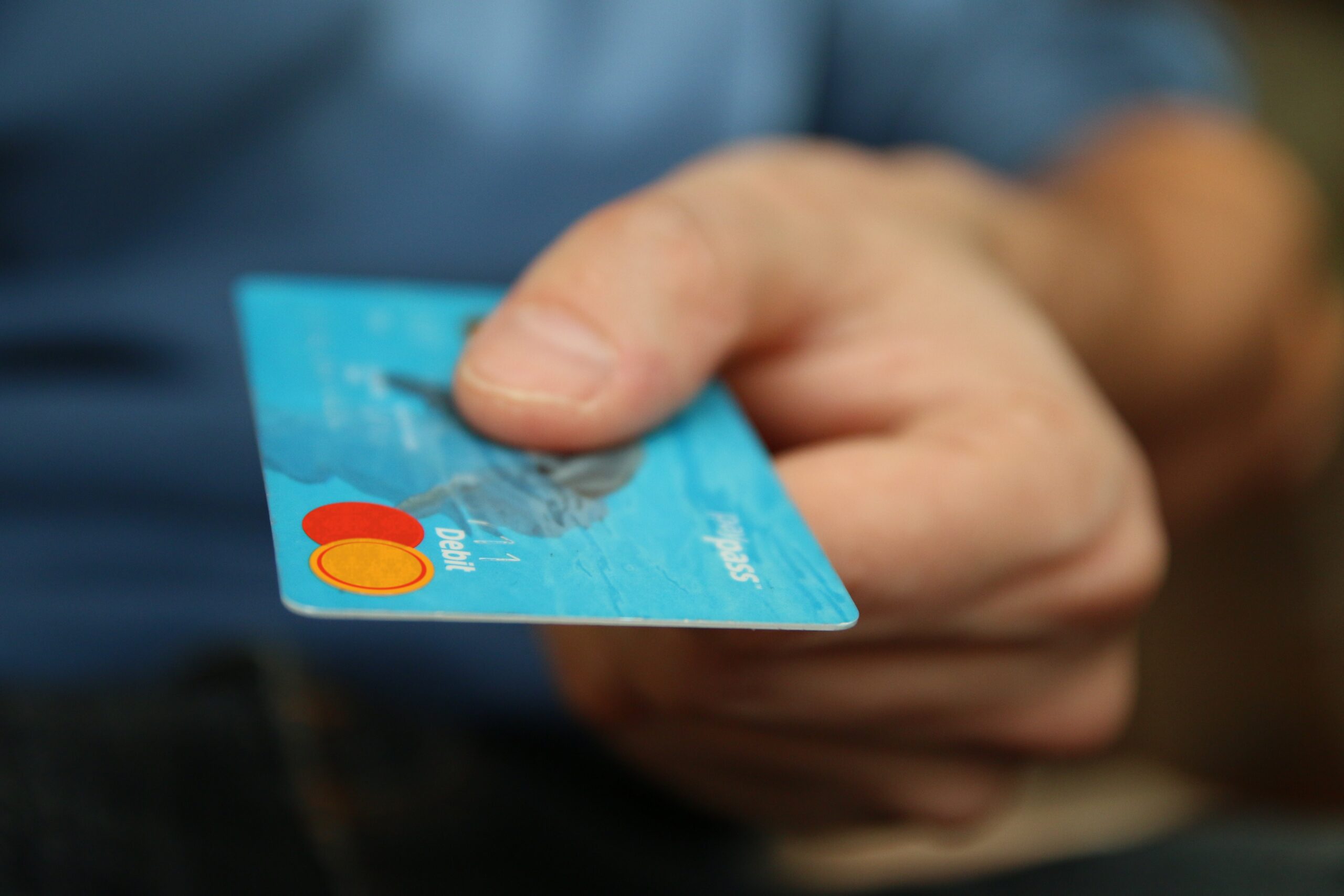 Customers are reportedly canceling accounts and withdrawing money after being instructed by a British bank to leave if they disagreed with the new pronoun policy. In a recent tweet, announcing new staff name tags with pronouns on them, Halifax bank stated “pronouns matter.” Customers have criticized the bank for “virtue signaling” in response to the action, and hundreds have said they would no longer do business with the institution.

One Halifax customer said, “I shall be transferring my [mortgage] over to another bank. One [that] values customer service and short wait times over pronouns and virtue signaling. Loved the good old days when a bank was just a bank.” Another explained, “I’m a homosexual man. I’m appalled by your adoption of this homophobic, woman-hating claptrap, and by your attitude to customers making perfectly reasonable objections to it.”

Another client informed the Daily Mail that their family transferred about $540,000 in savings and investment accounts. Another person canceled his credit card, stating that he was “sick to death of woke.” In response to various comments that questioned the decision, Halifax employees stated that the bank aims for “inclusion” and “equality.” A customer was advised by “Andy M” that “If you disagree with our values, you’re welcome to close your account.”

Additionally, on its website, Halifax stated that it is prepared to sever ties with clients, explaining that “We stand against discrimination and inappropriate behaviour in all forms, whether racist, sexist, homophobic, transphobic or ableist, regardless of whether this happens in our branches, offices, over the phone or online on our social media channels. Such action may include account closure or contacting the police if necessary.”

Martin Townsend, a British public relations professional remarked, “It’s astonishing that they do something to make themselves look right on and virtue signaling — and they end up looking like the most old-fashioned bullies, telling them: ‘If you don’t like it, you’re welcome to leave.’” He added that “It’s extraordinary. Who treats their customers like that? I’ve never heard of a company inviting their customers to go. How is that inclusive?”