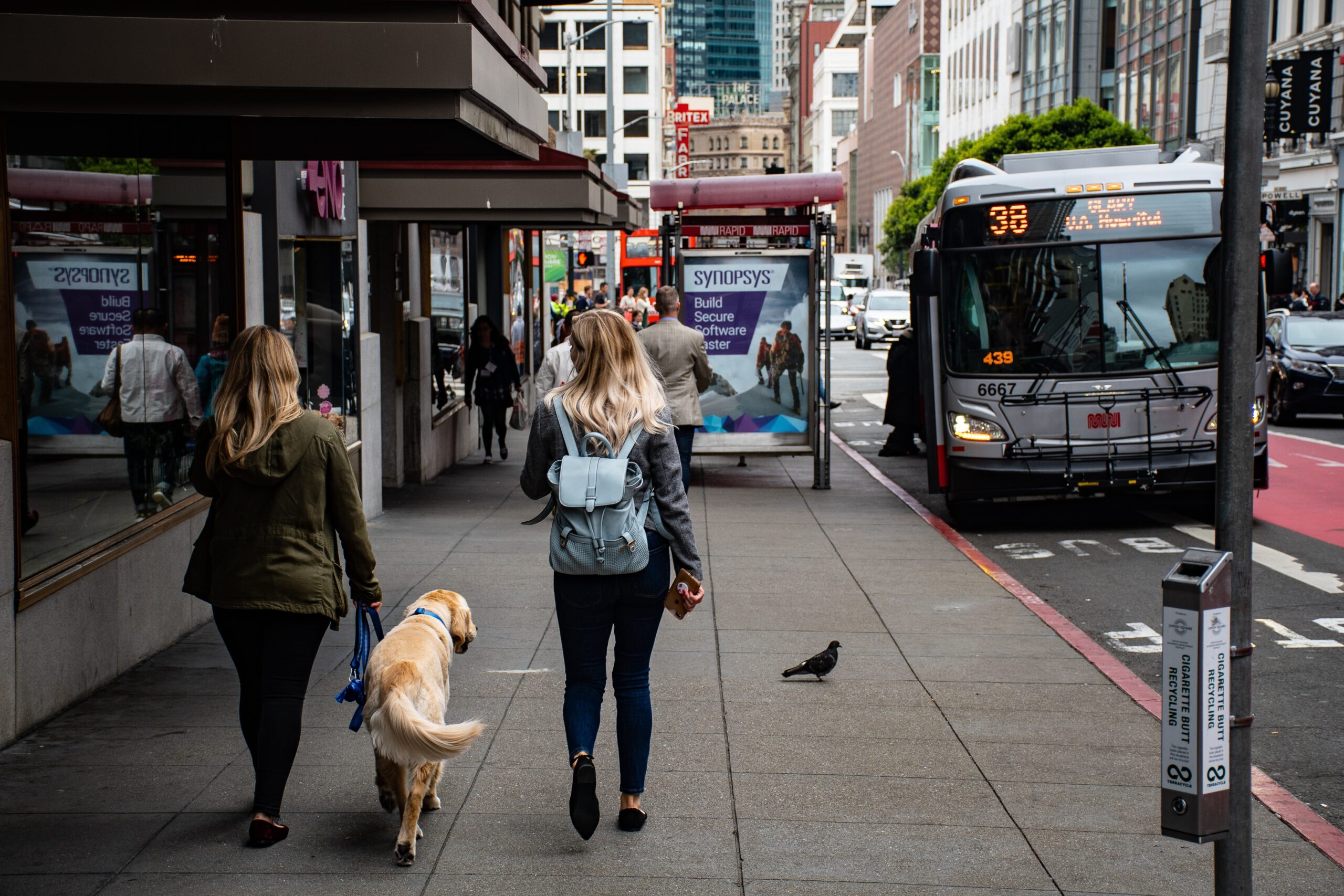 A recent study by WalletHub named two Bay Area cities among the worst run in the country. The study looked at the operational effectiveness of 150 U.S. communities and determined which are run effectively and which are not. The personal finance website used metrics such as operating budget and service quality, including public schools and transit to determine which cities are at the top and bottom of the list. According to WalletHub’s measures, San Francisco ranked No. 149, making it the second-worst-run city in the nation, behind Washington, D.C.

WalletHub analyst Jill Gonzalez told the SF Gate, “San Francisco ranked particularly poorly when it comes to long-term debt outstanding per capita, where it was second to last. It also has the lowest quality of roads in the country — 18 times worse than No. 1 Jacksonville. The city did, however, rank better when it comes to its health and education numbers.”

San Francisco scored well in several metrics, including credit rating, walkability, education system quality, infant mortality rate, public hospital system, unemployment rate, job growth, transportation accessibility, water quality, and parks. WalletHub spokesperson Diana Polk explained that “The city is able to offer its residents high quality services, but its budget is the second largest, which is what dragged it down. SF is spending more money than other cities to offer its services.”

Oakland, California was the eighth worst city on the list at No. 143, with eight other California cities ranking in the bottom 100. The results generally showed that smaller communities, such as Nampa, Idaho, performed better than the nation’s larger cities, including New York and Chicago.