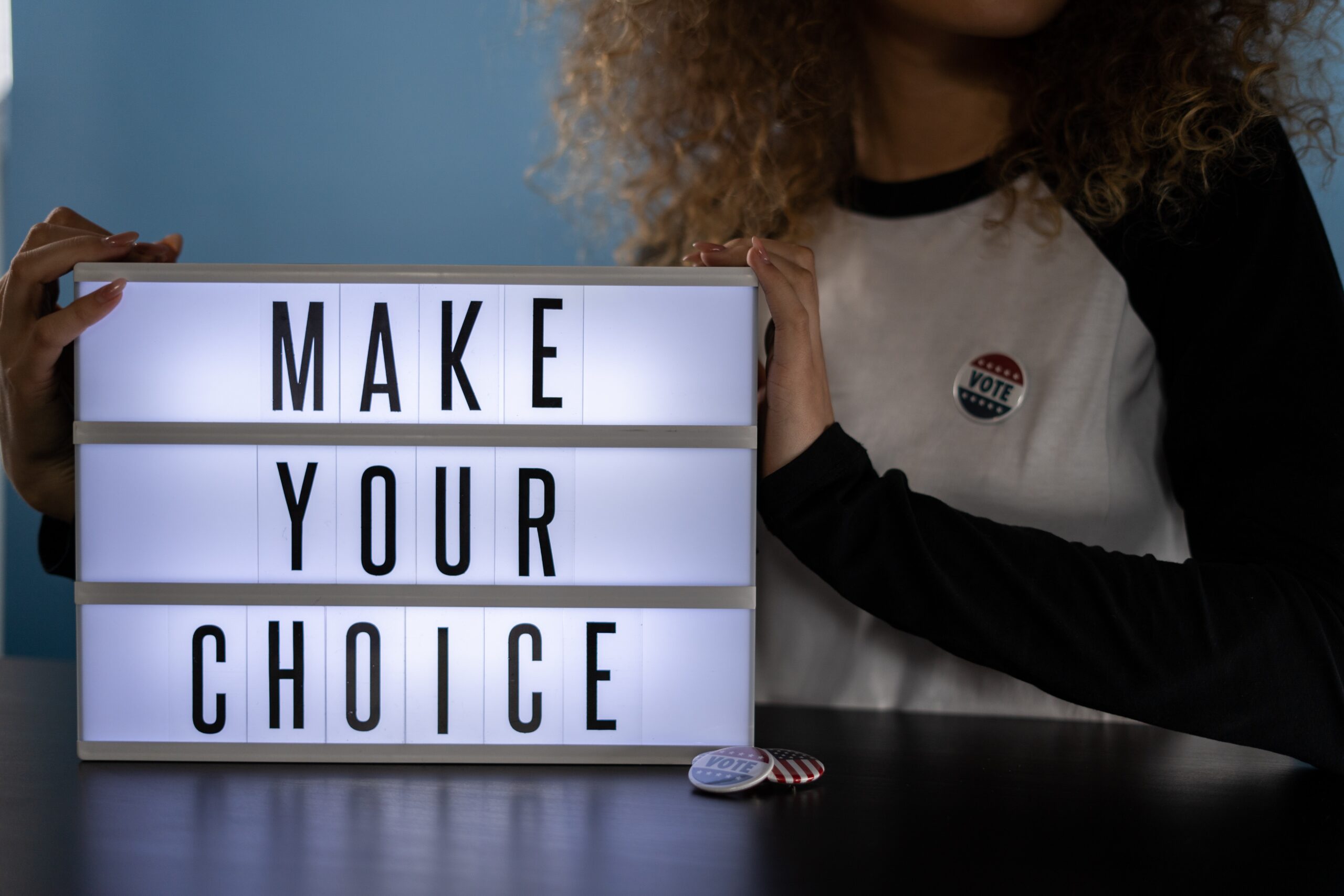 Over the past year, more than a million people, including tens of thousands of swing voters, have switched to the Republican Party; some of them have said they can no longer support the Democratic Party’s policies. According to an Associated Press examination of voter registration data, there has been a shift to the GOP in every region of the nation, in both Democratic and Republican states and localities since President Biden beat former President Donald Trump.

Of the approximately 1.7 million people who changed their party identification last year, more than 1 million of them switched to the Republican party, compared to nearly 630,000 who switched to the Democratic Party. The suburbs, which were crucial to Biden’s win in 2020, are where the transition is most obviously taking place. The analysis reveals that well-educated swing voters who opposed Trump appear to be joining the Republican Party again. The survey also showed that Republicans are gaining momentum outside of Denver, Atlanta, Pittsburgh, and Cleveland in suburban areas, with some of those who switched sides stating they were tired of Democratic policies.

Ben Smith of Larimer County, Colorado, a suburb just north of Denver stated, “It’s more so a rejection of the left than embracing the right.” He noted that he begrudgingly registered as a Republican earlier this year in response to the Democratic Party’s support for COVID vaccination requirements, emphasis on racial justice, and seeming inability to stop the growth in violent crime. Another Larimer County resident, Jessica Kroells, said she was a consistent Democrat voter but the party “left me behind” in 2020. Citing Biden’s plan to cancel billions of dollars in student loan debt, Kroells explained, “The party itself i​s no longer Democrat, it’s progressive socialism.”

When voters go to the polls in November to decide who will control Congress, Democrats face serious danger from the rise of the Republican Party as they battle Biden’s plunging poll numbers, soaring gas and food costs, decades-high inflation rates, and the consequences of the coronavirus outbreak. However, The Supreme Court’s decision last Friday to overturn Roe v. Wade was mentioned in the study as having the potential to change suburban voting patterns by encouraging women to cast ballots.

Republicans have been holding voter registration rallies in battleground states like Arizona, Michigan, Nevada, and Pennsylvania in an effort to take advantage of the discontent that many Americans are feeling.