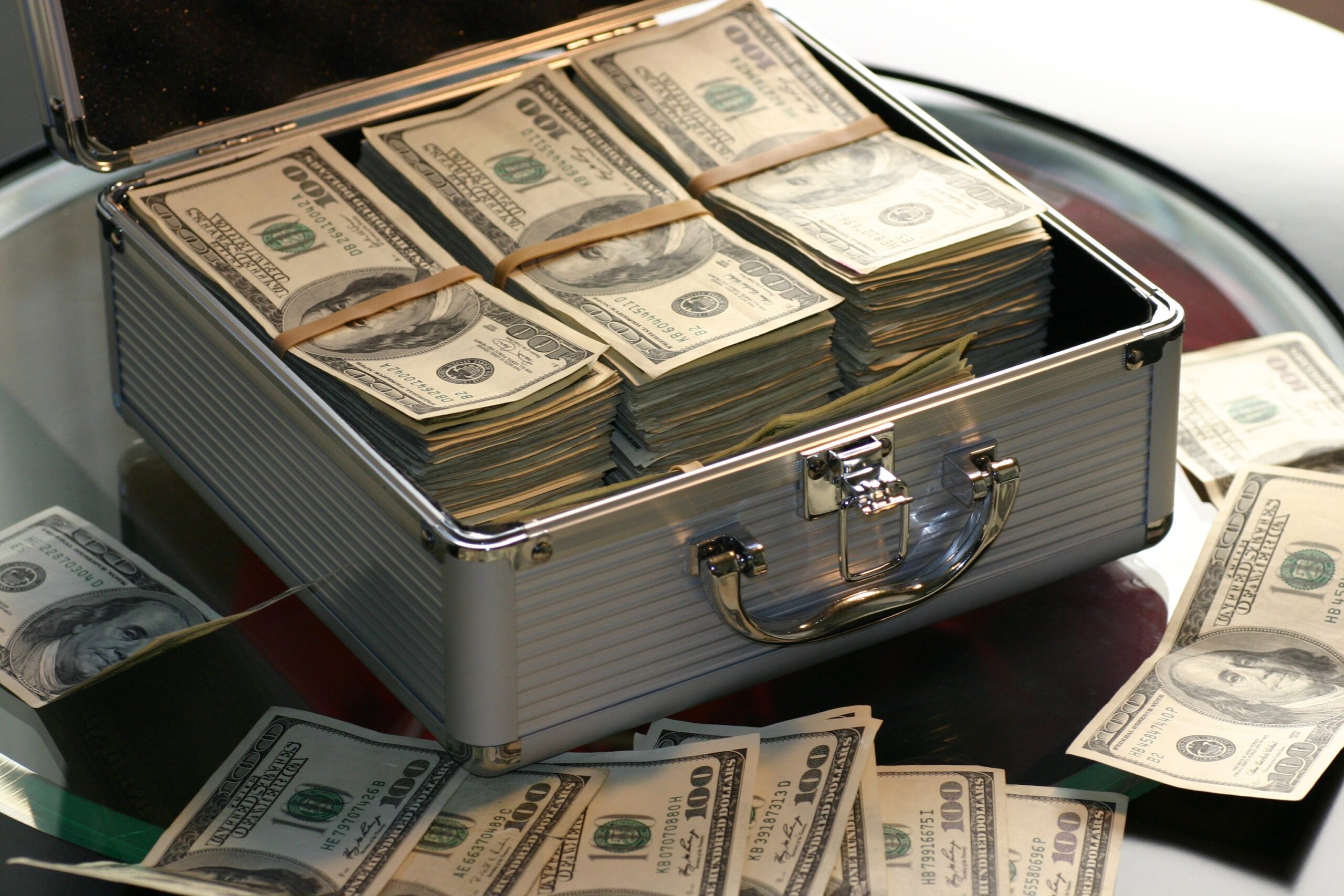 Treasury Secretary Janet Yellen and Federal Reserve officials are admitting that the country’s high inflation is unlikely to abate anytime soon. Former Federal Reserve Chair Janet Yellen predicted on Sunday that “unacceptably high” inflation will pervade the economy for at least the remainder of the year, a scenario that could undermine Democrats’ prospects of maintaining control of the House and Senate. In a recent interview on ABC, Yellen stated that “We’ve had high inflation so far this year, and that locks in higher inflation for the rest of the year,” adding that “I expect the economy to slow.”

When the country’s record inflation rate fell to 8.3% in April, several experts felt it had peaked. Then, in May, the consumer price index showed inflation growing even faster, to 8.6%, the fastest rate since 1981. Last Monday, the Federal Reserve responded by hiking interest rates by three-quarters of a percentage point, the highest increase in the federal funds rate since 1994.

While Yellen stated that the Fed’s aim to lower inflation will slow economic growth, she also claimed that the economy entering a recession is not guaranteed. However, officials said consumers should expect to feel the pain of inflation for months to come. The president of the Federal Reserve Bank of Cleveland, Loretta Mester, explained that inflation will likely take two years to return to the central bank’s goal range of approximately 2%. She believes that instead of plunging quickly, it would tumble steadily over that period. She stated, “It isn’t going to be immediate that we see 2% inflation. It will take a couple of years, but it will be moving down.”

James Bullard, President of the Federal Reserve Bank of St. Louis said that high prices and the Fed’s inability to bring down inflation are damaging the central bank’s reputation. He stated, “U.S. inflation is comparable to levels seen in the 1970s. The current U.S. macroeconomic situation is straining the Fed’s credibility with respect to its inflation target.”

While the war in Ukraine has contributed to inflation, many experts believe excessive government spending during President Joe Biden’s first year in office is also to blame for exploding inflation. Republicans have used to beat up on the Biden administration and Democrats in Congress. Meanwhile, Biden and Democrats are promoting their own inflation story, highlighting externalities such as Russia’s war in Ukraine and global supply chain issues that are essentially outside Congress’s and the president’s control. Some Democrats to the left of Biden have even taken their inflation claims a step farther, blaming price increases on corporate America. Senator Elizabeth Warren (D-MA) has said that selfish businesses are driving up inflation to make a profit.