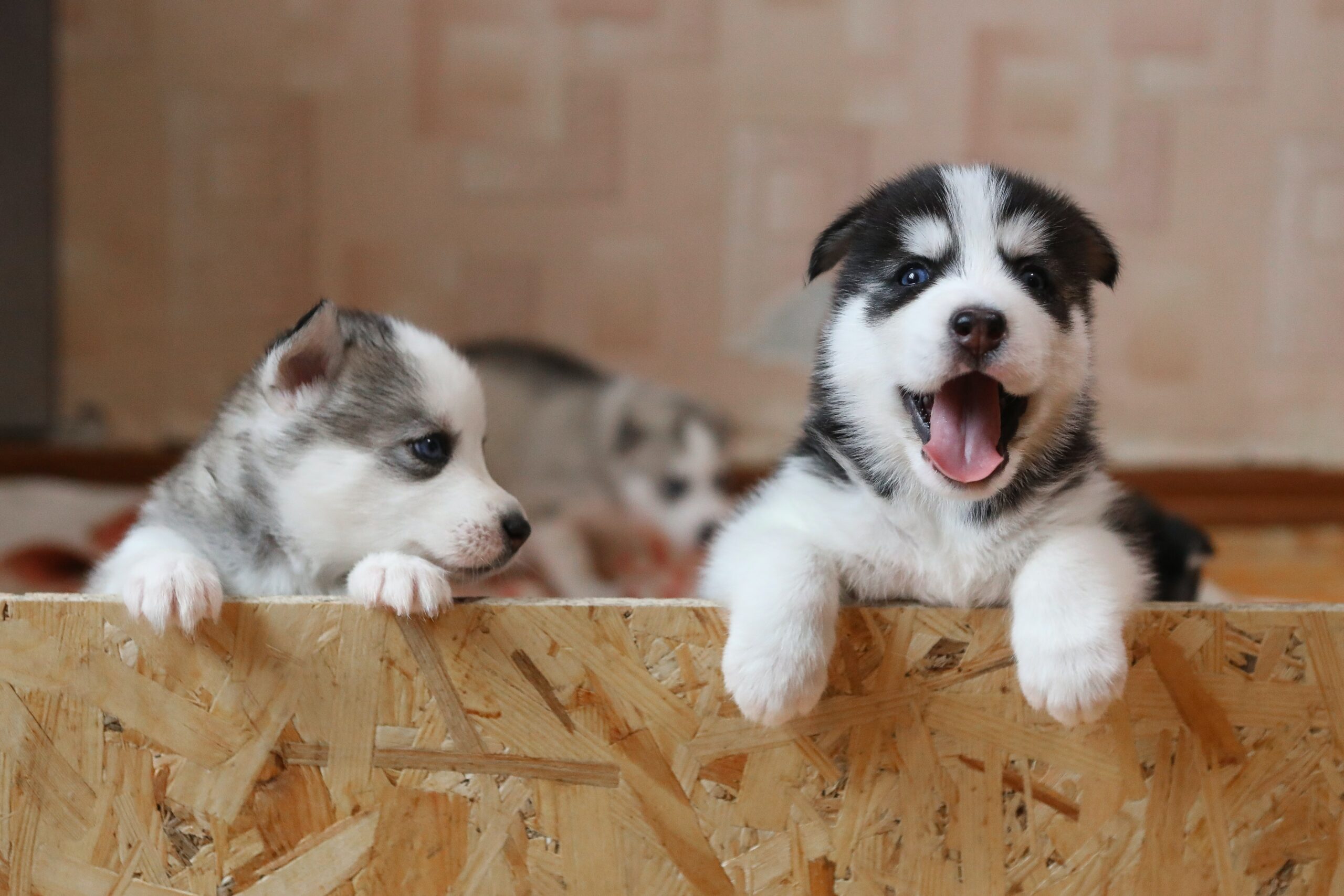 A California pet adoption company is facing criticism after prohibiting gun rights activists from adopting abandoned animals from their establishment. On its website, Shelter Hope Pet Shop remarked, “We do not support those who believe that the 2nd amendment gives them the right to buy assault weapons. If your beliefs are not in line with ours, we will not adopt a pet to you.” The shop also threatened to sue anyone who failed to disclose their pro-gun views on an application, stating, “If you lie about being a NRA supporter, make no mistake, we will sue you for fraud.”

The Thousand Oaks, California pet shop claims it is “a fun, friendly place where visitors and volunteers can meet and interact” with abandoned animals. However, applicants must be at least 25 years old, have a valid driver’s license, and support gun control.

According to Fox News, the owner of the business, Kim Sill, attributes her strong stance on gun control to her sister Michelle’s terrible murder at the hands of her husband. Sill also had a terrifying interaction with the gunman who entered the Shelter Hope Pet Shop under the premise of “community service hours” in the 2018 Thousand Oaks mass shooting. Ian David Long, 28, was surreptitiously scouting the pet store for a suitable location to carry out his mass shooting plot. Long later opened fire at the Borderline Bar & Grill near the pet shop, he killed 12 people and injured 16 more.

While Sill’s words do not constitute legal discrimination, as political ideas are not a protected class like race or gender, her company has faced outrage on social media. After the regulations went public, Sill said “thousands” of negative emails have flooded her email. The company’s website appeared to have gone down on Tuesday evening.

The National Rifle Association (NRA) also chimed in on the debate. According to NBC, NRA spokesperson Amy Hunter stated, “Having this asinine political litmus test comes at the expense of needy and homeless dogs and cats.”