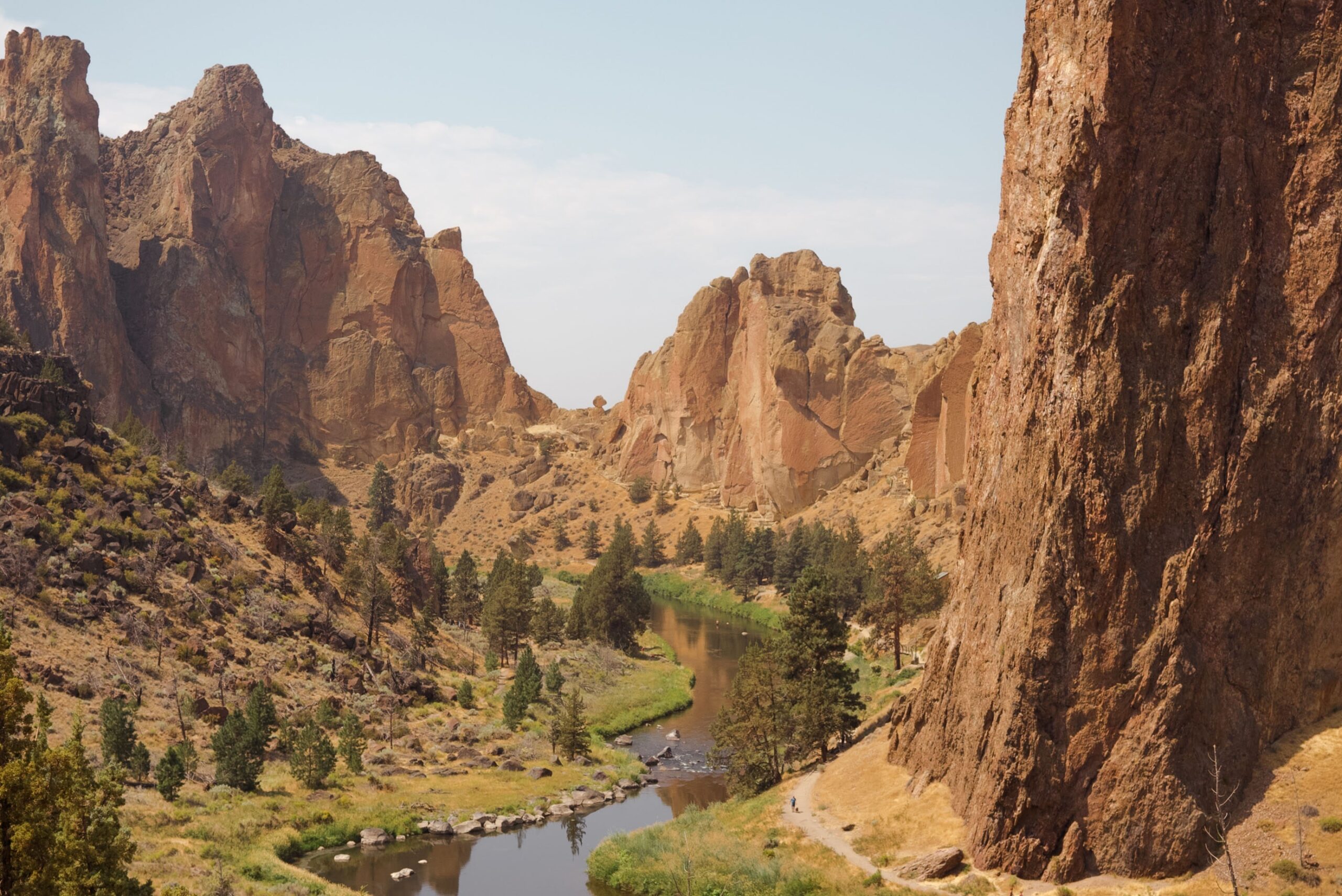 Mount Doane in Yellowstone National Park was renamed First Peoples Mountain by the National Park Service last week. The modification was made on Thursday to remove an “offensive name” from America’s first national park, according to officials. The New York Post reports, the judgment was upheld by the U.S. Board on Geographic Names, which voted 15-0 to uphold it.

The Wyoming peak rises 10,551 feet above Yellowstone Lake to the east and was named after explorer Gustavus Doane. Doane was born in Illinois in 1840 and grew up in California, where he attended the University of the Pacific in Santa Clara before joining the “California Hundred,” a federal volunteer unit that was eventually absorbed by the Second Massachusetts Volunteer Cavalry.

According to Montana State University, he resigned as a sergeant in 1864 and was appointed as a lieutenant with the first regiment, Mississippi Marine Brigade. In 1867, Doane was elected mayor of Yazoo City, Mississippi, following the Civil War. A year later, he filed for a commission in the army and was assigned to the Second US Cavalry as a second lieutenant. Doane stayed with the regiment for the following 24 years, rising to the rank of captain in 1884. During his postwar career, he was stationed in frontier posts in Montana, California, and Arizona. He fought in the 1876 Sioux War, the 1877 Nez Pearce War, and the 1886 Apache expedition.

Doane also led the Langford-Washburn trip of 1870, which was the first official exploration of what is now Yellowstone National Park. Doane tried unsuccessfully at the end of his life to take control of Yellowstone National Park and to persuade the army to accept his design, the Doane Centennial Tent. On May 5, 1892, he passed away. According to the National Park Service, Doane led an attack on a tribe of Piegan Blackfeet in 1870 in retaliation for the reported death of a white fur trader.

The Park Service stated, “During what is now known as the Marias Massacre, at least 173 American Indians were killed, including many women, elderly Tribal members and children suffering from smallpox. Doane wrote fondly about this attack and bragged about it for the rest of his life.”

The name was submitted to the Board on Geographic Names in June 2022, based on the Rocky Mountain Tribal Council’s suggestions. Yellowstone National Park has reached out to all 27 affiliated Tribes and heard no objections or reservations about the change. The change will be recognized by The Domestic Names Geographic Names Information System (GNIS) in the coming days. Additionally, the park said it will consider more changes to other “derogatory or inappropriate names in the future.”