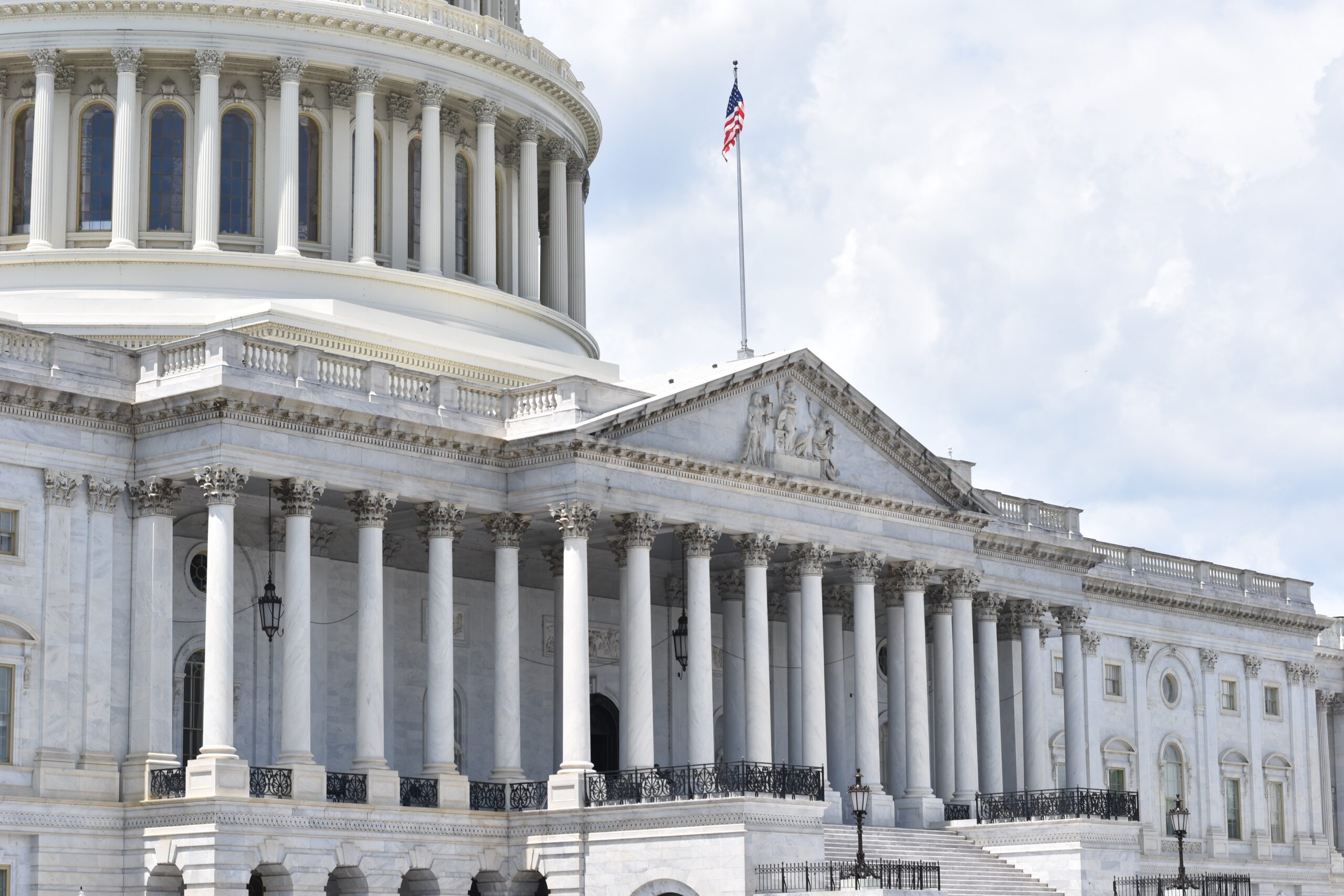 Alejandro Mayorkas, the Secretary of Homeland Security, has been accused of misleading Republican senators about the controversial Disinformation Governance Board’s goals. Senators Chuck Grassley and Josh Hawley, both Republicans, contend that the board was created with greater power than the top Biden official disclosed during his hearing.

The Washington Examiner reports that during congressional testimony, Mayorkas downplayed the group’s power and role, telling the Senate Homeland Security Committee last month that it was “established with the explicit goal of ensuring that the protection of free speech, privacy, civil rights, and civil liberties is incorporated into all of the department’s disinformation work.” He noted that “we’re not the truth police” and claimed that the board “does not have any operational authority or capability.”

After the scandal surrounding Director Nina Jankowicz, who eventually resigned, the board was placed on hold, at least temporarily. She has a track record of either dismissing accusations as false or endorsing claims that were later proven to be false. She questioned the Hunter Biden laptop story right away, praised British ex-spy, Christopher Steele as a disinformation expert, downplayed Iranian election meddling aimed at hurting Trump in the 2020 election, slammed the media’s promotion of the Wuhan lab leak theory, pushed debunked claims of Trump-Russia collusion, and more.

GOP senators allege that on January 31, 2022, Robert Silvers, the undersecretary for the office of strategy, policy, and plans, and acting Principal Deputy General Counsel Jennifer Daskal sent Mayorkas a letter outlining the newly formed “Disinformation Governance Board Charter” because “on September 29, 2021, you directed headquarters and Component leadership to pursue a governance board model to coordinate efforts to counter mis-, dis-, and mal-information.” The charter stated that the board would have a significant role at DHS. Grassley and Hawley also acquired draft briefing notes for a meeting between Silvers and Twitter executives Nick Pickles, head of policy, and Yoel Roth, head of site integrity, set for April 28, 2022. The notes, according to the senators, revealed that DHS intended to “operationalize” the board.

When Mayorkas recruited Jankowicz, he stated he was unaware of her statements regarding Hunter Biden and Steele, and that he did not hold deliberations about her appointment. Last month, Mayorkas stated that the board’s work will be put on hold pending a review by members of the Homeland Security Advisory Council.