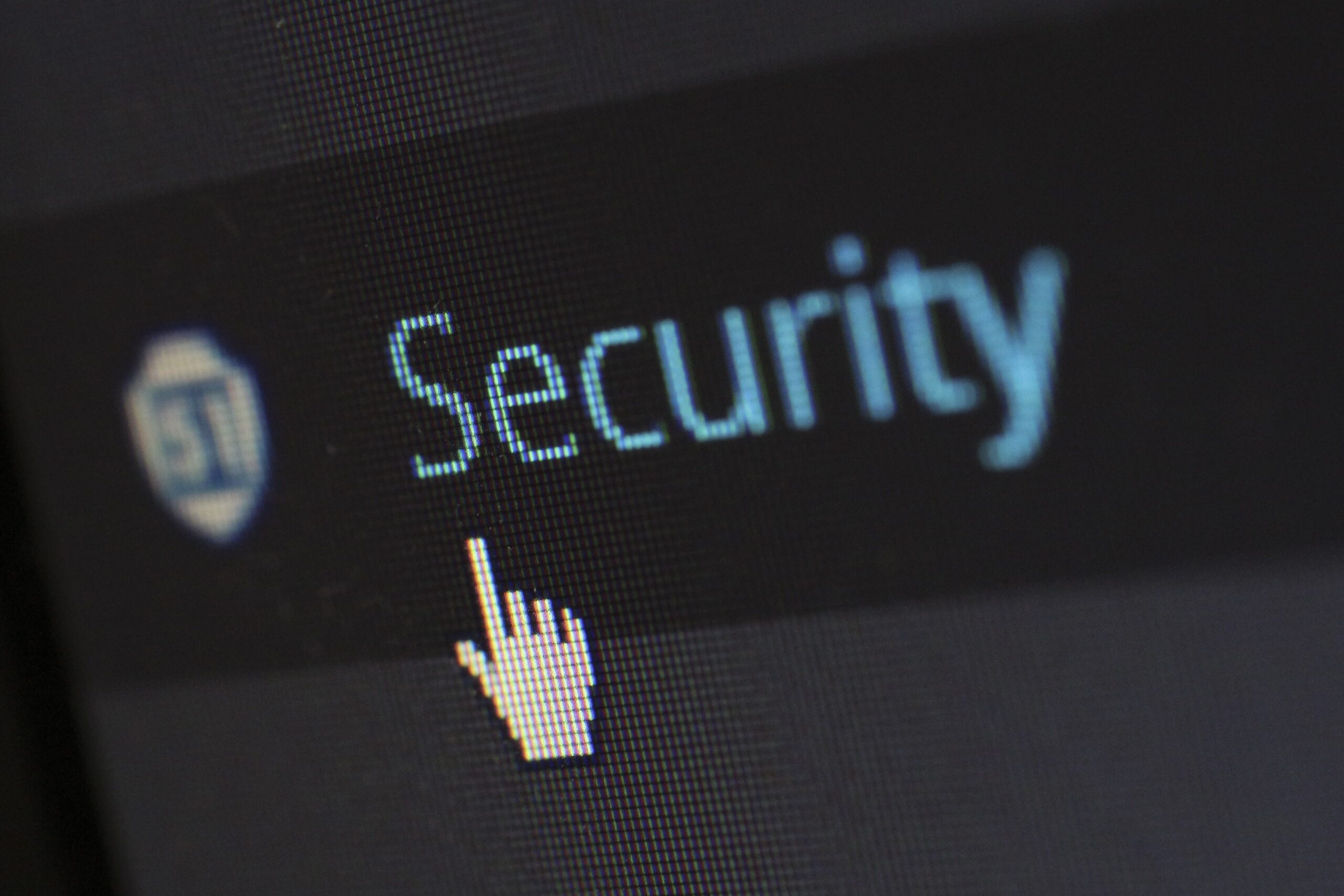 Following a serious attempt to kill Supreme Court Justice Brett Kavanaugh at his Maryland home was recently stopped by authorities, House Speaker Nancy Pelosi got into a squabble with a reporter on Thursday, maintaining that Supreme Court justices have appropriate protection. As Pelosi exited her weekly news conference, a reporter yelled, “You said the justices are protected, but there was an attempt on Justice Kavanaugh’s life, to which Pelosi snapped back, “And he’s protected, he’s protected. The judges are protected.”

Republicans have encouraged the House to support a Senate-passed bill that would provide the same degree of security to the nation’s top jurists and their families as legislators and White House staff. The law was passed by unanimous consent in the Senate, but it has been stuck in the House for the last month.

House Minority Leader Kevin McCarthy slammed Democrats after his attempt to move the Senate-passed bill was blocked. He stated, “House Democrats are leaving, today they want to leave for a long weekend … I spoke to the majority leader [Steny Hoyer] this morning. I told him nobody on this side would object to unanimous consent. He could run that bill to the floor right now and send it to the president so we can protect the Supreme Court.” He continued, “How many times do they have to be threatened? How many people have to be arrested with a gun outside their home? What would have happened had he not called 911?” He didn’t just have a gun. He had zip ties. But somehow you want to leave. This bill could be on the president’s desk right now.”

House Democrats claim that the additional security protection should apply to Supreme Court clerks and other personnel, not just the justices. If the House passes such a law, it must then be reintroduced in the Senate before reaching President Biden’s desk. Pelosi said, “This issue is not about the justices. It’s about staff and the rest. She added that “We’re working together on a bill that the Senate will be able to approve of, because that’s what — we can pass whatever we want here. We want it to be able to pass the Senate. So, I don’t know what you’re talking about, because evidently you haven’t seen what the debate is — not debate, but language is.” She also noted that “There will be a bill. But no one is in danger over the weekend because of our not having a bill.”

Nicholas John Roske, 26, was detained near Kavanaugh’s Maryland home early Wednesday morning and charged with attempted murder of a Supreme Court Justice. Roske allegedly informed an FBI agent that he was unhappy about the leaked Supreme Court draft opinion that would overturn Roe v. Wade and the May 24 school massacre in Uvalde, Texas, that killed 19 students and two instructors.

Following the attempted assassination, old footage of Senate Majority Leader Chuck Schumer (D-NY) was unearthed, in which he threatened Kavanaugh and fellow conservative judge Neil Gorsuch that they would “pay the price” if abortion rights were rolled back. Schumer remarked at the time, “You won’t know what hit you if you go forward with these awful decisions.” However, Schumer walked back his statement the next day after a rare criticism from Chief Justice John Roberts, who called the remarks “inappropriate.” He claimed, “Of course, I didn’t intend to suggest anything other than political and public opinion consequences for the Supreme Court, and it is a gross distortion to imply otherwise,” and that “I shouldn’t have used the words I did, but in no way was I making a threat.”