Arizona GOP candidates seek to end the use of voting machines 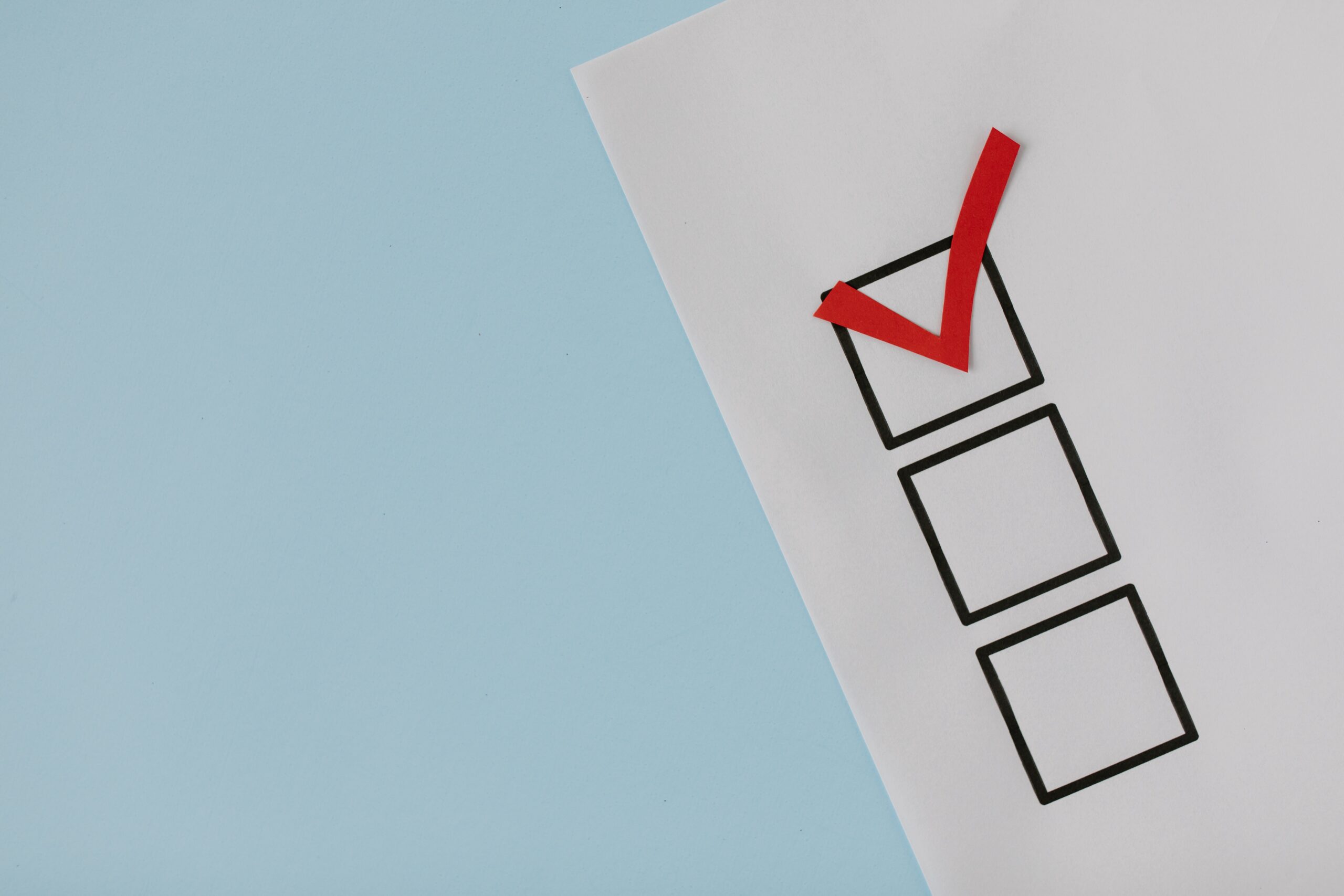 Two Arizona legislators are seeking an injunction to prohibit the state from utilizing electronic voting machines in November, claiming that they are insecure and do not comply with constitutional and statutory requirements for a free and fair election.

The Washington Examiner reports that both Republican gubernatorial candidate Kari Lake and state Rep. Mark Finchem believe that the machines are untrustworthy because the businesses that create them refuse to make their system and software transparent to the public, violating the 14th Amendment. The injunction they’re seeking is related to a case they filed in April, in which they asked a jury to throw the machines out.

The lawyer for Lake and Finchem, Andrew Parker stated, “Computerized equipment is vulnerable to manipulation by unauthorized persons, meaning the true results of an election that relies upon computerized equipment can never be known.” According to the two candidates, the devices feature “glaring cybersecurity vulnerabilities,” such as allowing for remote access, unmonitored network interactions, and carrying hidden material.

Following Joe Biden’s razor-thin victory over then-President Donald Trump in 2020, Arizona has become a hotbed for election distrust. The assumption that the election was “stolen,” has revolved around the allegations that the state’s ballot-counting machinery was manipulated to shift votes from Trump to Biden. Due almost solely to Biden’s victory in Maricopa County, Trump became only the second Republican presidential contender to lose Arizona since 1948. Trump and his followers immediately cried out and requested recounts when the election results were announced.

In Maricopa, no anomalies were discovered in either a hand count audit on November 4, 2020, or a physical hand recount of 47,000 votes between November 7, 2020, and November 9, 2020. Maricopa County said on Feb. 23, 2021, that two independent auditors had conducted forensic examinations of their vote tallying equipment and discovered no anomalies.

Karen Fann, president of the Arizona state Senate, later engaged Cyber Ninjas to audit the 2020 election. The firm uncovered several weaknesses and other vulnerabilities in the voting devices. Since the Cyber Ninjas audit, there has been debate about who conducted it and how it was done. The hand recount, for example, was overseen by Wake Technology Services, which had been recruited by then-Trump attorney Sidney Powell to undertake an audit in a rural Pennsylvania county. However, the business had mostly worked in the healthcare industry and had little to no expertise with elections.

Lake and Finchem’s claims are based on complaints from places such as Georgia, Wisconsin, and Colorado, but “not Arizona or Maricopa County,” according to Emily Craiger, a lawyer for Arizona’s most populous county. Those who oppose the use of machines to tally ballots argue that they should be counted manually. Experts say it’s less precise than a machine count and would take too long. The chief of elections operations for Maricopa County Recorder Stephen Richer predicted that hand-counting votes for the 2022 midterm elections would take 2.2 million hours.