Washington D.C. to raise registration fees for trucks and SUVs 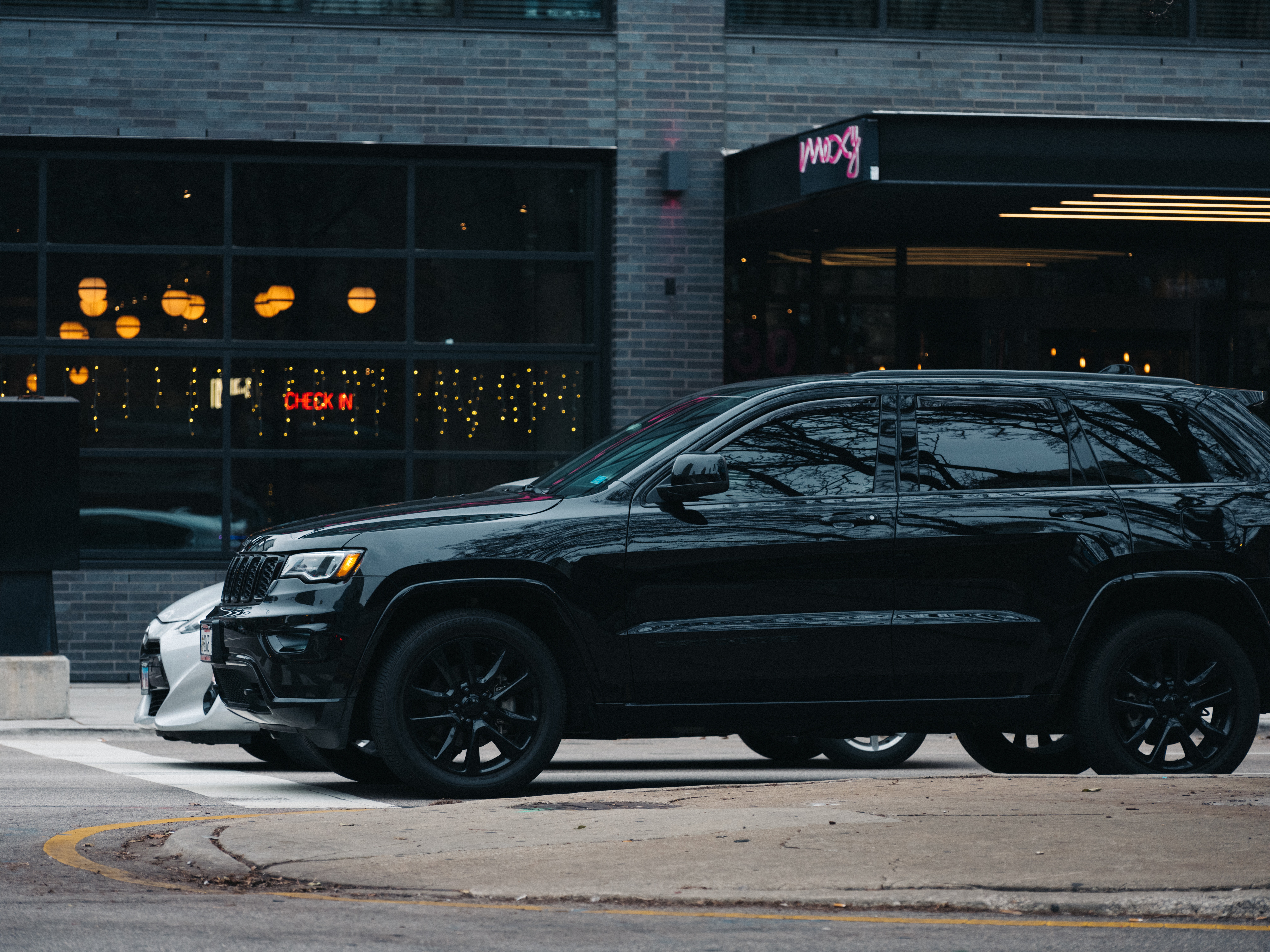 Truck, SUV, and heavy vehicle owners will almost certainly have to pay extra to retain their car’s registration in Washington, D.C. Currently, registering a vehicle under 3,500 pounds costs $72, $115 for those between 3,500 and 5,000 pounds, and $155 for even bigger trucks and SUVs in Washington, D.C. Residents would have to pay a $500 registration charge if their car weighed more than 6,000 pounds under the proposed idea. It also raises the annual tax for autos weighing 3,500 to 6,000 pounds to $175. The revised pricing structure will take effect in 2024 if approved.

The proposal is a first-in-the-nation attempt to reduce pedestrian fatalities, as larger cars are more likely to kill someone walking or cycling about the city. Every 18 days, a pedestrian or cyclist died in Washington last year. D.C. City Council’s move to raise the charge for owning a truck also has an environmental component, as larger cars generate more greenhouse emissions than sedans.

Owners of trucks and SUVs will likely experience sticker shock as a result of the new regulation. Under the present pricing system, a new Ford F-250 owner in D.C. would have paid $1,550 over ten years to maintain their car registration. Under the planned amendment, which was previously authorized by the council as part of the fiscal 2023 budget, that same F-250 owner will be compelled to pay $5,000 over ten years to keep their car while residing in Washington. That’s 13% of the cost of a brand-new 2022 F-250.

D.C. Councilwoman Mary Cheh, who developed the plan, told Bloomberg “You can’t ban sales of these things, but you can make them pay their own way.” Adding that “The size and weight of these vehicles has become ginormous. When cars and pedestrians or cyclists come into contact, we know that the heavier the car, the worse the accident will be.”

Despite the significant increase in registration rates for heavy vehicle owners, Cheh believes the shift will not be the most important factor in citizens’ decisions to acquire smaller cars. She said the rising cost of gas will also be a major deciding factor. While many of the country’s biggest cars emit more fossil fuels than their lighter counterparts — a Ford F-250 gets roughly half the miles per gallon as a Ford Focus

When registering a car under the amended fee structure, owners of electric vehicles will be able to deduct 1,000 pounds from the vehicle’s weight. Still, for owners of a GMC Hummer EV, which weighs in at a whopping 9,000 pounds, it wouldn’t be enough. Another benefit for electric car owners in Washington will be preserved in part under the new fee structure. Under present legislation, people who register an electric vehicle or a hybrid vehicle in the district are only required to pay $36 each year for the first two years. The two-year markdown would be retained under the new pricing structure, but only for fully electric vehicles, not hybrids.

While the move is intended to reduce pedestrian fatalities and pollution, it would also be a financial boon to the region. According to budget analysts, the change in fee structure would generate $40 million in income over the five years.