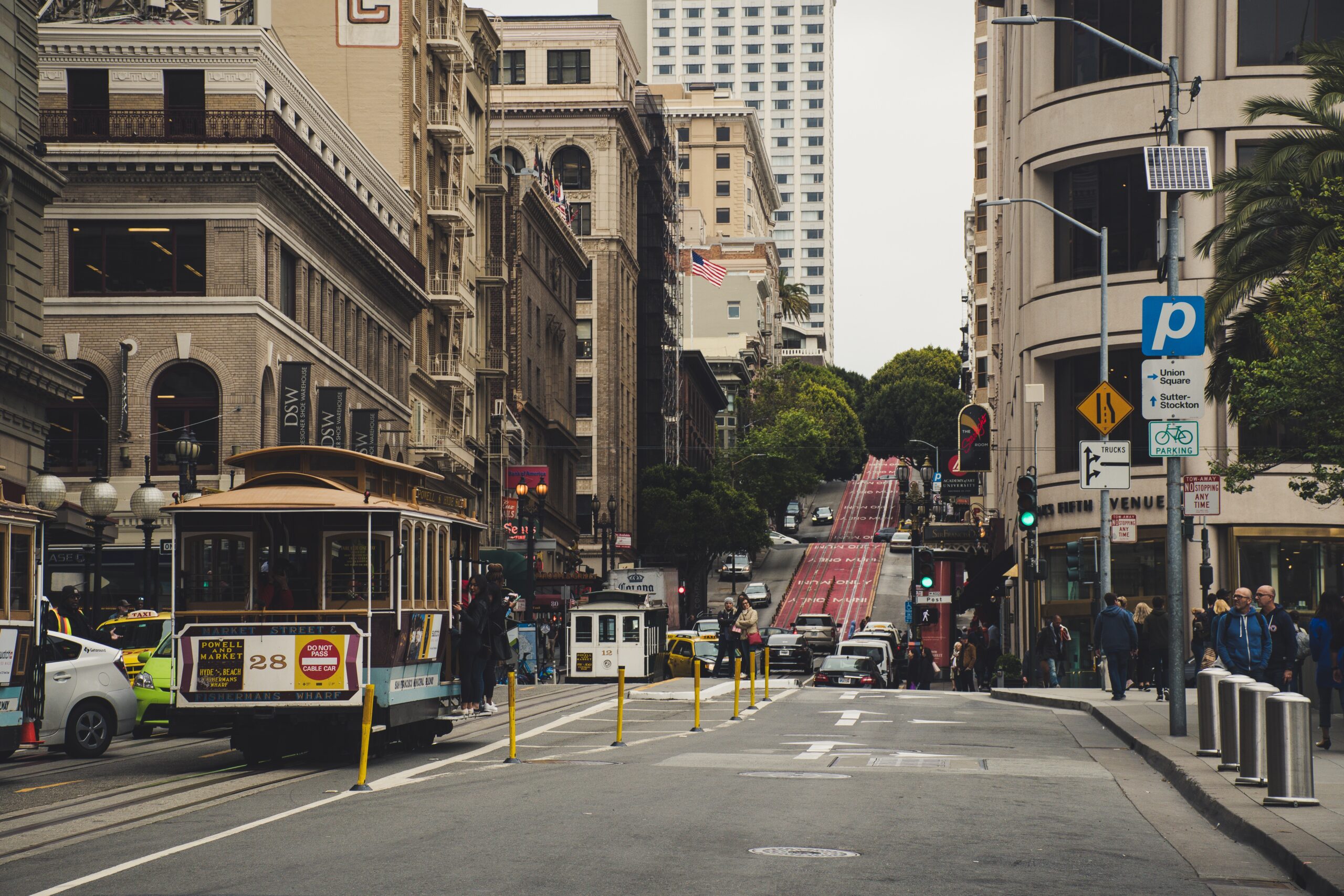 Chesa Boudin, the newly recalled San Francisco District Attorney, defended his soft-on-crime policies and blamed “right-wing billionaires” for his landslide defeat in Tuesday’s special election, as supporters of his ouster rejoiced. The 41-year-old commented immediately after election results indicated that almost 60% of voters supported removing him from office prematurely.

Boudin was elected DA in 2019 on a campaign that included vows to keep low-level offenders out of jail and to prevent children from serving extended prison sentences. He is the son of convicted Weather Underground terrorists and a former public defender. Boudin’s light-handed attitude, however, backfired as crime increased, including a rash of smash-and-grab robberies at high-end retailers, an escalation in attacks on Asian Americans, rampant stealing, and open-air drug markets.

Boudin stated, “The right-wing billionaires outspent us 3 to 1.” He also claimed outside efforts to discredit the progressive movement and that residents were expressing frustration over the effects of the COVID-19 pandemic at the ballot box. Boudin was unwilling to blame his progressive policies for his loss, saying, “We have two cities. We have two systems of justice, right? We have one for the wealthy and the well-connected and a different one for everybody else and that’s exactly what we are fighting to change.” He added that “We are not afraid. Justice is on our side. Our cause is righteous. And we have already won. We can never incarcerate our way out of poverty.”

Supporters of the recall celebrated their triumph with state hotel and retail executives, hailing Boudin’s defeat as a victory for San Francisco visitors, shoppers, and employees who had raised concerns about increased violence and worsening conditions in one of America’s most liberal cities. Chair of the recall campaign Mary Jung said voters sent a “clear message” and that they want the new DA to hold “serious, violent and repeat offenders accountable while never forgetting the rights of victims and their families.”

A San Francisco resident told the San Francisco Examiner, “There are so many car break-ins, house break-ins and stolen bicycles. No one can afford a brand new bicycle every other week but that truly happens to some of us, and it’s terrible. He [Boudin] needs to take responsibility for that.”

Mayor London Breed will pick a substitute for Boudin until the November special election, in which Boudin would be able to run for office again.