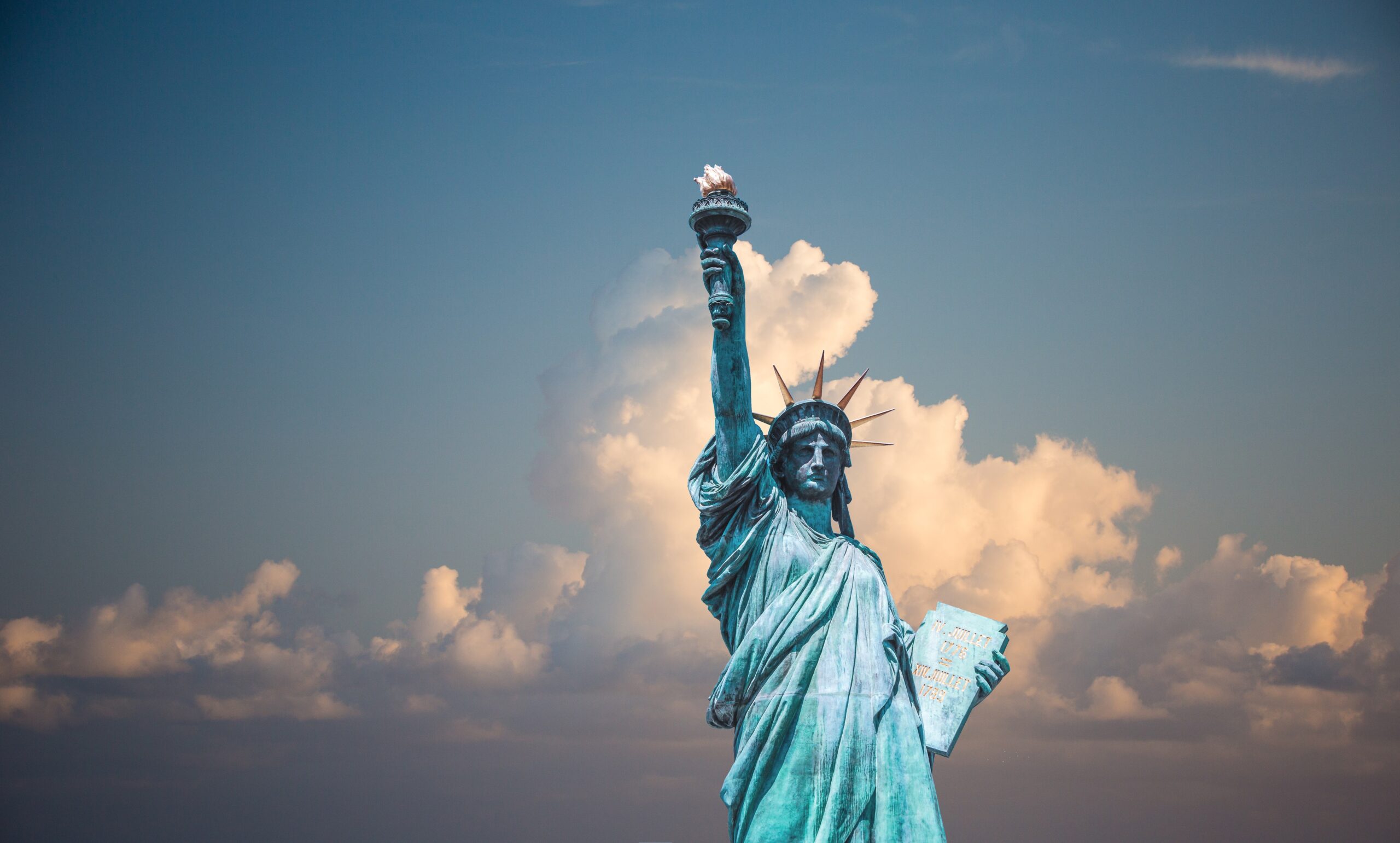 A recent poll shows the majority of New Yorkers feel the city is moving in the wrong way, and Mayor Eric Adams is only doing a fair or poor job as the city’s leader. The dismal results came from a Spectrum News NY1/Siena survey published Tuesday, which shows the mayor has a -35 net favorability rating. According to the survey, 29% of New York City people believe Adams is doing an excellent or good job as mayor, while 64% believe he is doing a poor job.

While the mayor was underwater on every performance-related question, there were a few areas where he performed even worse. When it comes to combating crime, 74% of those polled say he is doing a fair or bad job. With the mass subway shooting in Brooklyn last month and several incidents of young kids being shot, even while riding in a car or strolling down the street, New York City has seen its fair share of violent crime.

Additionally, 76% feel he is doing a fair or poor job dealing with homelessness. This has been a contentious subject since the mayor was chastised by individuals who are homeless and their advocates for eliminating street encampments, which they claim does not solve the problem. The dismantling of street encampments has become a contentious practice that echoes comparable initiatives in other liberal metropolises that had previously accepted them. However, many believe that the city’s homelessness problem must be addressed.

Approximately 62% of those questioned feel Adams is doing a fair or poor job handling day-to-day city services but 53-57% of residents approve of the mayor’s style. The survey also found that 70% of New Yorkers believe the city is less safe now than it was before the pandemic, compared to 25% who believe the city is about the same as it was before the pandemic and only 3% who believe it is safer, 76% of respondents are extremely or somewhat afraid about being a victim of violent crime. The poll surveyed 1,000 New York City residents and was conducted from May 22 to June 1, 2022, by telephone with a margin of error of +/- 3.1 percentage points.

Dr. Don Levy of the Siena College Research Institute stated, “If New Yorkers had a honeymoon with Mayor Adams, it was brief and it’s clearly over. Only 29% give him a positive rating for the job he’s doing as mayor, compared to 64% who give him a negative rating.” Levy explained that “Even worse for Adams are his job performance ratings on specific issues. About three-quarters of New Yorkers give him negative grades on both addressing homelessness and fighting crime. And at least 59% give him negative grades on transforming the NYPD, managing city services, tackling safety at Rikers Island, and running the public schools.”