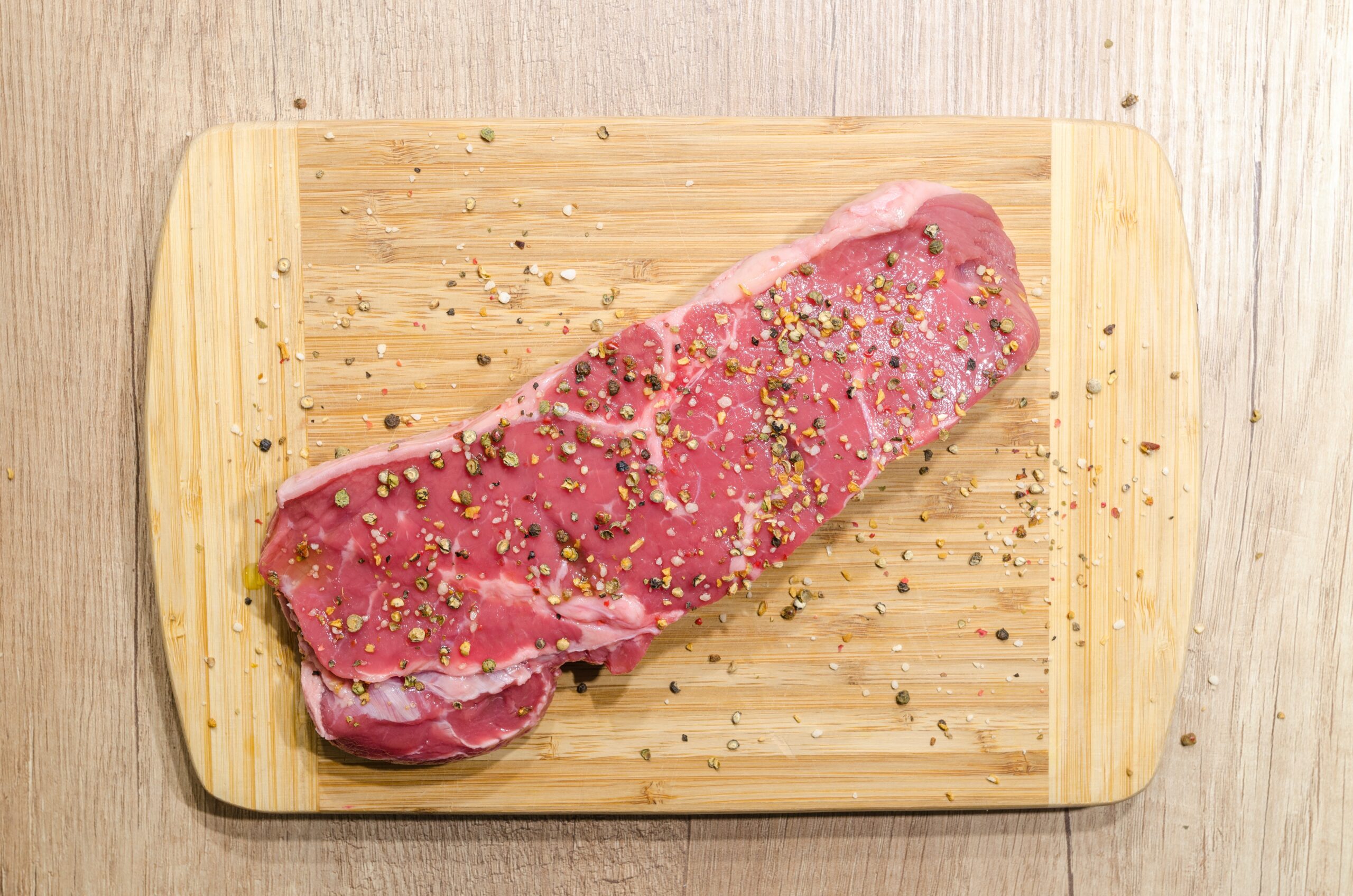 President Biden continued his fight against the meat industry this week with the announcement of new guidelines aimed at lowering costs and increasing competition in the industry. According to the Washington Examiner, the Department of Agriculture has presented measures that it claims would help small farmers compete and counter the dominance of four giant meat processing corporations.

The USDA is proposing new guidelines that require more transparency over how processors such as Pilgrim’s Pride and Tyson Foods pay farmers, based on antitrust statutes such as the Packers and Stockyards Act of 1921. Before final copies of the regulations are produced, there will be a 60-day public feedback period. In January, the Biden administration announced that $1 billion from the American Rescue Plan would be used to help independent processors. It has now announced an additional $200 million as part of a new loan initiative aimed at expanding chances for small enterprises in rural areas.

Secretary of Agriculture Tom Vilsack stated, “For too long, farmers and ranchers have seen the value and the opportunities they work so hard to create move away from the rural communities where they live and operate. The funding and new rule we’re announcing today ultimately will help us give farmers and ranchers a fair shake, strengthen supply chains, and make food prices fairer.”

While initiatives to restructure the meatpacking sector have had bipartisan support, industry groups such as the North American Meat Institute have slammed the proposed changes. Julie Anna Potts, the group’s president and CEO explained, “The Biden administration is once again blaming businesses for higher consumer prices when its own policies have created inflation throughout the economy. Industry concentration is not the reason for higher consumer prices for beef, as the Meat Institute has proved time and again, the four firm concentration ratio has been in place for nearly 30 years holding prices low for consumers.”

​​Economist Stephen Moore claimed the changes are merely an attempt at deflecting the problem of inflation largely caused by Biden’s policies. He stated, “The meat-packers are the latest boogeyman in the search for a culprit to high inflation. The real villain here is the Federal Reserve, which has waited too long to raise interest rates and the trillions of dollars of debt and spending poured into the economy by Biden.”

Meat, poultry, fish, and eggs prices were up 14% from the previous year in April, about twice as much as the general inflation rate, which was at a 40-year high at the time. However, recent data from the Bureau of Economic Analysis showed that inflation, which Biden has stated is his top domestic goal, is finally heading downward, falling to 6.2% year over year.