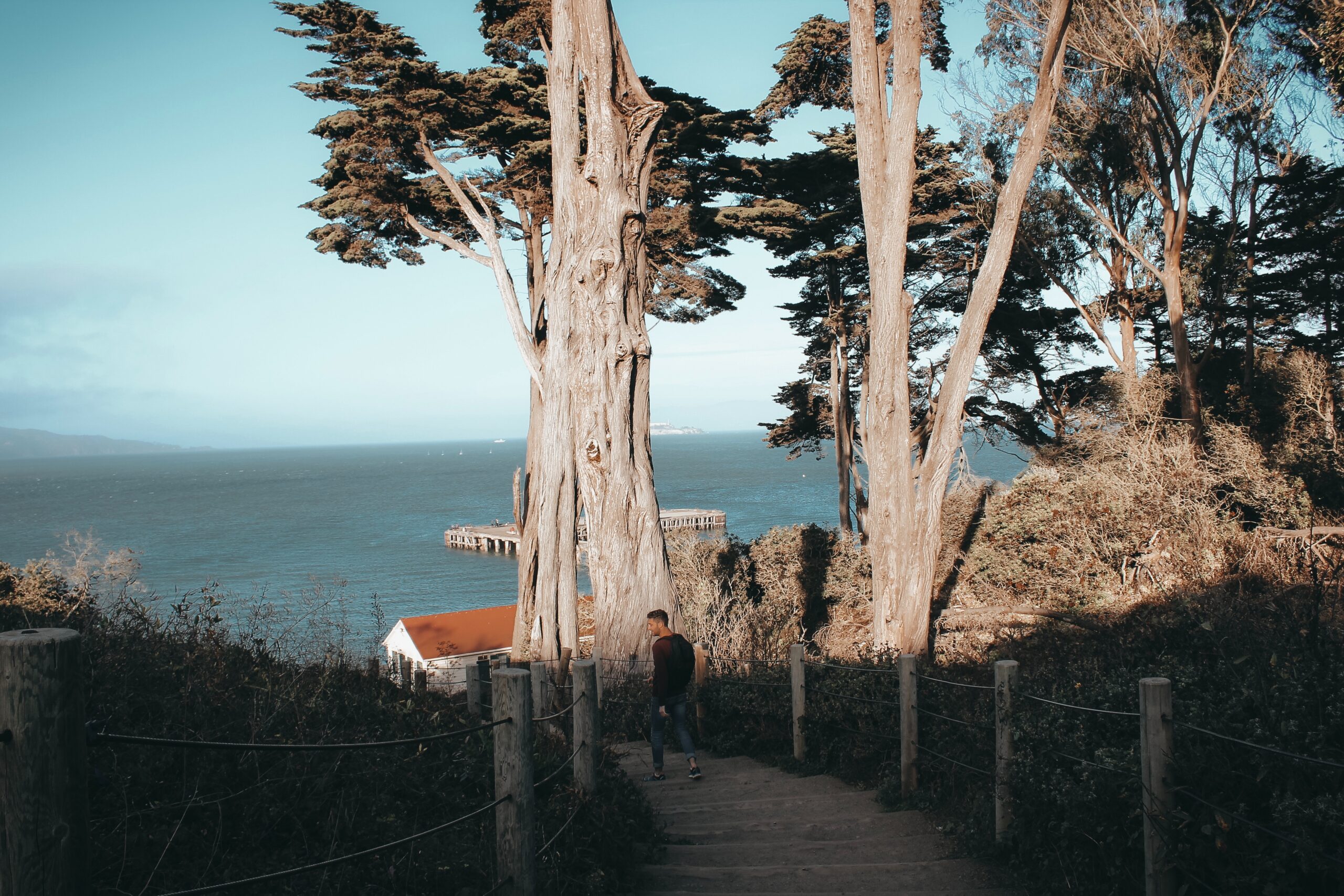 With the summer tourist season approaching, the leader of the United States Park Service officers union issued a warning to tourists in San Francisco on Tuesday, advising them to avoid the city’s Ocean Beach and the Presidio because they are unsafe. Kenneth Spencer, the union’s president, blamed significant personnel shortages for his grim warning.

Spencer stated, “With the Memorial Day holiday weekend here, millions of American families are putting the final touches on their summer vacation plans. It saddens me to say that those plans should not include visits to the Golden Gate National Recreation Area or the Presidio because, simply put, they are not safe.”

He further explained, “Experts have said that, at a minimum, we should have 83 officers assigned to the San Francisco Field Office to cover this massive area. As a result, the thousands of families and tourists who visit areas like Aquatic Park, Fort Mason, Fort Funston, and Ocean Beach are dangerously vulnerable almost all the time.” The Park Police have principal law enforcement jurisdiction across the parks, however, only 11 patrol officers are on duty 24 hours a day, seven days a week to keep the regions safe.

Spencer suggested travelers “look east to Yosemite, or south to Monterey, or north to Point Reyes for a safe and fun getaway  — at least for this summer. The risk of danger, and not having law enforcement assistance available to respond, is just too great in San Francisco.”

Spencer believes the root of the problem is the officers’ basic salary package. The starting wage for a Park Police officer is $67,769 per year. In comparison, San Francisco city police officers start at $92,560 per year. He noted that “Staffing levels at the U.S. Park Police have reached crisis levels.” He and his fellow officers are hoping that a bipartisan bill currently before Congress would restore police staffing levels for the Park Police.