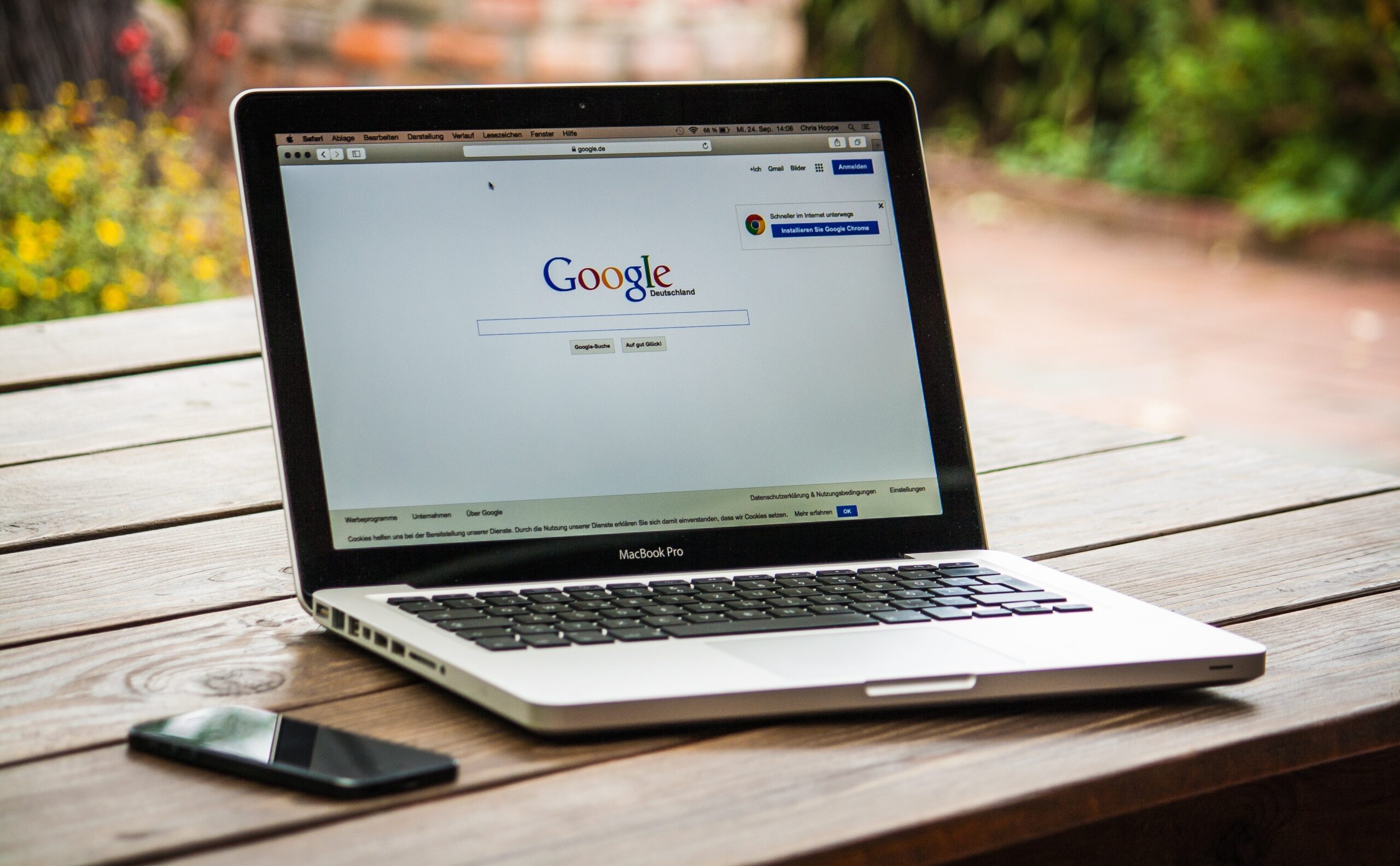 Bipartisan legislation was recently announced that would target conflicts of interest in the online advertising sector, striking at the heart of Google’s business model and requiring the search giant to split up its dominating digital advertising business. Republican Senator Mike Lee of Utah presented the Competition and Transparency in Digital Advertising Act, which would prohibit internet corporations with annual digital ad sales of more than $20 billion from engaging in more than one stage of the digital advertising process. Google and potentially Amazon would be affected by the measure.

The plan would compel Google and other corporations who disobey the law to sell off large sections of their digital advertising businesses, thus forcing them to dissolve. Additionally, any company with more than $5 billion in digital ad revenue is required to act in the best interests of its customers and seek the best terms for them, create transparency requirements, and have data-sharing firewalls, which would likely affect a large number of Big Tech companies, including Google, Facebook, Amazon, Comcast, Microsoft, and Yahoo.

Lee told the Wall Street Journal, “When you have Google simultaneously serving as a seller and a buyer and running an exchange, that gives them an unfair, undue advantage in the marketplace, one that doesn’t necessarily reflect the value they are providing. When a company can wear all these hats simultaneously, it can engage in conduct that harms everyone.”

Senators Ted Cruz (R-TX), Amy Klobuchar (D-MN), and Richard Blumenthal (D-CT) have co-sponsored the measure, which is one of the most assertive proposals in Congress aimed at limiting Big Tech’s dominance. According to a complaint brought by 16 state attorneys general late last year, Google utilizes its dominating position in the marketplace to take a cut of 22% to 42% on every ad bought in its system, which is generally twice or triple what other digital advertisers charge.

The antitrust case says that Google is abusing its dominant position in the industry by leveraging its ad exchange, a marketplace for ad buyers and sellers supported by the search company’s large volume of user data. The company, which has billions of users worldwide and is the most visited website in the United States, owns two of the largest third-party ad companies on the internet, with Google’s subsidiary YouTube accounting for 43% of the online video advertising market. Google, which would have a year to comply with the new requirements if the measure is passed, claims that the law will harm consumers and advertising.

Google issued a statement claiming, “Breaking [advertising] tools would hurt publishers and advertisers, lower ad quality, and create new privacy risks. And, at a time of heightened inflation, it would handicap small businesses looking for easy and effective ways to grow online. The real issue is low-quality data brokers who threaten Americans’ privacy and flood them with spammy ads. In short, this is the wrong bill, at the wrong time, aimed at the wrong target.”