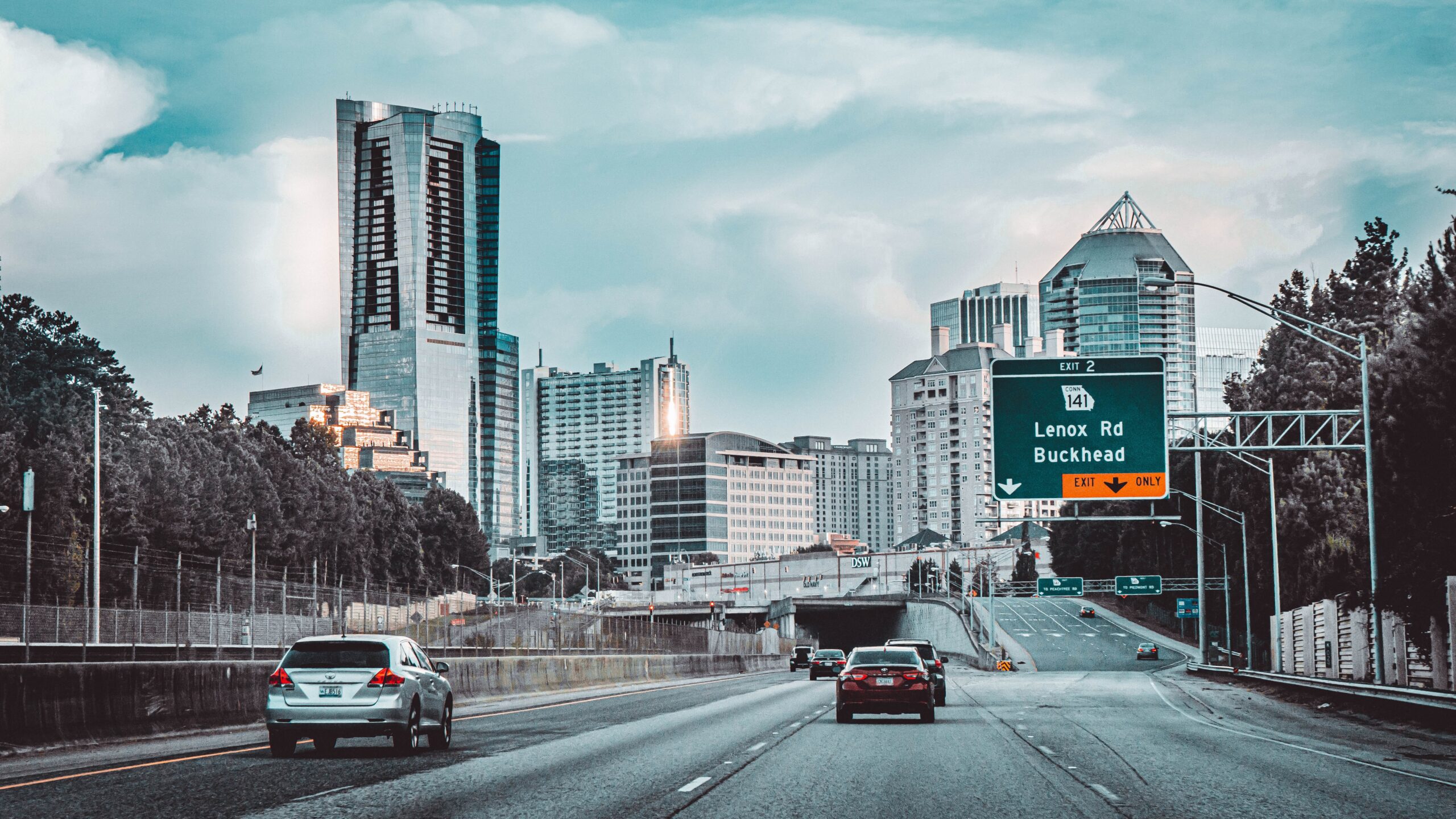 Prosecutors allege in a sprawling indictment that charges Atlanta rapper Young Thug, rapper Gunna, and 26 others with racketeering that they co-founded a violent street gang that committed multiple murders, shootings, and carjackings over a decade and promoted its activities in songs and on social media. The Associated Press reports that the 88-page indictment, issued Monday in Fulton County, Georgia, cites lyrics as evidence and accuses suspected gang members of committing violent crimes to raise money for the gang, promote its name, and expand its power and territory.

According to Fulton County authorities, Young Thug, whose real name is Jeffery Williams and two others created Young Slime Life, a violent criminal street gang that is associated with the national Bloods gang, in late 2012. Williams was arrested at his house in Buckhead, an affluent Atlanta neighborhood, on Monday, on allegations of conspiracy to violate Georgia’s RICO Act and involvement in a criminal street gang. He is being detained in the Fulton County Jail.

Fulton County District Attorney Fani Willis stated, “It does not matter what your notoriety is, what your fame is, if you come to Fulton County, Georgia, and you commit crimes, … you are going to become a target and a focus of this district attorney’s office, and we are going to prosecute you to the fullest extent of the law.” She explained that she respects the First Amendment right to free speech but the song lyrics cited in the indictment are “overt and predicate acts” that support the RICO charge, noting that “The First Amendment does not protect people from prosecutors using it as evidence if it is so.” Williams’ lawyer, Brian Steel said that “Mr. Williams committed no crime whatsoever” and vowed to “fight till his last drop of blood to clear him.”

Members of the gang are also accused of attempting to assassinate rapper YFN Lucci, whose real name is Rayshawn Bennett, in the Fulton County Jail by “stabbing and stabbing at” him with a shank. Last year, YFN Lucci was one of a dozen defendants indicted in a separate gang-related RICO indictment in Fulton County. Most notably, the indictment alleged that a member of the gang fired at a bus carrying rapper Lil Wayne in 2015.

Gunna, whose real name is Sergio Kitchens, and aspiring rapper Christian Eppinger, who was already in jail and is suspected of shooting an Atlanta police officer six times in February, were also charged in the indictment. Additionally, the indictment lists 181 acts that prosecutors claim were undertaken beginning in 2013 as part of the alleged RICO conspiracy. Kitchens was not in jail as of Tuesday afternoon, according to Fulton County Sheriff Pat Labat.