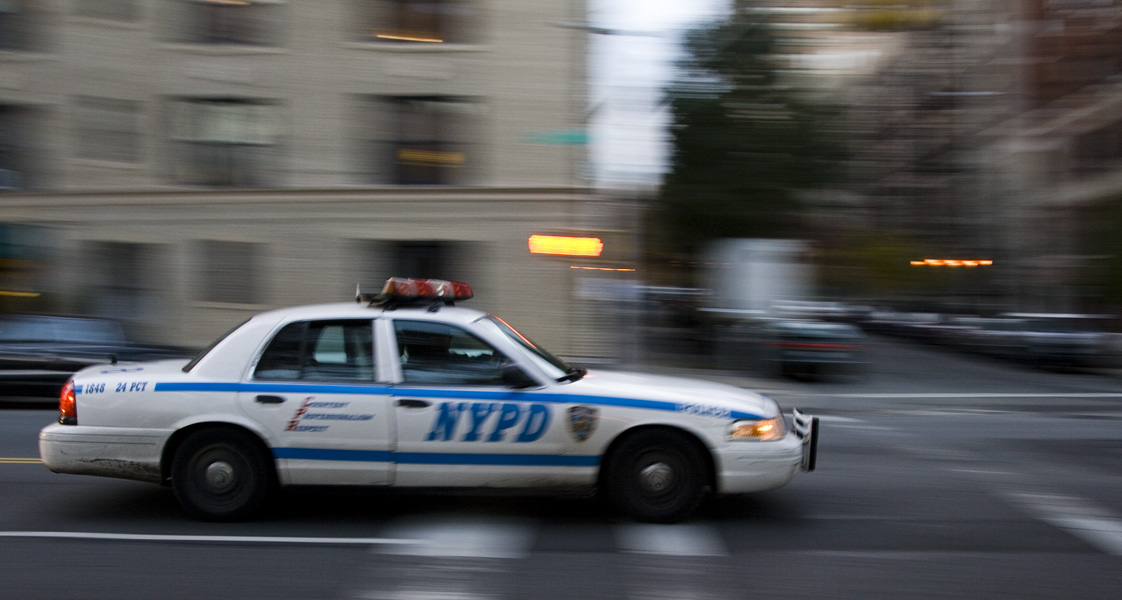 An advocate for New York City businesses recently predicted that the city will face a “long-term decline” in employees traveling to Manhattan if crime doesn’t decrease. According to Partnership for New York City, a nonprofit organization representing local business leaders, less than 40% of Manhattan office workers report to work on a typical weekday. In a Sunday interview on WABC, the group’s leader, Kathryn Wylde, blamed the low office attendance on “the public safety problem” and worries about homelessness, rather than COVID-19.

Wylde told radio host John Catsimatidis that “When we asked employers what’s the factor that would be most effective in bringing people back to the office, they said, ‘Reduce the presence of the homeless and mentally ill individuals, and expand police presence on the streets and subways.’” She continued, “There’s no mystery here. No matter what employers do to encourage [their employees to return to the office], … if we can’t solve the public safety problem. If we can’t do that, we are going to see a long-term decline in the presence of folks who are willing to take the subway and come back to the office.” Major crimes reportedly increased 34.2% overall in April, due to increases in felony assaults, robberies, burglaries, and thefts, despite a drop in gun violence.

Wylde cited research from Partnership for New York City showing that around 39% of Manhattan workers go to work on a typical weekday, while “most desk jockeys” in the boroughs only work three days a week. However, real-estate employees in Manhattan had a substantially higher attendance rate of around 83%. The study also revealed an increase in employees returning to the office from just 28% in November. Wylde believes that “at least half” of office workers in the city will be back in their workplaces every day by September.

In budget projections issued last month, City Hall predicted that at least 20% of office space in the five boroughs will be vacant until at least 2026. While Gov. Kathy Hochul has urged companies to return to work, she recently stated that the coronavirus epidemic may have put an end to the typical five-day work week. Mayor Eric Adams has frequently urged New Yorkers to return to work, stating, “You can’t stay home in your pajamas all day,” and claiming that it was critical to the city’s economic recovery following the pandemic.

The mayor recently started a failed attempt to rid the city of homeless encampments. He and Hochul unveiled a pair of multi-agency operations targeted at stopping homeless New Yorkers from sleeping on the train — one in January and the other in February. During the radio interview, Wylde also mentioned that New York City had recovered from the COVID-19 in terms of nightlife and restaurants, but not in terms of going back to the office.