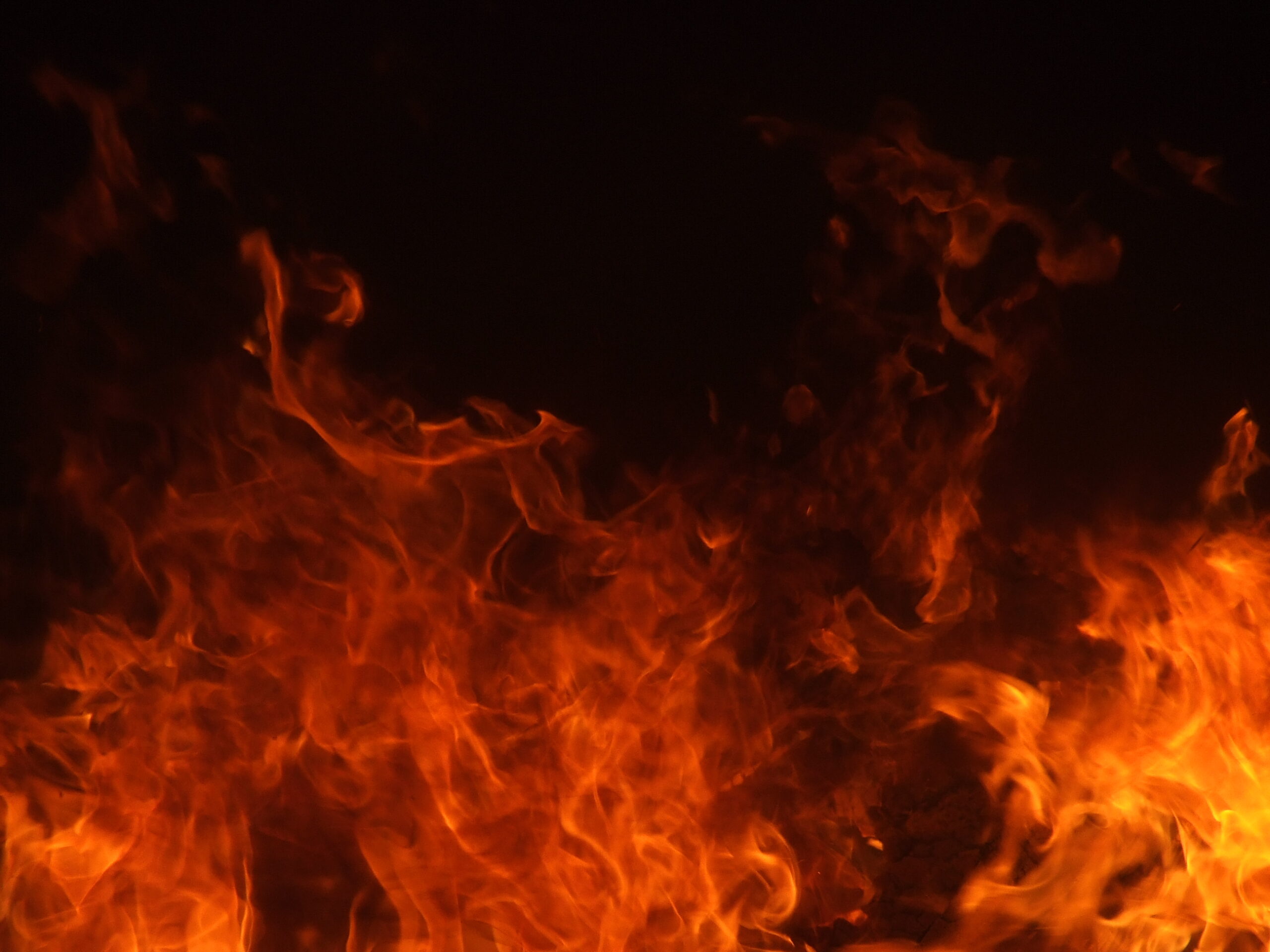 The Satanic Temple in Massachusetts is requesting that the city of Boston fly its flag following a Supreme Court ruling that determined the city had discriminated against a Christian group for declining to fly their flag. The Satanic Temple recently tweeted a copy of the request for Boston to fly the flag during “Satanic Appreciation Week,” which runs from July 23 to 29.

Lucien Greaves, co-founder of the Satanic Temple issued a statement to MassLive explaining that “Religious Liberty is a bedrock principle in a democracy, and Religious Liberty is dependent upon government viewpoint neutrality. When public officials are allowed to preference certain religious viewpoints over others, we do not have Religious Liberty, we have theocracy.”

A spokesperson from Boston Mayor Michelle Wu claimed the city is “carefully reviewing the Court’s decision and its recognition of city governments’ authority to operate similar programs,” adding that “As we consider next steps, we will ensure that future City of Boston programs are aligned with this decision.”

The United States Supreme Court unanimously decided in favor of Camp Constitution, a Christian organization located in New Hampshire that had petitioned the city to fly its flag in front of City Hall in 2017. The court found that City Hall had illegally discriminated against the Christian group based on its religious beliefs when it refused to fly its flag despite having previously consented to flags from several private organizations. Justice Stephen Breyer wrote, “We conclude that, on balance, Boston did not make the raising and flying of private groups’ flags a form of government speech.”

In response to the ruling, the Satanic Temple requested the city fly one of its flags. Greaves stated, “We have several flag designs that have already been in production, and have not yet discussed which might be best for this specific purpose.” He also said, “I hope that with the leaked draft of the Supreme Court majority opinion overturning Roe v. Wade, more people will wake up to the fact that these efforts by The Satanic Temple are actually high stakes frontline battles to preserve the basic rights of all, and not merely clever ‘pranks’ to expose already well-known hypocrisies.” Additionally, the group wrote a letter to the FDA claiming that abortion is one of its religious rituals and that laws prohibiting access to treatments that kill unborn children in the womb infringe on its religious liberty.

The Satanic Temple was founded in 2013 and is independent of the Satanic Church, which was founded in the 1960s. The group purports itself to be a “religious organization dedicated to the practice and the promotion of individual rights” and practices “non-theistic Satanism.” They claim to view Satan as “a symbol of defiance, independence, wisdom, and self-empowerment,” rather than supernatural.