The Fed increases interest rates by half-point, the largest hike in 22 years 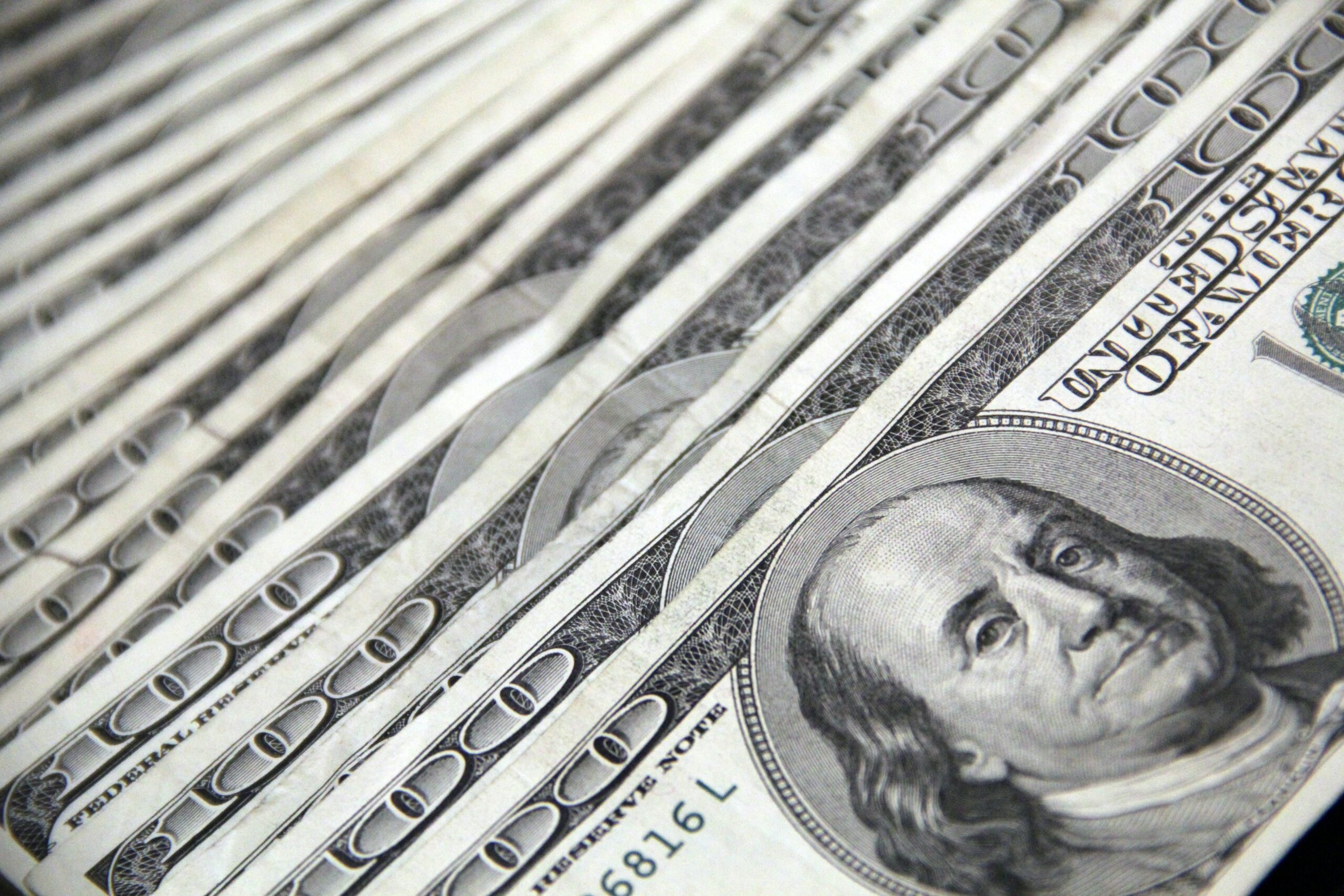 The Federal Reserve recently hiked its benchmark interest rate by a half-percentage point, the sharpest jump in more than two decades, as the central bank tries to manage decades-high inflation. The New York Post reports that the Fed hiked interest rates for the first time since 2000, raising them by more than a quarter-percentage point in a single session. The action underscores the central bank’s urgency in limiting inflation, which is wreaking havoc on American households’ budgets. Aside from the rate rise, which was expected by Wall Street, the Fed said that it will begin reducing its roughly $9 trillion balance sheet in June.

When the central bank began buying bonds as part of the COVID-19 economic stimulus package, its holdings skyrocketed. The majority of the Fed’s balance sheet is made up of Treasury and mortgage bonds. The Fed signaled that more interest rate hikes are on the way, saying that further increases to the target range “will be appropriate.” However, the exact number and speed of such hikes are still unknown.

In March, the Consumer Price Index, a key inflation indicator, reached 8.5%, the highest level since 1981. Inflation is substantially higher than the Federal Reserve’s objective of 2%. Consumers are already feeling the effects of the Fed’s recent tightening of monetary policy. Credit card rates, savings accounts, some student loans, vehicle loans, and other factors that influence household budgets are all affected by the benchmark rate.

Overall, when interest rates rise, borrowing money becomes more expensive. While mortgage rates aren’t directly linked to the Fed’s benchmark, they may be influenced by it. As of the end of April, the average 30-year fixed-rate mortgage was 5.1%, up from less than 3% only a year before. Higher mortgage rates appear to be cooling a sweltering housing market, with existing-home sales dropping almost 3% from February to March.

In discussing the rate hike, the Federal Open Market Committee (FOCM) stated, “With appropriate firming in the stance of monetary policy, the Committee expects inflation to return to its 2% objective and the labor market to remain strong.” During a press conference following the FOMC meeting, Fed Chair Jerome Powell acknowledged the escalating financial pressures on Americans and made it clear that more rate hikes are coming. He stated, “Inflation is much too high, and we understand the hardship it is causing. We are moving expeditiously to bring it back down. We have both the tools we need and resolve to restore price stability on behalf of American families and businesses.”