Yuma, Arizona mayor privately asked the Biden administration to stop the release of migrants into city 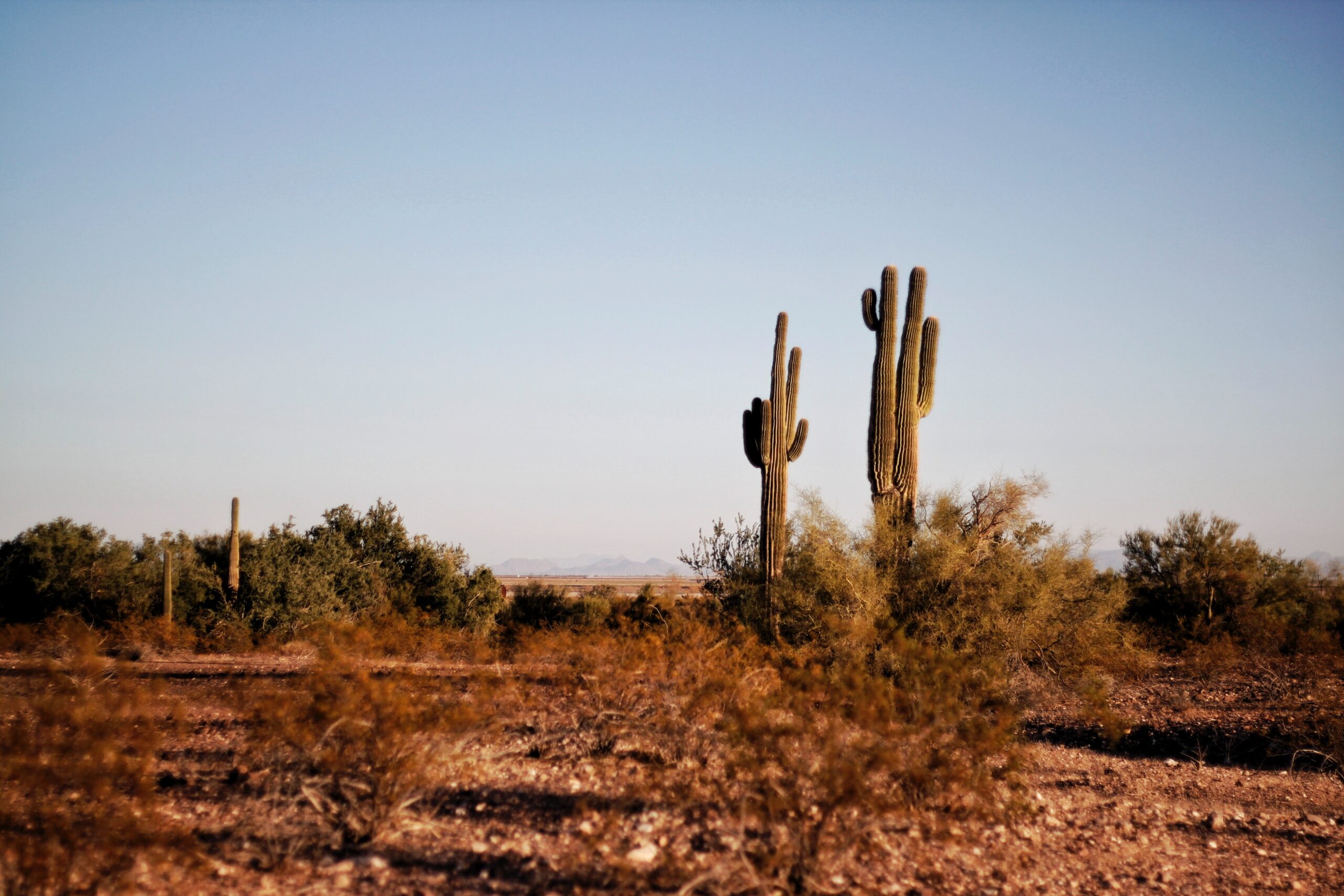 The mayor of Yuma, Arizona discreetly asked the White House and the Department of Homeland Security to halt the influx of migrants. Mayor Doug Nicholls told the Washington Examiner that in private discussions last week, he begged the Biden administration to prohibit all Border Patrol releases of migrants in cities and towns with populations of less than 1 million. The proposal would stop practically all border releases and require the federal government to transport individuals it wishes to release to larger cities like Houston, San Antonio, and Phoenix.

Nicholls stated, “A good policy would be that [U.S. Customs and Border Protection] does not release into communities under a million people. There’s an infrastructure need that kind of naturally occurs at about a million people. And underneath that, it’s disproportionately impacted local communities.” He also claimed that he met with the White House’s intergovernmental affairs department as well as top officials at CBP, and DHS but has not gotten an answer. He then went to Washington D.C. after receiving no answer from federal authorities, pleading for them to put a stop to the migrant releases into his community.

Nicholls announced a state of emergency in December after 6,000 migrants were caught crossing the border in just four days. Because the Border Patrol was unable to respond to the large number of people crossing, migrants were forced to trek into town in search of assistance. He has kept the state of emergency in place for the past five months because he hasn’t “seen anything from the administration or the secretary that looks like it’s going to change this flow.” He explained that “They were listening. Obviously, they can’t make a call like that. That’s the secretary. There’s presidential input on that. But in reading the room, I think those that are lifelong DHS employees understood that that seems like a reasonable request.”

Additionally, the nine-year mayor requested that the Department of Homeland Security’s Federal Emergency Management Agency set up and oversee a transition shelter in the community to relieve the strain on the city’s single nonprofit organization, which has been overwhelmed with feeding, clothing, and assisting migrants. FEMA is paying for one-third of the border-related municipal expenditures. However, Yuma first responders were sent to the border at a pace ten times greater than usual in December, leaving the city to pay for 66% of the ambulance trips.

In recent months, Western Arizona has been one of the three busiest sections of the border in terms of the number of migrants apprehended by the Border Patrol after illegally crossing from Mexico. Since October 2021, when the government’s fiscal year began, more than 149,000 illegal immigrants have been arrested, up from less than 9,000 in all of 2020.