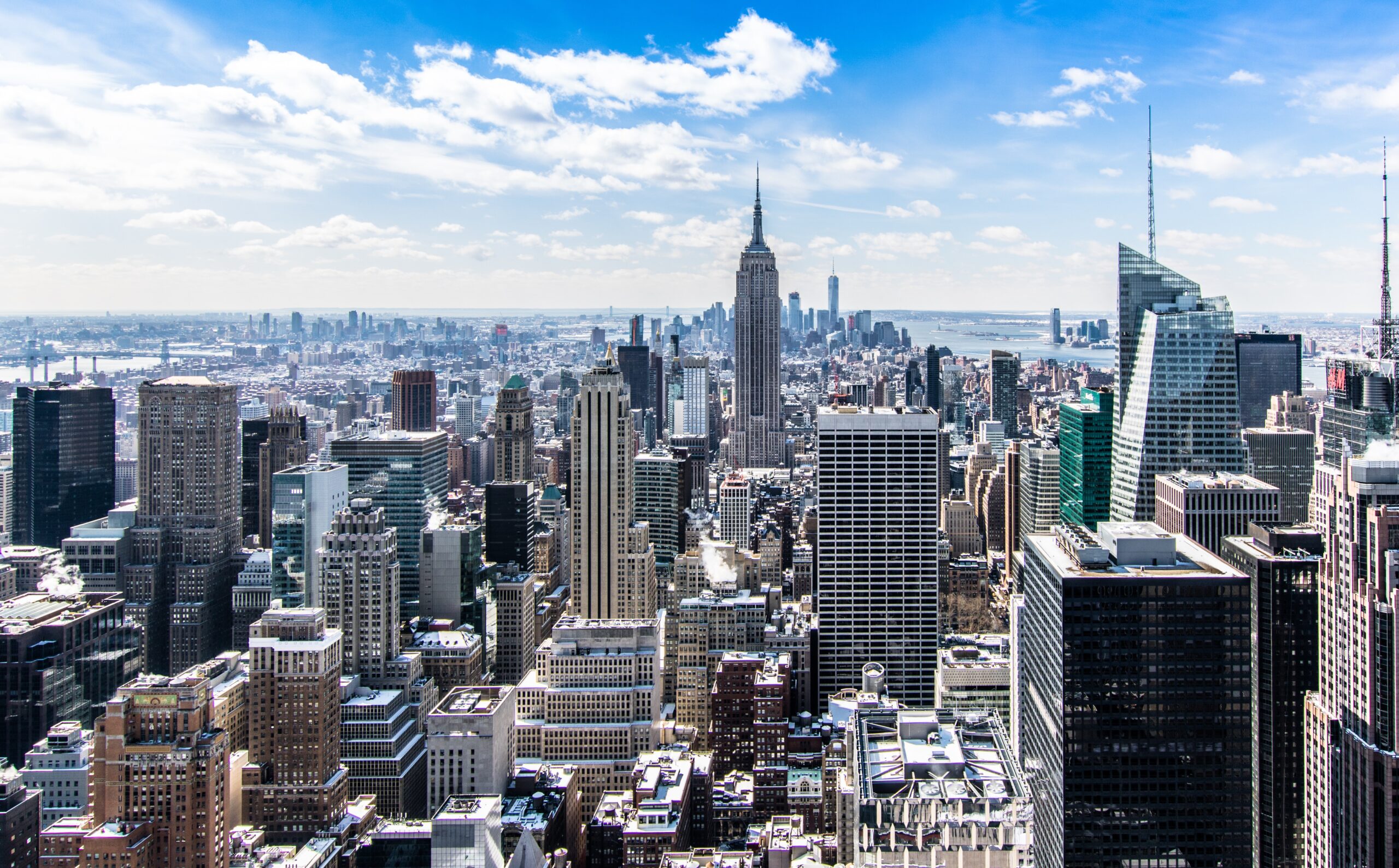 New York City Mayor Eric Adams’ office fared the best among the city’s more than two dozen main municipal agencies, receiving a 25% boost in his newly revealed $99.7 billion city budget request. According to the New York Post, Adams has asked for $204 million for his 1,400-strong executive team, up from the $163 million de Blasio set aside for his office during his final year in office.

The majority of the $41 million increase will go toward a large expansion of the Mayor’s Office of Contract Services (MOCS) division, which evaluates spending agreements and monitors vendor performance. MOCS’s budget would be increased from $26.5 million to $59 million, with an additional 47 staff added, bringing the total number of workers to 244.

Budget officials claim that the extra funds and personnel are necessary to change the city’s much-maligned contracting system, which is riddled with delays that non-profit providers believe make providing social services much more difficult. However, the expenditure hike is in contrast to the mayor’s public statements, in which he has frequently asked that city agencies find methods to function more effectively and stretch their budgets further.

The city’s Department of Transportation would be the second-largest beneficiary of Adams’ current budget proposal, with an increase of 13% to $1.4 billion. The Department of Correction, which oversees the city’s scandal-plagued jails, would have the third-largest budget increase with 11%, and Adams calling for more than 700 new prison officers. Small Business Services, the Department of Consumer Affairs, and the Department of Design and Construction are the largest losers under Adams’ budget plan, with a decrease of 36%, 33%, and 14% respectively.