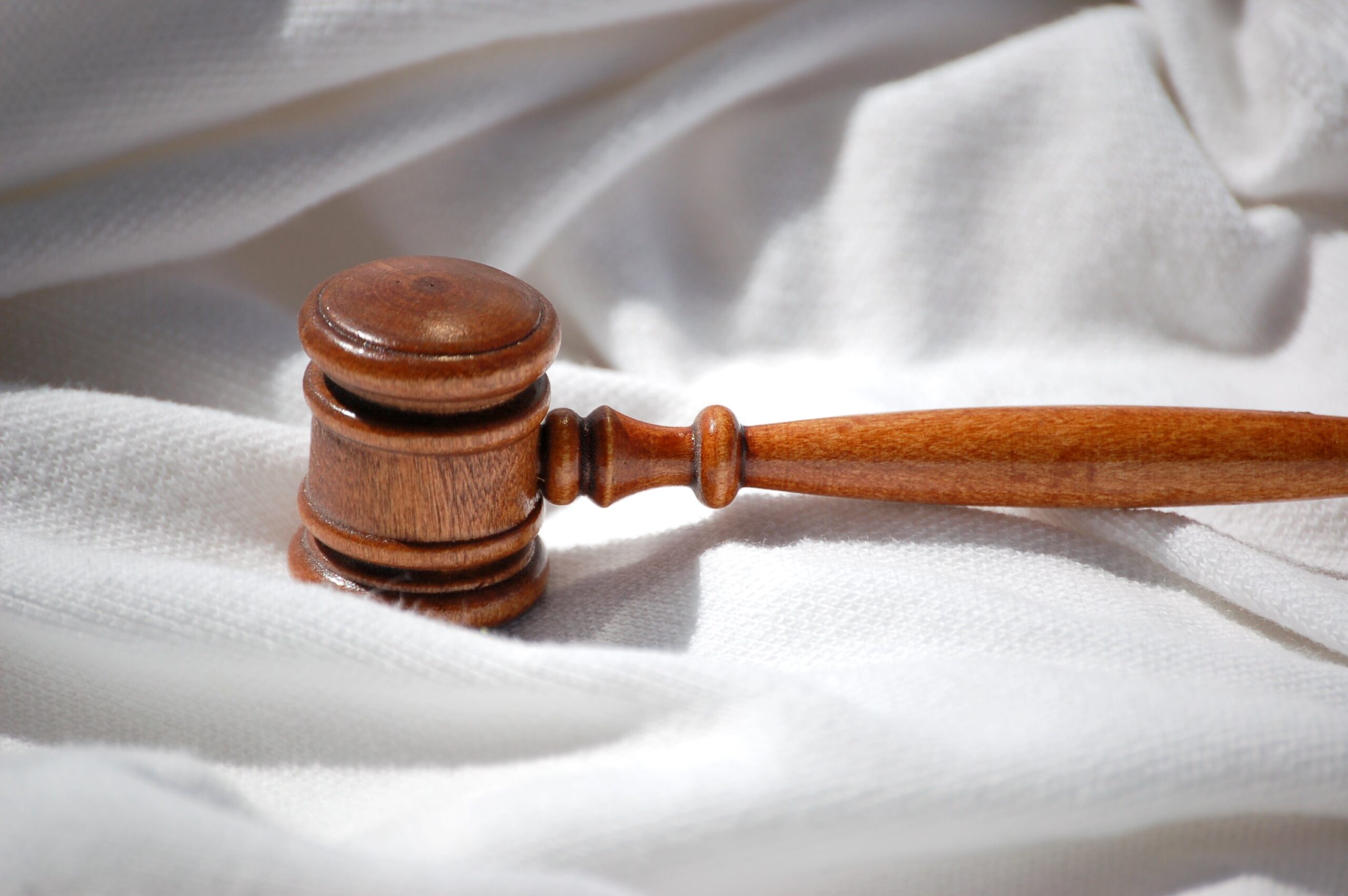 The recent leak of a draft Supreme Court ruling on Monday night, ostensibly indicating the end of Roe v. Wade, triggered immediate calls for a criminal probe. The Washington Examiner reported that Senate Minority Leader Mitch McConnell quickly called for action saying, “This lawless action should be investigated and punished as fully as possible.” While Chief Justice John Roberts has instructed the Marshal of the Court to investigate the leak, legal experts are currently unconvinced of any criminal activity.

According to Omar Ochoa, an attorney in Edinburg, Texas, one of the significant roadblocks that may preclude a criminal referral to the DOJ is that Supreme Court opinions are not classified. He stated, “There are certain agencies where disclosure of confidential information is actually a crime, like national security information, but I’m not aware of anything like that in the Supreme Court in terms of disclosing confidential information.”

Ochoa also explained that “If it’s somebody, you know, internal to the court, if it’s one of the law clerks, for example. I mean, they are all lawyers … I think losing their employment would probably be the most straightforward outcome of the investigation if they were found out, but I think there’s also some potential for losing their license” to practice law. Leading legal scholars Jonathan Turley, a law professor at George Washington University, and Bradley Moss, a national security and whistleblower lawyer, both concur that the leak was not illegal.

While the leaker’s name has not been confirmed, several legal experts believe the perpetrator is a law clerk or someone who works for the Supreme Court. However, other legal analysts have cautioned against making assumptions. Jared Carter of the Vermont Law School told The Examiner, “I don’t know that we should necessarily assume that it was an inside job, so to speak, a clerk or a justice. Certainly, there’s hackers out there who perhaps have an incentive or a motive to do something like this … It’s all speculative at this point.”

Conservative commentator Laura Ingraham has called for an FBI inquiry. Donald Trump Jr., the former president’s son, expressed similar sentiments, stating that the leaking of “privileged documents” necessitates a “thorough criminal investigation.” Politico was the first to publish the document on Monday night, posting a digital copy on its website, characterizing it as a draft opinion from a “person familiar with the court’s proceedings” without naming the source.