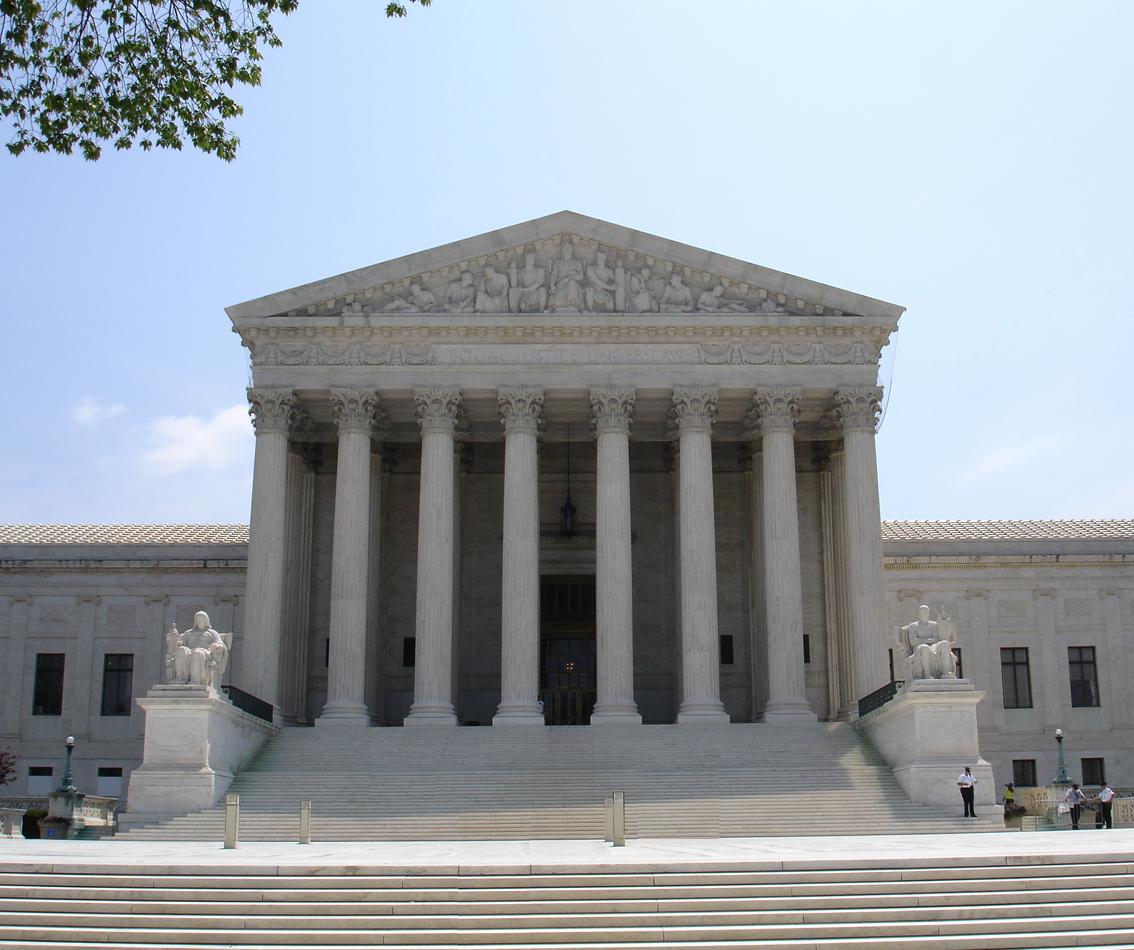 A recent leak of a Supreme Court draft opinion revealed that Roe v. Wade will likely be overturned. According to Politico, the draft was written by Justice Alioto, and this leak to the news outlet raises several questions. Assuming no draft decision in recent history has ever been made public while the case is still pending, who would risk their job to get the word out? Just six months before the midterms, as Democrats see their power slipping away, this leak is not only meant to intimidate the justices into changing their decision but also to excite emotional left-leaning voters in hopes hoping they will show up in large numbers in November to vote against a perceived threat rather than for good candidates.

Between dance parties, pedicures, and attending the Met Gala, New York City Mayor Eric Adams had time to tweet in response to the news, “New York City knows that a woman’s right to make her own health care decisions is hers and hers alone. This potential assault on their freedom by right wing extremists cannot stand. We’re ready to fight like hell.” There is little doubt that this rhetoric from the other side of the aisle would be considered a threatening call to action. California Governor Gavin Newsom, who released a new campaign ad just hours before the news broke, also shared his thoughts on Twitter, using very similar language. He stated, “Our daughters, sisters, mothers, and grandmothers will not be silenced. The world is about to hear their fury. California will not sit back. We are going to fight like hell.”

While most pro-choicers would probably deny any malicious intent, the leak is almost certainly meant to gin up outrage from a mob radical of pro-abortion activists. Recalling the anger geared towards Brett Kavanaugh and Amy Coney Barrett during their confirmation hearings, this story aims to recapture that emotion. The people dead set on maintaining the ability to terminate a pregnancy will stop at nothing, so sacrificing a job in an attempt to overturn the court’s decision and activate default Democrat voters is a small price to pay. In fact, the leaker will likely be handsomely rewarded either publicly or behind the scenes.

It should also be noted that more recently Ketanji Brown Jackson was confirmed to the Supreme Court. Brown Jackson made headlines when she claimed she could not define the word woman. However, now it seems that she and her supporters will be quick to remember the rallying cry of how important it is for a woman to have the right to choose. For many years it was commonplace for those in support of abortion to say men should not have a say in what women do with their bodies. Catchphrases such as “I’m with her,” “my body, my choice,” and “no uterus, no opinion” all revolved around the idea that women exist and bring highly prized qualities to the table. These and other similar slogans were recently tossed aside to appease the transgender lobby.

If the Politico report is accurate and the decision stands, the pro-choice activists will undoubtedly be furious and revert to the idea that women and men are different, despite spending the last few years insisting that there is surely no difference between the sexes. Terms like “birthing person,” “chestfeeding,” and “womxn” were popularized for a brief period in an attempt to convince people that basic biology was a figment of the imagination. The same ideology that demanded women allow men into their private spaces and compete in women’s sports is now outraged that a woman’s right to choose to terminate her pregnancy may depend on what state she lives in.

The desire to end a pregnancy at the drop of a dime is misguided at best. If you are old enough to enter the realm of adult activities that could produce a child, surely you are old enough to understand the precautions that could be taken to prevent pregnancy but the outrage mob simply wants to be able to use abortion as birth control. While some conservatives, take a religious tone when arguing against abortion, I don’t believe that to the most effective argument, after all, the biggest supporters of abortion aren’t typically religious. However, they do often claim to be big into science and scientifically, life begins at conception.

Science in this sense is much less about academics, but rather how to manipulate data to support the argument for abortion. Whether the argument is “it’s just a clump of cells” or “it’s not viable” all point to the fact that it is, indeed living, and if it were not, there would be no need to abort it. The same science that proves a man can’t “transition” into a woman or vice versa, also proves that abortion is ending a life. It is not science that the pro-abortion crowd uses to defend their position, it’s much more like religion, which they often condemn as outdated or worse.

To lean further into the ideas typically held by the pro-abortion lobby, it has been noted that black babies are aborted far more often than other races. In 2018, a Wall Street Journal op-ed by Jason L. Riley explained that “Nationally, black women terminate pregnancies at far higher rates than other women as well. In 2014, 36% of all abortions were performed on black women, who are just 13% of the female population. The little discussed flip side of ‘reproductive freedom’ is that abortion deaths far exceed those via cancer, violent crime, heart disease, AIDS and accidents.” Additionally, Riley noted that “​​In New York City, thousands more black babies are aborted than born alive each year, and the abortion rate among black mothers is more than three times higher than it is for white mothers. According to a city Health Department report released in May, between 2012 and 2016 black mothers terminated 136,426 pregnancies and gave birth to 118,127 babies.”

While there are numerous “conspiracy theories” surrounding the reasons for such adamant support of abortion, I’ll leave those for another time and just say I believe the outrage mobs that are almost sure to wreak havoc in the coming weeks are manufactured by politicians and the highly profitable abortion mill known as Planned Parenthood.