With Midterms on horizon, Biden’s platform suffers again with drop in US GDP 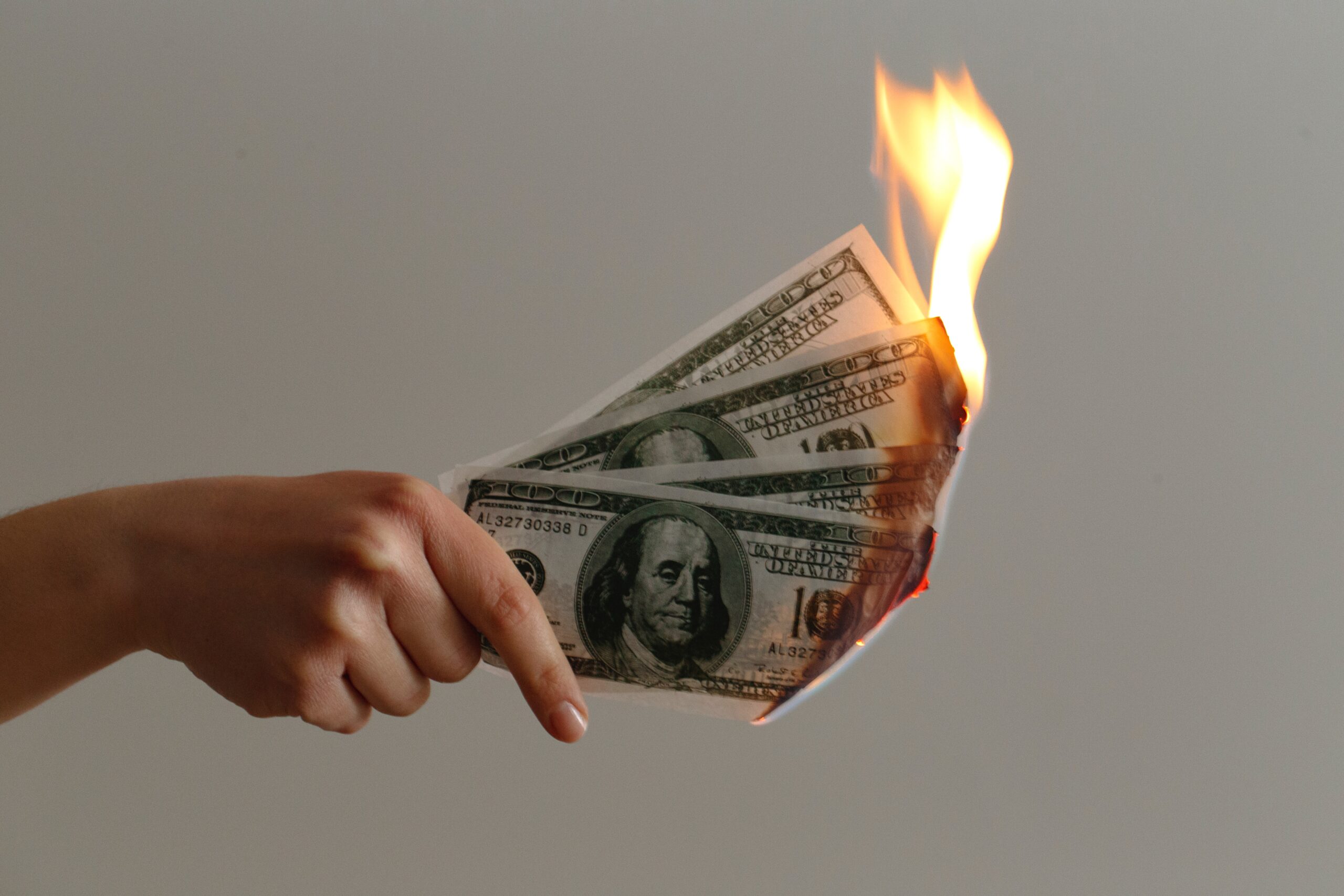 On Thursday, the federal government revealed that U.S. gross domestic product dropped in the first three months of 2022, all while Joe Biden’s upbeat message that the economy was moving forward. GDP decreased by 1.4% year over year, a significant reversal from last year’s growth rate, which was the highest since 1984.

With the United States suffering from 40-year high inflation, the president will now be on the defensive after repeatedly declaring that there is a robust employment market. Biden’s $1.9 trillion coronavirus relief package was supposed to jump-start the economy, allowing Democrats to sell it to voters in this year’s midterm elections. However, the returning data is showing that it hasn’t properly impacted the U.S. economy from experiencing said inflation.

Even with the negative news, the president said the consumer spending and business investment portions of the GDP report were excellent, suggesting that economic expansion would resume in the months ahead.

It seems that the biggest impact on the GDP numbers is coming from a precipitous drop in business inventories, which indicates an increase in imports. According to President Biden, the decrease in inventory was due to further aftershocks of the pandemic rather than an overall weakening of the economy.

“What you’re seeing is enormous growth in the country that was affected by everything from COVID and the COVID blockages that occurred along the way,” Biden said. While the president reassured the public that there would not be a recession this year, he acknowledged that it was an issue saying, “you’re always worried about a recession”.

The GDP drop gave pause to some Republicans and certain economists who fear that growing inflation. Consumers have grown skittish despite increases in their net worth. The risk of oil, natural gas, and food shortages has increased as a result of Russia’s invasion of Ukraine. Lockdowns in China linked to pandemic concerns suggest that supply chains will continue to be disrupted.