Former Netflix employees sound off on Twitter after being laid off 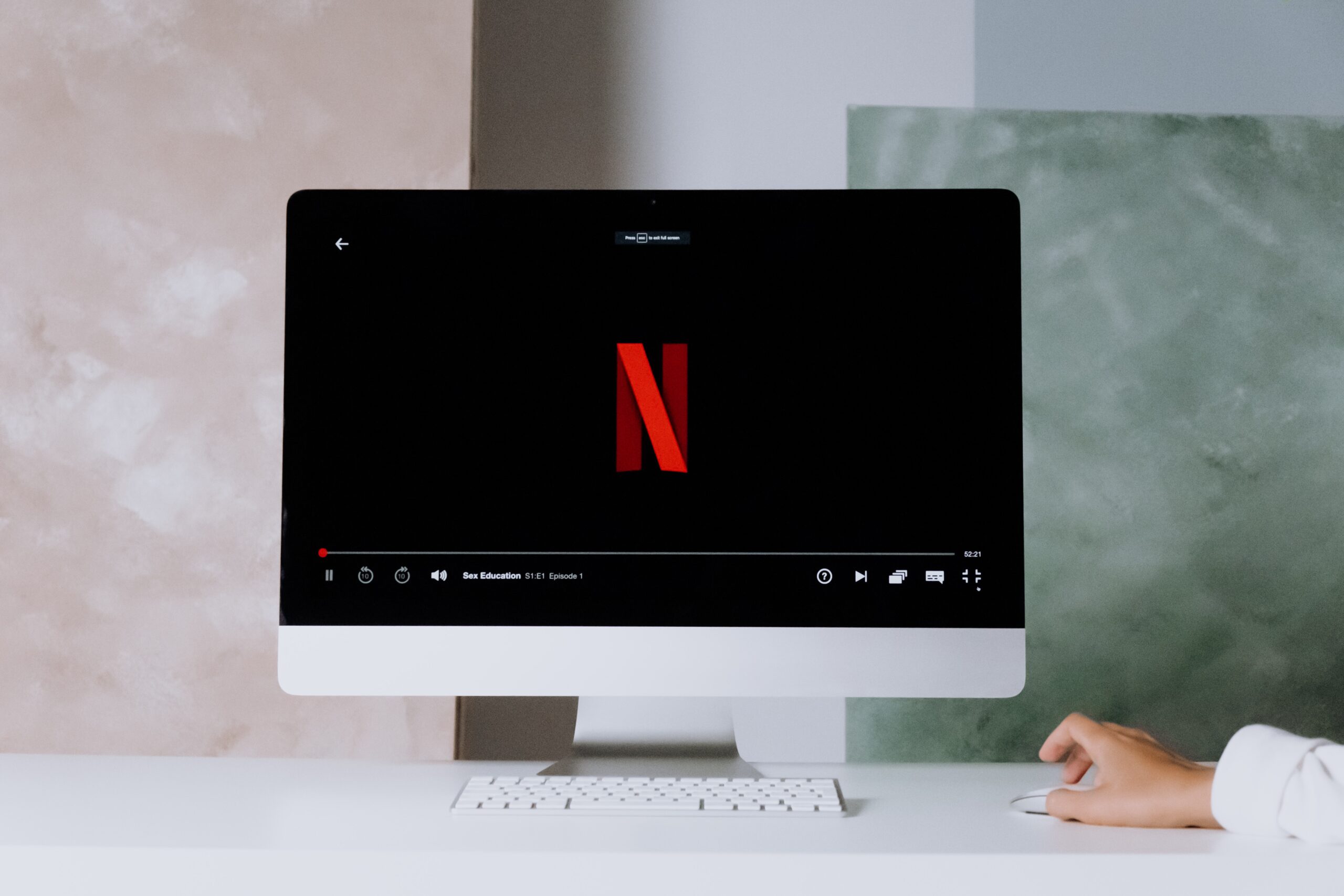 Employees at Netflix were furious when they learned they had been fired on Thursday. While the precise number of layoffs was not immediately known, many of those affected worked for Netflix’s Tudum branch, which was a mix of employees and contractors created in December.

Tudum focused on news and stories about the service’s most popular episodes and movies. The name is a play on the sound that plays when customers enter the streaming site. According to the New York Post, more layoffs might be on the horizon, with non-core initiatives like Queue, a magazine-style periodical highlighting Netflix projects, could be next to go.

Several of the former employees sounded off on Twitter about the situation. One of the employees stated, “Well. I just was laid off from a significant contract originally intended through August so I’m looking for stable work… and rent. I need rent.” Another employee said, “Uh oh! Looks like I have to do this tweet again. Is anyone hiring? Netflix just laid off my team (my job included). It was an incredible few months and I’m grateful for it but I’m stoked about whatever’s next. Email is in bio.”

“Just got laid off from Netflix/Tudum, effective today. Email me with opportunities at reinasultan@gmail.com so I can pay my rent and help my parents survive! A bunch of my incredible colleagues got laid off, too. You’d be incredibly lucky to work with any of them, another tweet read. After receiving their pink slips, about 10-15 employees put up virtual “Help Wanted” posters on Twitter.

The lay-offs follow Netflix’s announcement last week that it had its first subscriber loss since 2011. The streaming giant reported it lost 200,000 customers in the first quarter of 2022 and expects to lose another 2 million in the second. Netflix co-CEOs Reed Hastings and Ted Sarandos said the business will likely get tough on password sharing to prevent further losses. In a letter to shareholders, the co-CEOs said, “Our relatively high household penetration — when including the large number of households sharing accounts — combined with competition, is creating revenue growth headwinds.”

Following the disappointing earnings report, The Hollywood Reporter published a scathing exposé on the power struggle within the Los Gatos, Calif.-based company, with unnamed Hollywood heavyweights criticizing the company’s lavish spending and lack of quality control when it comes to churning out content. An unnamed creator who worked with the company said, “I wonder if, say, a bonobo throwing s**t at a whiteboard full of titles as a method of deciding what projects to make would have more or less success than all of these other ‘deciders’ who think they know what people want or don’t want.”