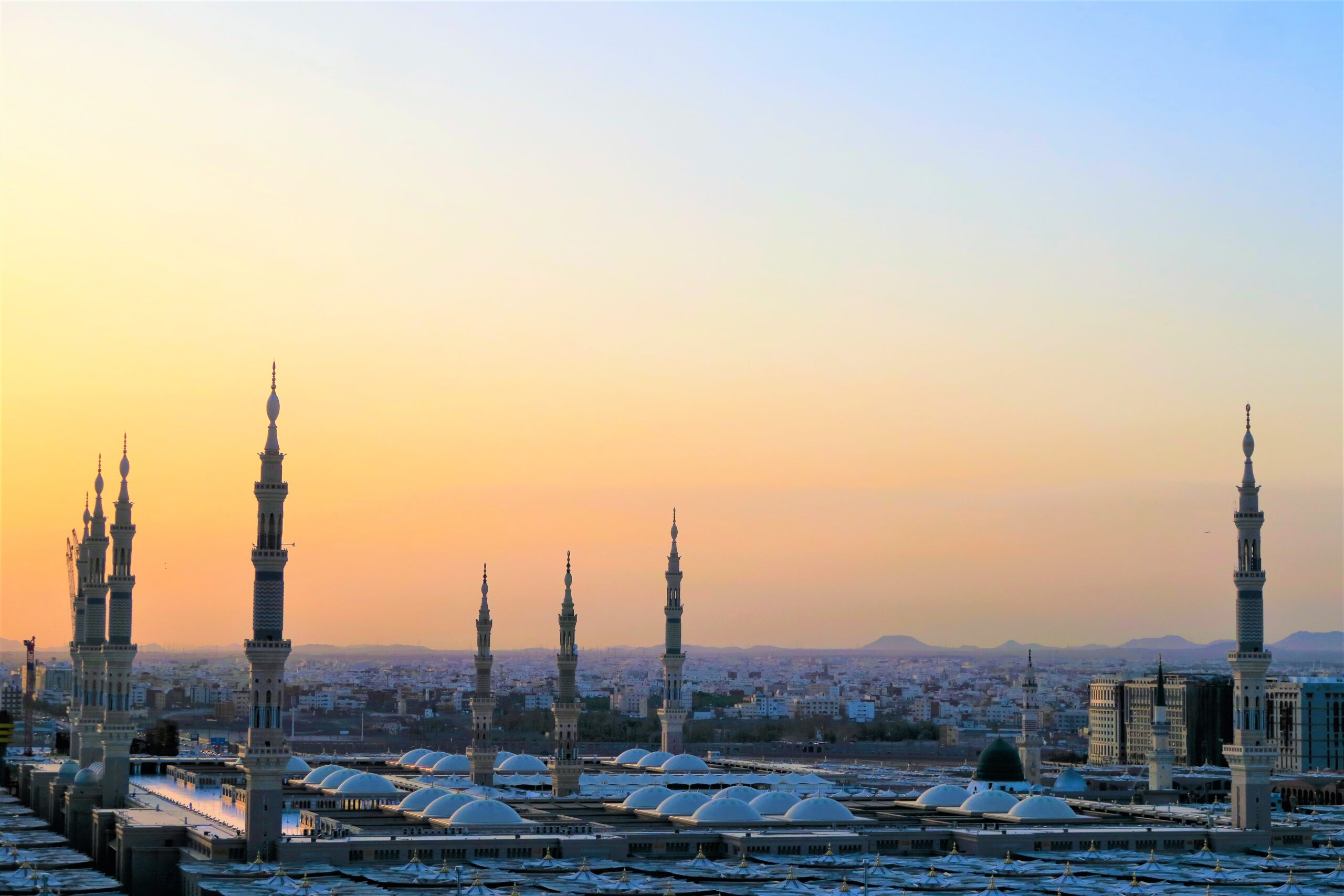 Former President Donald Trump’s son-in-law, Jared Kushner reportedly received a $2 billion investment from a fund managed by the Saudi crown prince six months after leaving the White House. According to the New York Times, Kushner’s investment business, Affinity Partners, secured an agreement with Saudi Arabia’s Public Investment Fund after a panel supervising the fund’s investments raised concerns that were dismissed by the board, which is led by Crown Prince Mohammed bin Salman.

Minutes obtained by the Times from the fund’s meeting on June 30, 2021, reveal some of the panel’s concerns with the deal including “public relations risks” from Kushner’s earlier roles, “the inexperience of the Affinity Fund management,” and the possibility of the money making the fund responsible for the “bulk of the investment and risk.”

According to Saudi records, the Saudi fund obtained at least a 28% share in Affinity Partners as part of the agreement approved by the board. A statement from the Securities and Exchange Commission shows Kushner’s business had $2.5 billion under management at the end of March, largely from foreign investors. Additionally, documents produced for the Saudi board last summer show that Kushner, who served as a White House advisor under Trump, aimed to raise $7 billion. Kushner’s firm stated, “Affinity, like many other top investment firms, is proud to have PIF [Public Investment Fund] and other leading organizations that have careful screening criteria as investors.”

Former Treasury Secretary Steven Mnuchin, who was a successful investor before entering the Trump administration, also reportedly negotiated a $1 billion transaction with the Saudi fund through his investment firm, Liberty Strategic Capital, around the same time.

While there are no rules prohibiting Kushner from doing business with the Saudis, it might lead to more criticism if Trump decides to run for president again. Kushner made connections with Saudi Arabia while working in the White House, leading the U.S. response to the murder of writer Jamal Khashoggi in 2018 and meeting in person with the Saudi crown prince in 2019.