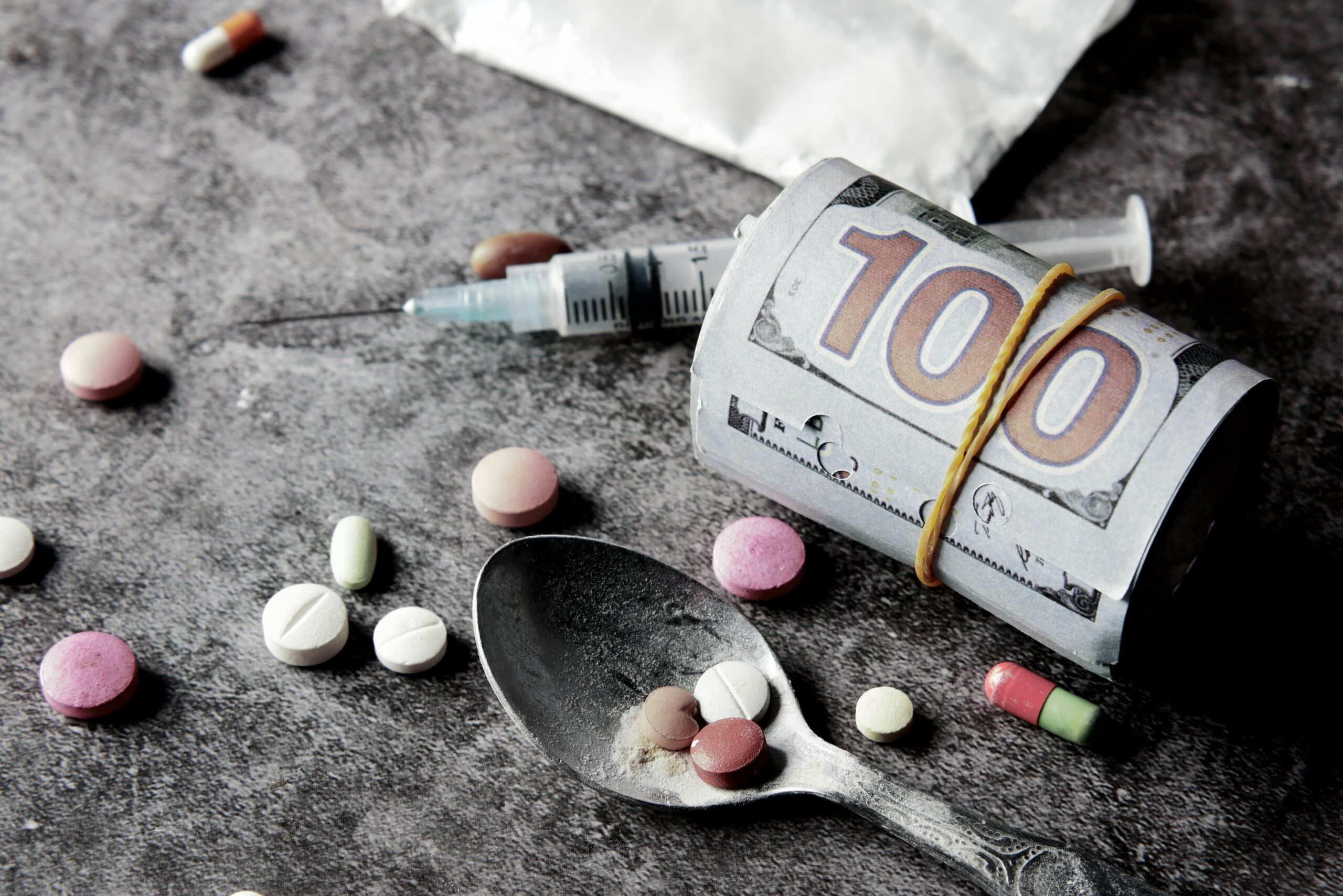 As cartels smuggle drugs into the United States, the nation’s top drug enforcement agency has issued a historic warning to law enforcement around the country to expect an increase in “fentanyl-related mass-overdose” deaths. The Washington Examiner reports, the Drug Enforcement Administration sent a letter to federal, state, and local law enforcement agencies warning them to be ready not only for an increase in fentanyl-related deaths but also for mass-casualty events in which a large number of people die as a result of overdosing.

When three or more individuals overdose at the same time and in the same location, it’s considered a mass overdose. This year, mass-overdoses have taken place in Austin, Texas, Washington, D.C., Omaha, Nebraska, and several other cities.

DEA Administrator Anne Milgram stated, “Fentanyl is killing Americans at an unprecedented rate. Already this year, numerous mass-overdose events have resulted in dozens of overdoses and deaths. Drug traffickers are driving addiction, and increasing their profits, by mixing fentanyl with other illicit drugs. Tragically, many overdose victims have no idea they are ingesting deadly fentanyl, until it’s too late.”

According to federal data, border agents in the United States confiscated more fentanyl at the country’s borders in fiscal 2021 than in any previous year. The increase of confiscated fentanyl suggests that cartels who produce and distribute the drug are sending it across the border at a faster pace, making it more readily available.

A user only needs a few grains of the drug to feel its effects, making its value per ounce is higher than that of other narcotics like cocaine or methamphetamine. Two milligrams, for example, is enough to kill someone who inhales, eats, or injects it, according to the DEA. Last year, seizures by U.S. Customs and Border Protection stopped 11,200 pounds of fentanyl from reaching the streets, or 2.5 billion potentially lethal doses of fentanyl. More than 100,000 Americans died from drug overdoses in the year leading up to April, according to the Centers for Disease Control and Prevention, up from 78,000 the year before.

Arizona Governor Doug Ducey said fentanyl overdoses killed more teens in Pima County last year than car accidents, suicide, or the coronavirus. Minnehaha County Sheriff Mike Milstead stated, “Fentanyl poisonings are at an all-time high. These are not isolated incidents. These are happening in every state and every county in America, leaving behind grieving families. Let us be clear: These poisonings are part of a strategic maneuver by the cartels and it must be stopped.”