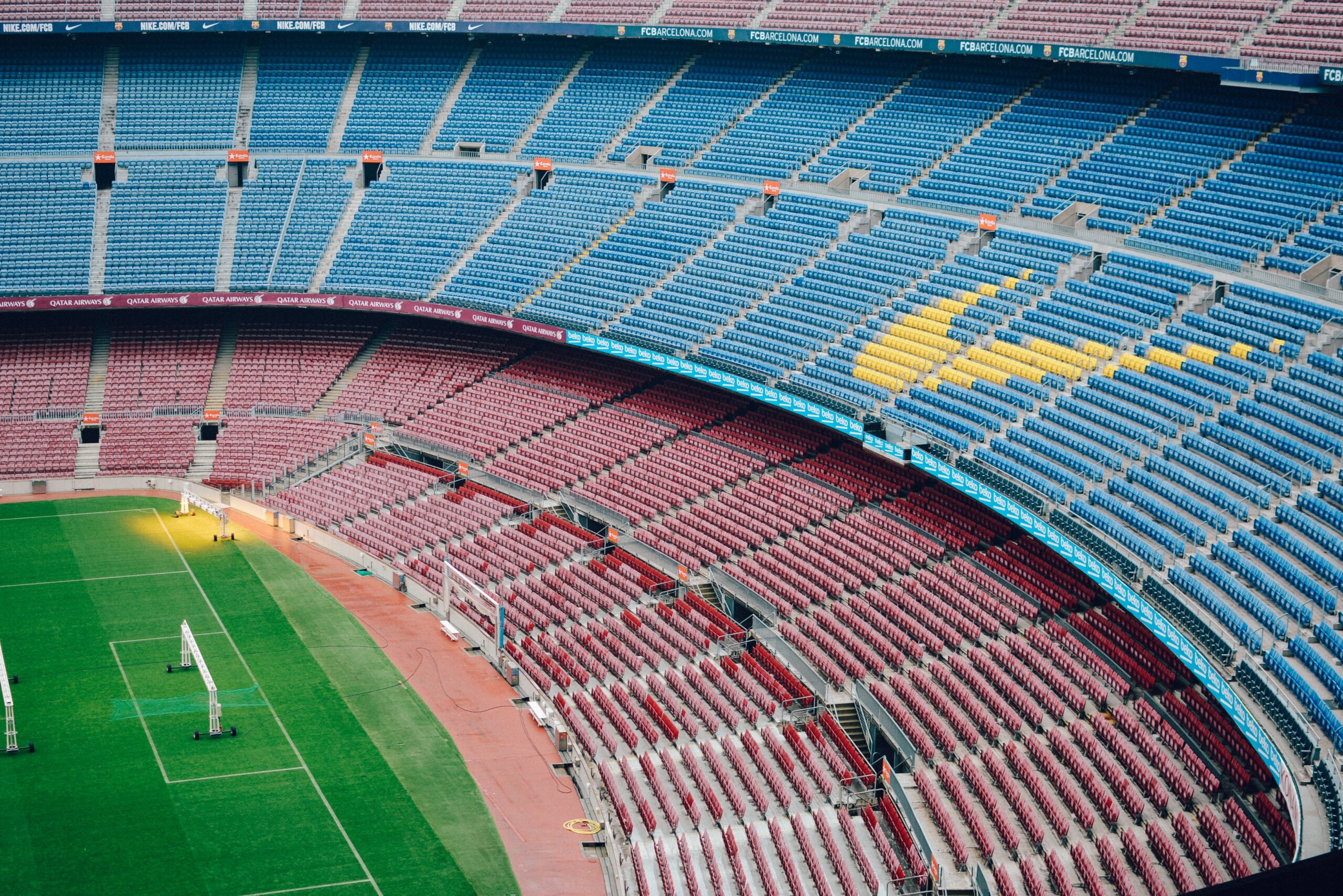 Nike co-founder Phil Knight reportedly donated $750,000 to the gubernatorial campaign of former Democratic state senator Betsy Johnson, who has left the party to run as an independent candidate. According to KLCC, Knight has now committed $1 million to Johnson’s bid to become the first governor in almost a century who is not affiliated with a political party.

The funds, which arrived seven months before Johnson is scheduled to run for office, indicate that Knight is planning to play a key role in helping his preferred candidate reach Oregon voters. This is especially true for Johnson, who will be unable to appeal to people on the strength of a political party next to her name. While Knight has contributed to several politicians and organizations in Oregon over the years, his contributions have traditionally been significantly less than what Johnson has received.

In 2010, Knight backed Republican Chris Dudley, a former Portland Trail Blazer who lost by a razor-thin margin to Democrat John Kitzhaber in the governor’s race. In that race, Knight contributed $400,000 to Dudley, and four years later, he donated $250,000 to Kitzhaber’s re-election campaign.

In 2018, Knight stepped up his political donations by donating $2.5 million to the campaign of then-Republican state Rep. Knute Buehler, who was running against Gov. Kate Brown. The large donations sparked charges that Knight was trying to purchase the governorship for a Republican, but they weren’t enough to help Buehler defeat Brown. Knight’s contributions accounted for 13% of Buehler’s total funding in the race.

Knight may have discovered a candidate in Johnson who shares Buehler’s political views. Both are pro-choice lawmakers, but they also claim to represent a commitment to budgetary restraint and a chance to retake control of the state from progressive Democrats. Johnson celebrated Knight’s contributions saying, “Without the money and machinery from the two party system, I need all the help I can get to rescue Oregon. Phil Knight deeply loves Oregon and is willing to put his money where his heart is like so many others helping our campaign. I am proud to have him in my corner.”

Johnson does not need to seek a major party nomination in the May 17 primary since she is running as an independent candidate. Instead, she’ll take a less typical route to the November ballot box by collecting 23,750 valid signatures from Oregon voters, which constitutes about 1% of the state’s vote in the 2020 general election. The former senator has raised far more money than any other gubernatorial contender so far, with more than $5.1 million in cash on hand. Knight’s contributions account for 17% of the total cash she has raised thus far.