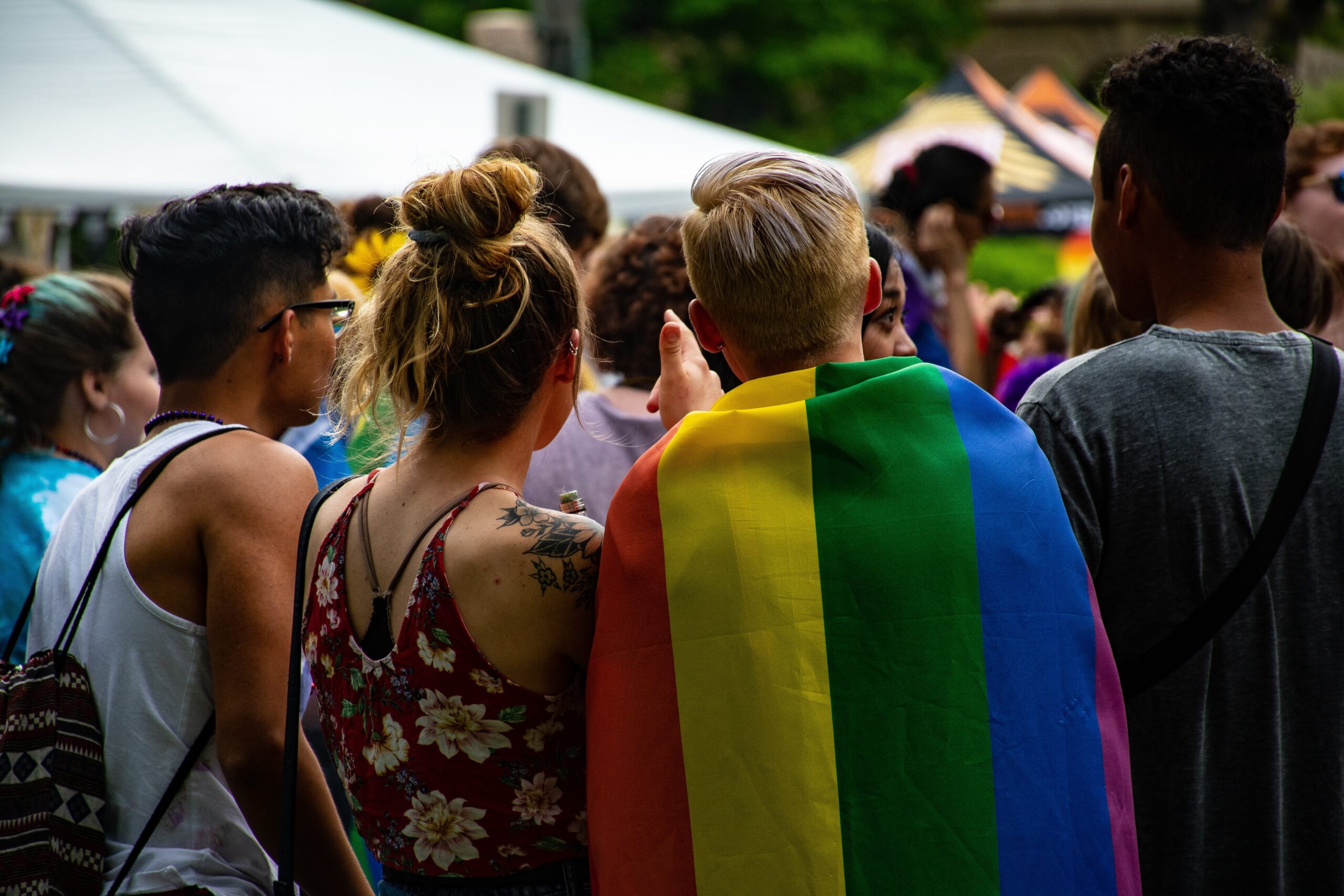 President Biden’s Justice Department recently cautioned states throughout the country that limiting access to sex-change therapy or surgeries for children might violate federal law. The Free Beacon reports, assistant attorney general for civil rights, Kristen Clarke wrote a letter to state attorneys general claiming that any attempt to limit treatment to “transgender youth” amounts to “unlawful discrimination based on their gender identity, including when seeking gender-affirming care.”

The letter continues, “The department and the federal government more generally have a strong interest in protecting the constitutional rights of individuals who are lesbian, gay, bisexual, transgender, queer, intersex, nonbinary, or otherwise gender-nonconforming.” Additionally, the letter cites a Supreme Court case from 2020, Bostock v. Clayton County, in which a six-justice majority led by Justice Neil Gorsuch ruled that a federal employment non-discrimination law prohibits workplace hostility against LGBT employees. The judgment might have ramifications outside the workplace, putting federal law behind transgender participation in women’s sports and pro-LGBT restroom access regulations.

Several governors have signed legislation or issued executive orders to protect children from sex-change procedures, hormone-blocking drugs, and other medical treatments that attempt to change their biological sex. Arkansas legislation prohibits doctors from giving puberty-blockers to minors. Texas Governor Greg Abbott also signed an executive order mandating that parents who seek to change their kid’s gender be referred for a child abuse investigation.

According to Clarke’s letter, any state action that restricts access to so-called gender-affirming care violates the Constitution and federal regulations like the Affordable Care Act, which includes anti-discrimination measures in the medical field. It also implies but does not expressly warn, that the Justice Department will take action against states that pursue practices similar to those pursued by Arkansas and Texas.

The letter could signal the start of a legal battle and is part of a larger Biden administration campaign on “Transgender Day of Visibility,” during which the administration made multiple announcements geared at the transgender community, including the addition of a nonbinary gender option to U.S. passports. In a speech on Thursday, President Biden urged “parents of transgender children” to affirm their child’s gender choice.

Aside from the letter, the department has also filed court documents in support of legal challenges to state laws prohibiting biological men from participating in women’s sports. The federal Bureau of Prisons, which is part of the Justice Department, also recently updated its operational regulations to allow convicts access to sex-change surgery or associated treatments.