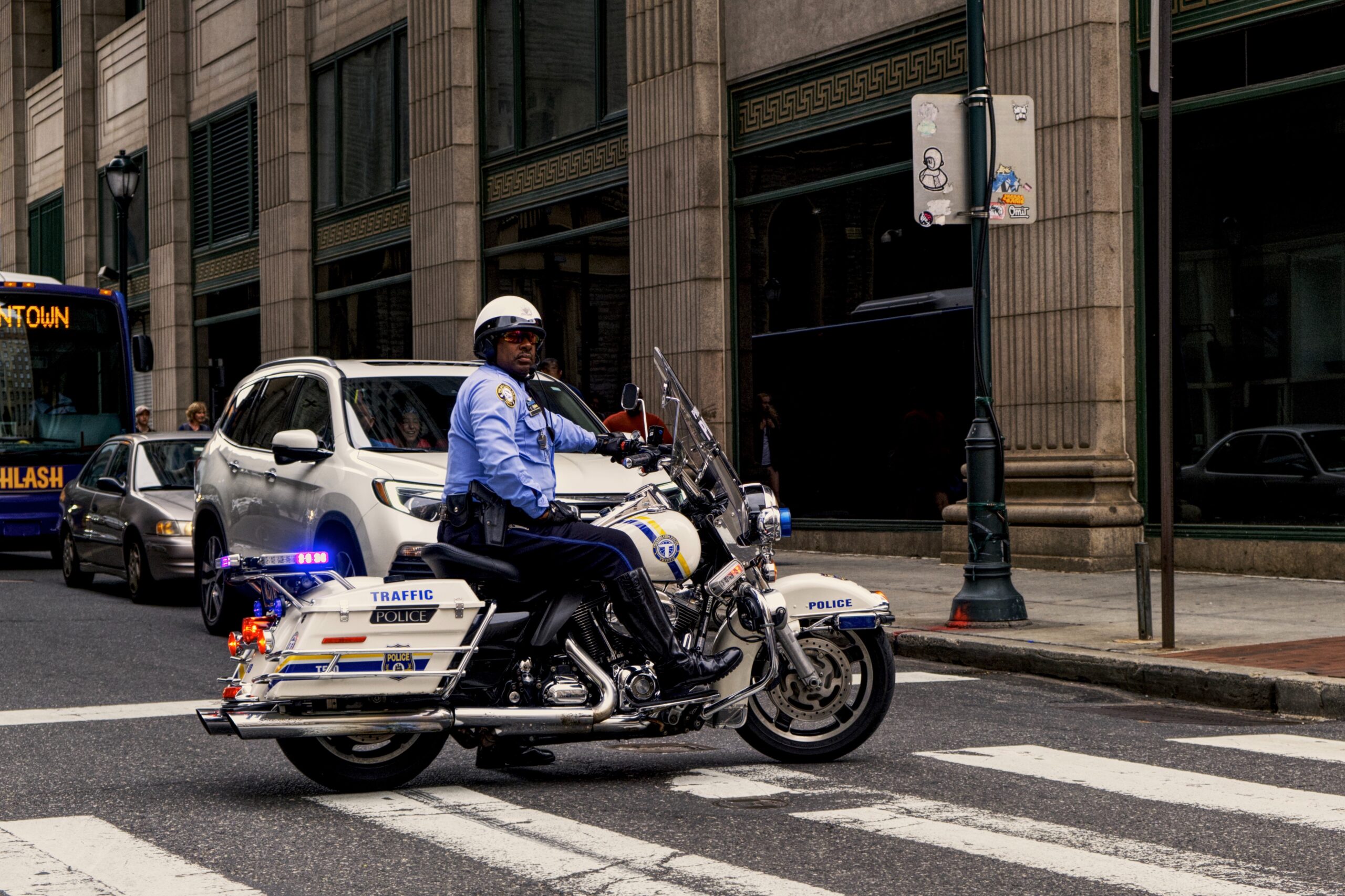 According to the National Fraternal Order of Police (FOP), the world’s biggest law enforcement organization, 101 officers have been shot in the line of duty, including 17 fatally so far in 2022. FOP data shows a 43% rise in the number of officers shot over the same period in 2021 and a 63% increase over 2020.

Additionally, Yoes noted, “It is important to remember that when we look at these numbers, they represent people who are fathers, mothers, sons, and daughters. We must also be aware that the lethality of these attacks would be much greater but for dramatic improvements in medical trauma science and anti-ballistic technology.”

The FOP data also reveals that 19 of the 101 officers shot so far have been shot in ambush-style attacks, a 36% increase from 2021. The 19 ambush assaults resulted in the death of five officers. Officer Wilbert Mora, 27, and Detective Jason Rivera, 22, of the New York Police Department, were tragically shot while attending to a domestic disturbance in January, and their deaths drew national attention. Nine police officers were wounded during a gunfight on Feb. 11 in Phoenix while responding to a domestic dispute that ended in the deaths of a suspect and a female victim less than a month later.

Arizona, Texas, New York, Georgia, and Washington have had the most police slain so far this year. Texas, Illinois, California, Georgia, and Florida had the most officers killed in the line of duty last year. In 2021, the FOP reported a “historic” 346 officers shot in the line of duty, with 63 of them dead. That figure was up from 312 police shot in 2020, 47 of whom were killed, and 293 officers shot in 2019, 50 of whom were slain.