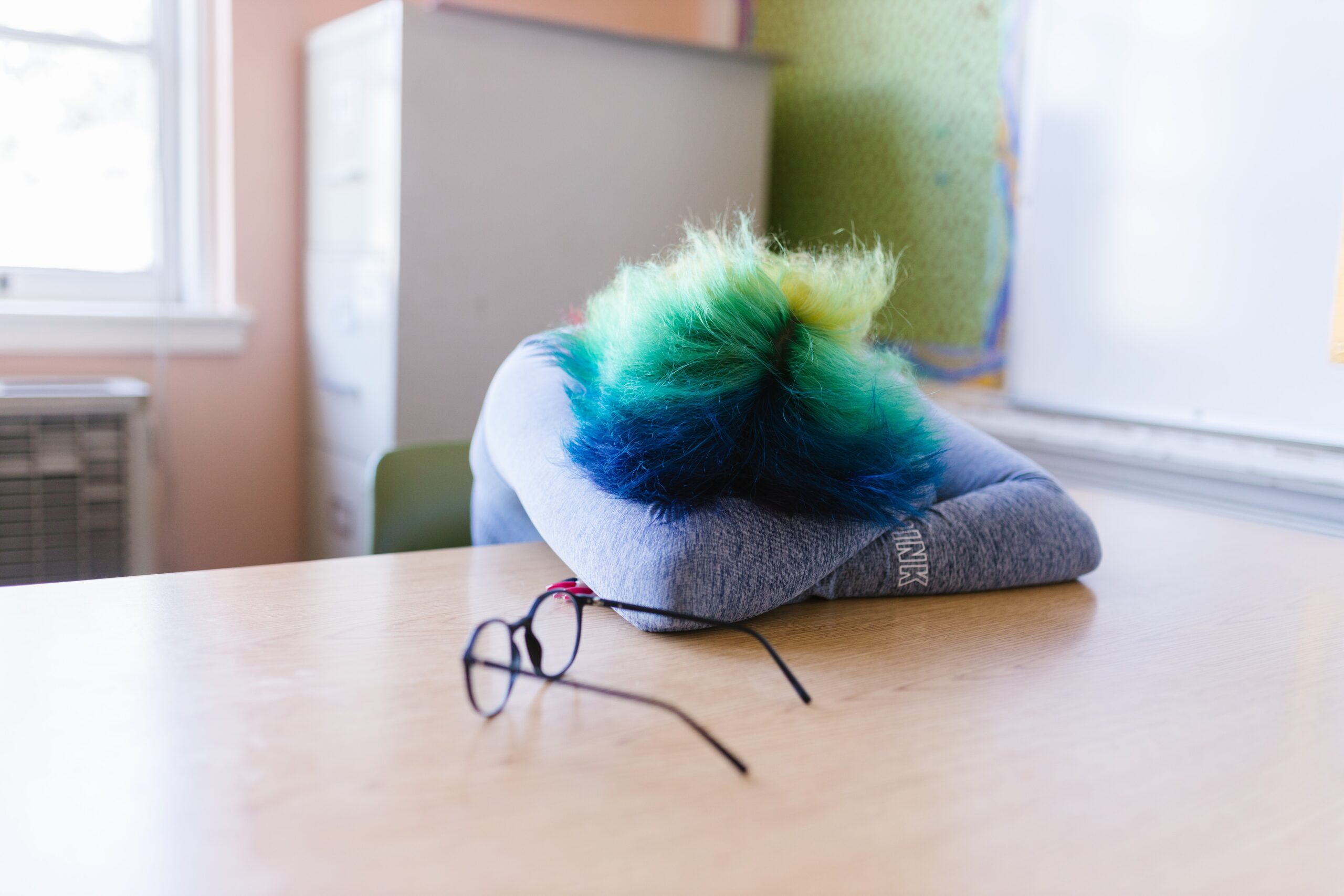 In the movie, Dowling, after injecting testosterone, says “You can build up the courage to stand up for yourself in a way that this is what you want to do with your life.” Dowling went on to speak at a school-wide assembly as part of the school’s “Stories Of Adversity & Resilience Program.” Parents were informed in advance of the assembly and given the choice to opt their children out. Parents then attended a school board meeting claiming that parents should have been notified about the hormone therapy video as well.

Loren Malfitano, whose two sons were shown the video, told the Washington Free Beacon, “I felt as if I was blindsided. They’re learning about this ideology of gender before they even have classes on the actual biologies of males and females.”

Concerned parents are battling public schools in New Jersey over radical gender and sexuality curricula. The dispute in New Jersey is one of many examples throughout the country. Notably, the state legislature of Florida recently enacted a measure prohibiting K-3 teachers from teaching about sexual orientation and gender identity.

The news of the hormone therapy film being shown to middle school children was originally circulated by the Center for Garden State Families, a charity dedicated to combating progressive gender teachings in schools. School board member, and father of 6- and 2-year-old children, Josh Aikens, in neighboring Lafayette, N.J. has also fought back against radical sex education, arguing that parents nationally need to be involved in what their children are learning.