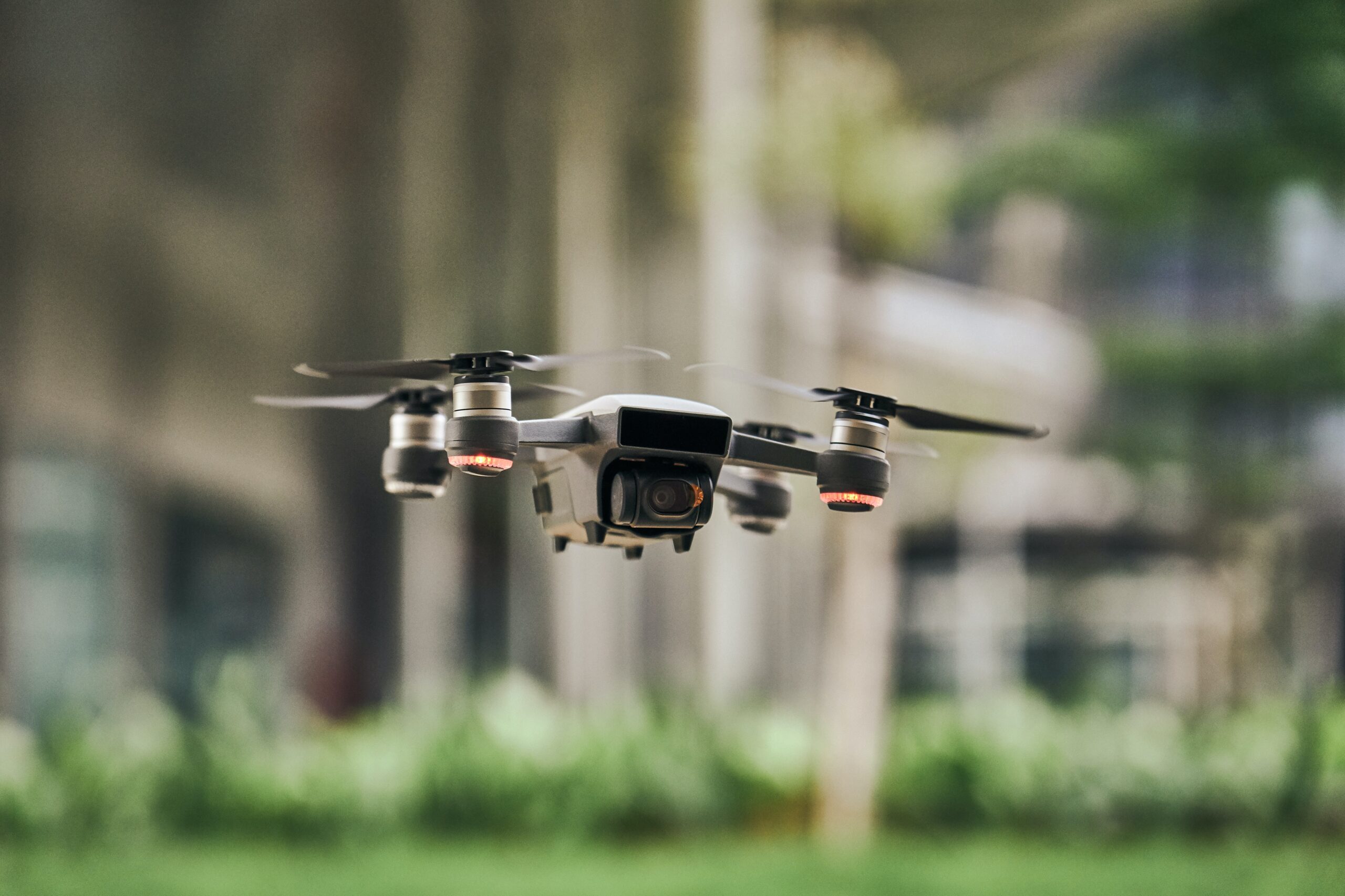 New York City Mayor Eric Adams is reportedly considering deploying a mini-army of drones to combat rising crime in the city. Blue White Robotics, from Tel Aviv, and Brooklyn-based Easy Aerial were among two drone makers showcased at an event earlier this month to start a New York City-Israel Chamber of Commerce.

The New York Post reports Adams was so impressed with the combined presentation at the Williamsburg Hotel that he urged his chief technology officer Matthew Fraser and the company’s executives to start talking about the city potentially buying drones and extending the NYPD’s use of them. A representative for Adams told the Post, “Eric is a big booster of drones and how they can be used to streamline government function, but obviously whatever he would try to roll out would be constrained under existing laws limiting drone use.”

The drone manufacturers, whose clients include the US Department of Defense, Air Force, and Customs and Border Protection have dubbed the mayor’s plan the “Soteria Project,” which comes from the Greek word meaning “deliverance from a crisis.”

CEO of Easy Aerial, Ido Gur, claims that by deploying only 10 of his drones, the city could respond to crimes anywhere in Manhattan in under a minute. He explained, “If someone fires a pistol,” the device’s case “will open and the drone will go into automation. We can be onsite in a few seconds – much faster than 911.” The company uses the slogan, “an eye in the sky in zero time.”

The drones range in price from $70,000 to $100,000 and come with a mini-ground station for takeoff, landing, and recharging. They will not be armed or equipped with facial recognition technology, but they will be outfitted with infrared cameras for night vision and sensors for radiation detection and other functions. The drones’ video feed might be routed to the NYPD command center or even a cop’s phone. Additionally, cops watching them may remotely activate flashing lights on the drones and provide audio warnings to potential perpetrators, such as “Move away!”

Mayor Adams said he is “very interested” in linking drones to the Police Department’s ShotSpotter gunfire-recognition system and placing them on rooftops in high-crime areas of the city. Democratic Senator from Queens, Jessica Ramos called adding more drones to the fleet “irresponsible and invasive.”

The NYPD began using 14 drones in December 2018 to aid cops in hostage situations, accessing crime scenes in remote regions, and monitoring huge crowds. However, under previous Mayor Bill de Blasio, their use was mostly limited to training purposes.