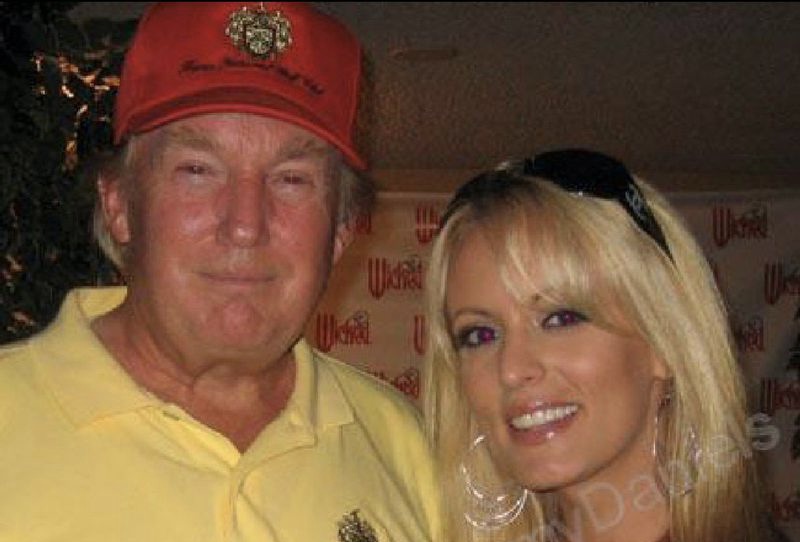 Daniels, whose actual name is Stephanie Clifford, tweeted Monday that she will not follow Friday’s federal appeals court verdict, which will likely put an end to her legal battle with Trump over an alleged sexual encounter in 2006.

Trump called Daniels’ lawsuit a “purely political stunt” and praised his attorneys for bringing the case to a “successful” conclusion.

He said, “As I have stated many times throughout the years, I never had an affair with Stormy Daniels, nor would I ever have wanted to. The ruling was a total and complete victory and vindication for, and of me.”

“Now all I have to do is wait for all of the money she owes me,” said Trump. “P.S. The Fake News probably won’t report this story!”

Daniels’ appeal of the attorneys’ fees was dismissed by the US Circuit Court of Appeals for the 9th Circuit because she failed to file a notification within the 30-day time frame set forth.

The appeals court also found the judge correctly included another $1,000 in fines against Daniels in the judgment awarding Trump attorneys’ fees.

In connection with this case, Daniels’ and Trump’s former attorneys, Michael Avenatti and Michael Cohen, have been convicted of felonies.

Avenatti wrote a forward in Daniels’ 2018 book, “Full Disclosure,” which detailed the alleged affair with Trump. Avenatti was found guilty last month of defrauding Daniels of nearly $300,000 in book-advance money. He will be sentenced on May 24 for his conviction on wire fraud and aggravated identity theft charges and could face up to 22 years in prison.

After serving a three-year sentence for tax evasion, bank fraud, and lying to Congress, Cohen, Trump’s longtime personal attorney, was freed from home confinement in November.

Cohen was imprisoned in part for organizing hush-money payments to Daniels and model Karen McDougal, who also claimed she slept with Trump and was freed from prison in May 2020. Both reported trysts have been denied by the former president. 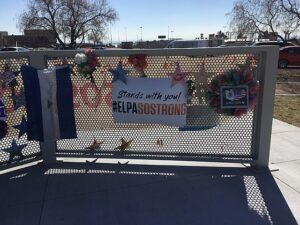