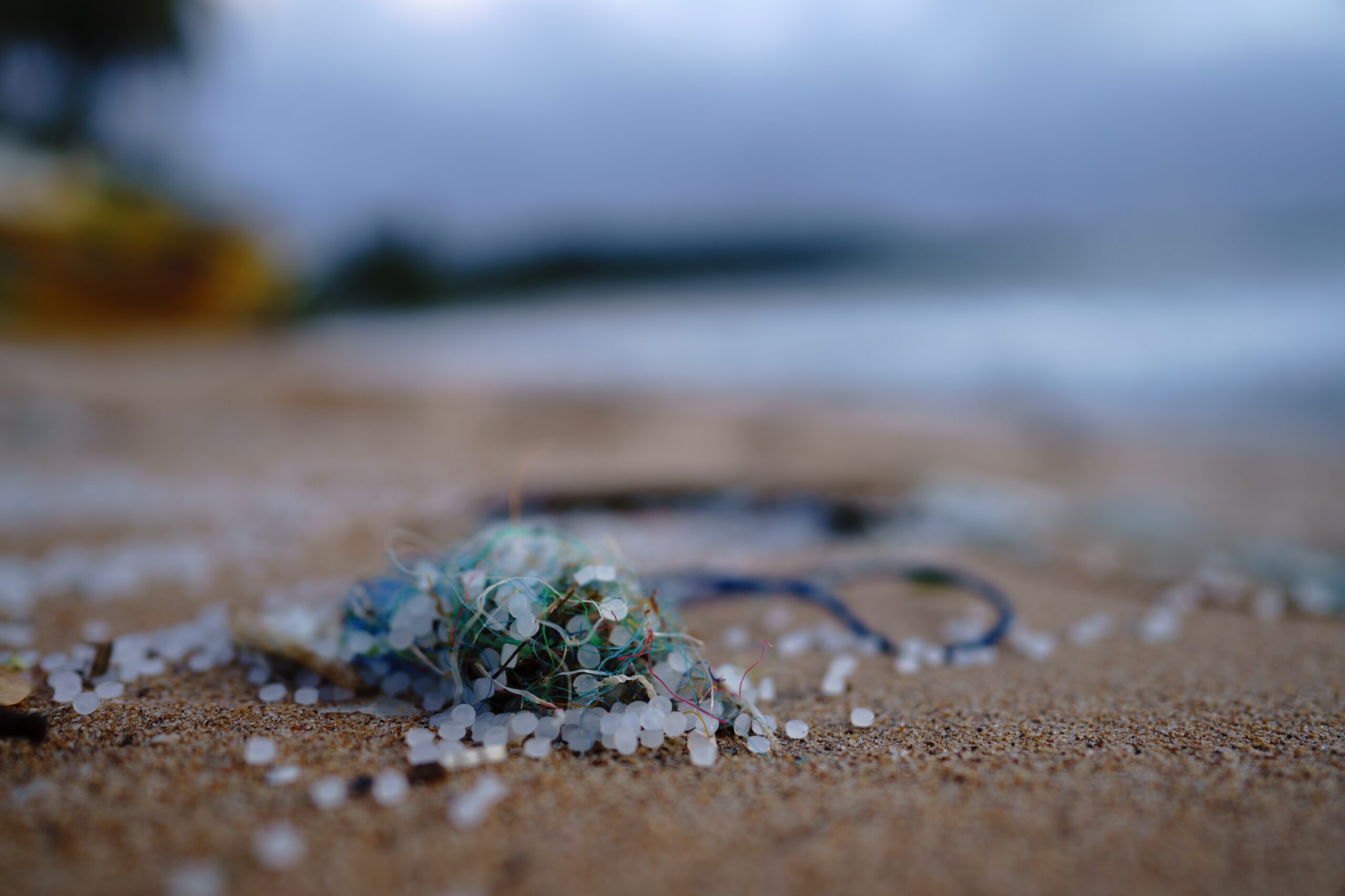 For the first time, microplastic contamination has been discovered in human blood, with scientists finding microscopic plastic particles in nearly 80% of people examined.

The discovery demonstrates that the particles can move throughout the body and lodge in organs. The influence on health has yet to be determined.

Researchers are concerned, however, because microplastics have been shown to harm human cells in the lab, and air pollution particles are known to penetrate the body and cause millions of premature deaths each year.

Microplastics have now contaminated the entire planet, from the pinnacle of Mount Everest to the deepest oceans, due to massive volumes of plastic garbage deposited in the environment. The microscopic particles were already known to be consumed by food and water, as well as inhaled, and they had been detected in the feces of both babies and adults.

Professor Dick Vethaak, an ecotoxicologist at Vrije Universiteit Amsterdam in the Netherlands, explained, “Our study is the first indication that we have polymer particles in our blood – ​it’s a breakthrough result. But we have to extend the research and increase the sample sizes, the number of polymers assessed, etc.” He also said that several groups are already conducting further studies.

“It is certainly reasonable to be concerned. The particles are there and are transported throughout the body,” he added. “We also know in general that babies and young children are more vulnerable to chemical and particle exposure. That worries me a lot.”

Previous research had found that microplastics were 10 times greater in the feces of babies than in adults’. It also revealed that babies who drink from plastic bottles swallow millions of microplastic particles every day.

The new study, which was published in Environment International, used existing techniques to detect and analyze particles as small as 0.0007mm. Two or three forms of plastic were found in several of the blood samples. To avoid contamination, the researchers utilized steel syringe needles and glass tubes, and used blank samples to test for background levels of microplastics.

Vethaak also presented new questions as a result of the study, “The big question is what is happening in our body? Are the particles retained in the body? Are they transported to certain organs, such as getting past the blood-brain barrier? And are these levels sufficiently high to trigger disease? We urgently need to fund further research so we can find out.”

The Dutch National Organisation for Health Research and Development and Common Seas, a social enterprise working to reduce plastic pollution, funded the research.