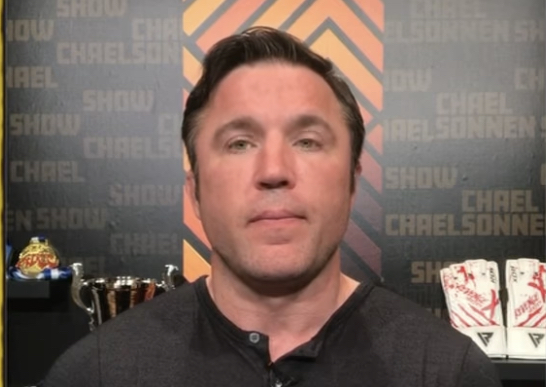 New charges have been filed against former UFC fighter Chael Sonnen including 11 counts of violence arising from an incident on December 18, 2021 in Las Vegas. One of the charges listed, battery by strangulation, is a felony.

Sonnen was originally charged with five counts of battery, but the accusations were withdrawn without prejudice in January, allowing the allegations to be re-filed. According to court documents, the Clark County district attorney filed a new criminal complaint with the Las Vegas Justice Court on March 16.

Sonnen currently works as an MMA commentator for ESPN, who said, “Chael will not appear on ESPN as we explore the details of these serious charges.”

According to the criminal complaint, six people were assaulted, including a man Sonnen is suspected of strangling. Sonnen reportedly used “force of aggression” against a woman by “punching/striking” and “pressing” her.

Sonnen, 44, is a former UFC championship challenger best known for his long-running battle with former middleweight champion Anderson Silva. He was a perennial 185-pound contender and charismatic enemy to the UFC’s greatest stars, and he was one of the most popular and well-paid fighters of his age. Sonnen is a former University of Oregon wrestling All-American.

The Nevada State Athletic Commission punished the Oregon native for two years after he tested positive for multiple performance-enhancing drugs, including human growth hormone (HGH) and erythropoietin (EPO). In MMA, it was his third positive drug test.

After his suspension, Sonnen signed with Bellator and never returned to the UFC. He retired from MMA combat in 2019 and has worked as an analyst for a number of promoters and media sites.

Sonnen is set to appear in court for the first time on April 27.