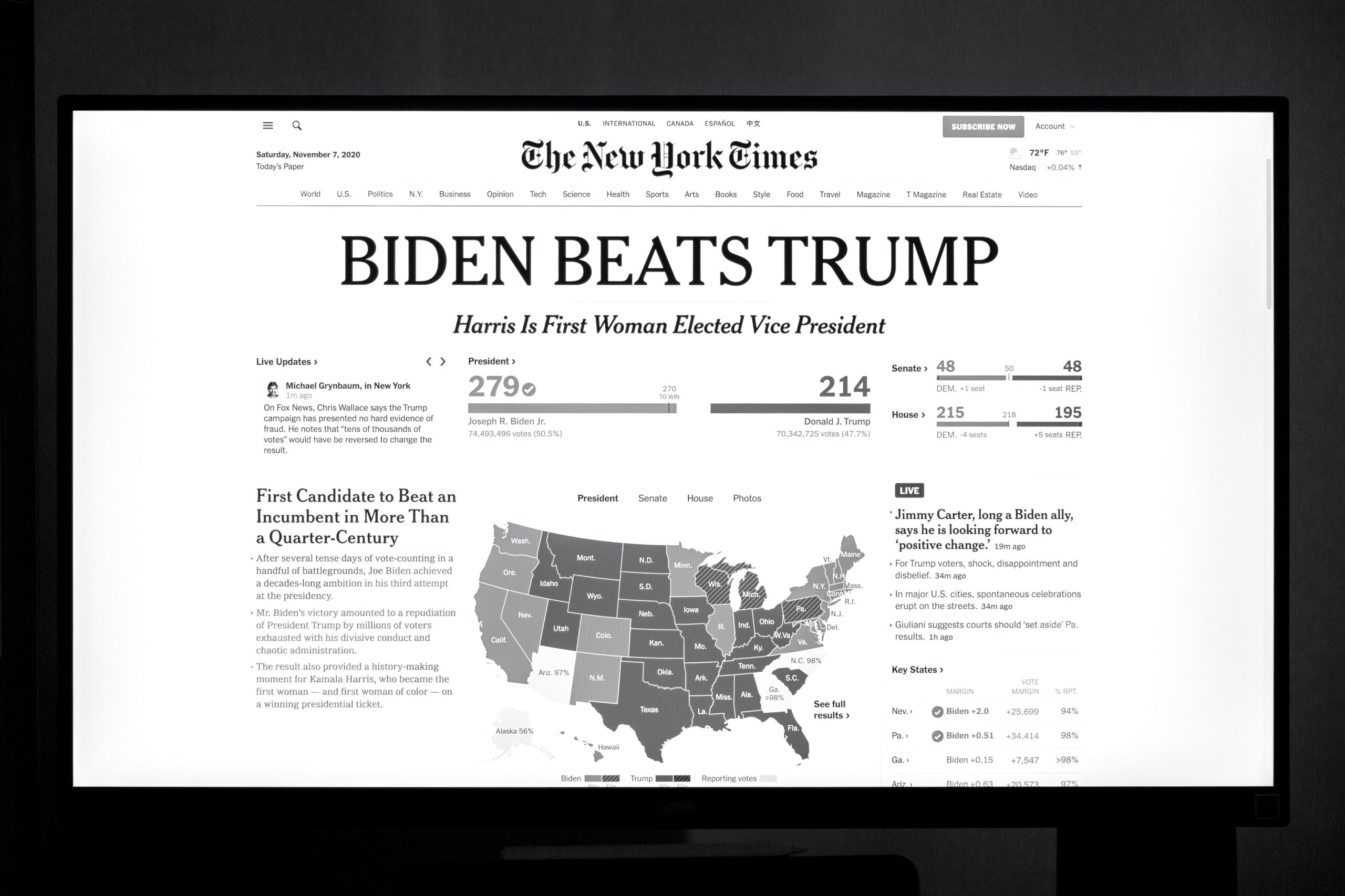 A new book written by New York Times reporters Alex Burns and Jonathan Martin reveals first lady Jill Biden expressed displeasure with Kamala Harris being considered as her husband’s running partner after she attacked him about school busing during a debate. In excerpts from the book titled, This Will Not Pass, the Times reporters share details on the early dissatisfaction in the Biden camp with Harris, a primary rival who did end up joining President Joe Biden’s ticket in the 2020 election.

In the book, they write, “Speaking in confidence with a close adviser to her husband’s campaign, the future First lady posed a pointed question. There are millions of people in the United States, she began. Why, she asked, do we have to choose the one who attacked Joe?”

During a debate in June 2019, Harris chastised Joe Biden for highlighting his work with segregationists and resisting federally mandated busing in the 1960s and 1970s during his 36-year Senate tenure representing Delaware. Harris then had a rise in polls and money, but this did not persist and she stopped campaigning later that year. After securing the nomination, Joe Biden announced in August 2020 that Harris would be his running mate, and Jill Biden welcomed Harris’s husband, Doug Emhoff, to the fall campaign.

Michael LaRosa, Spokesman for the first lady, stated, “Many books will be written on the 2020 campaign, with countless retellings of events — some accurate, some inaccurate. The First Lady and her team do not plan to comment on any of them.”

The book also claims that Kate Bedingfield, communications director for Biden, was also critical of Harris, saying “her Senate office had been messy and her presidential campaign had been a fiasco.” However, Bedingfield has denied the claim, stating, “The fact that no one working on this book bothered to call to fact check this unattributed claim tells you what you need to know.”