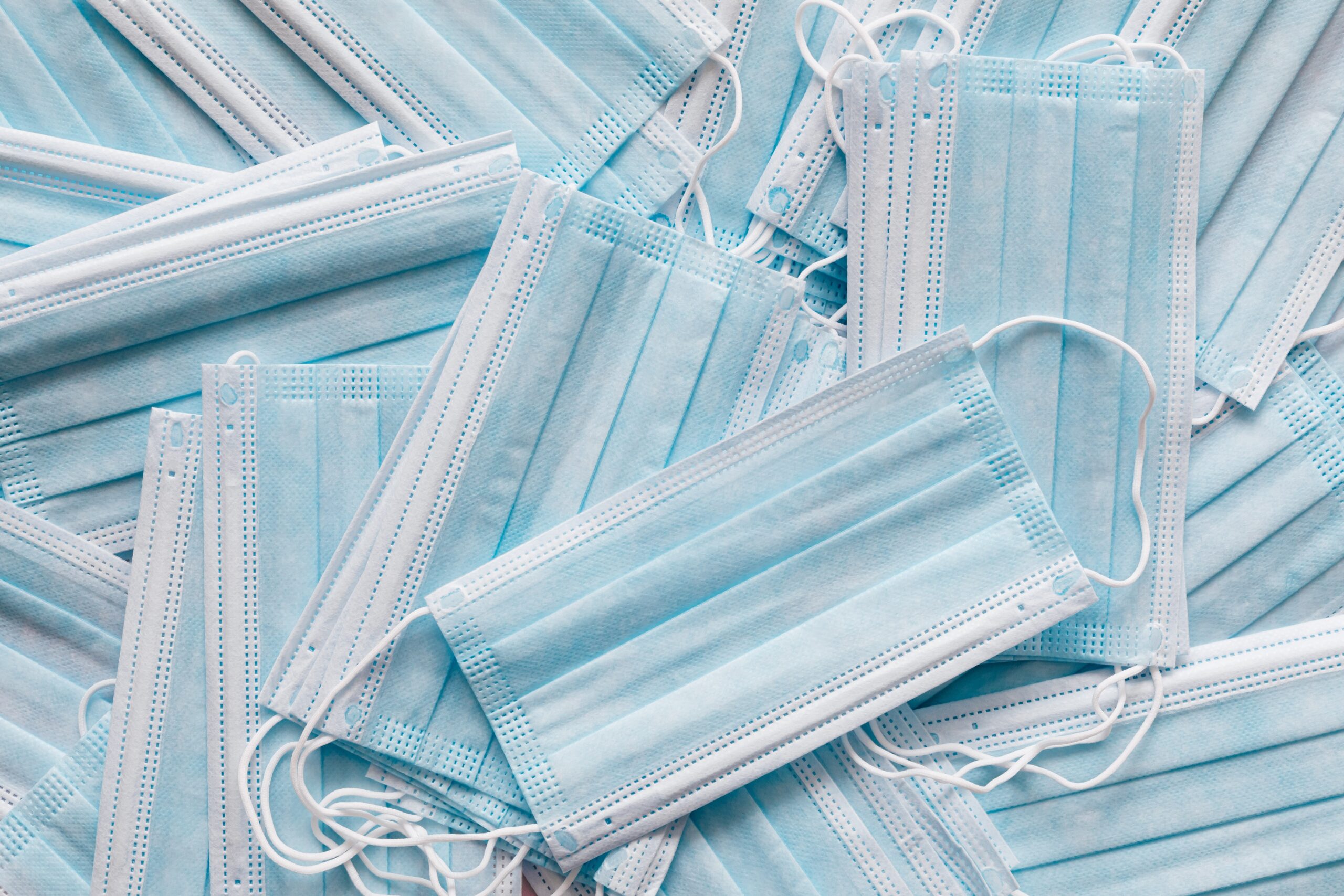 New York City’s new health commissioner feels that the mask requirement for young children should be maintained indefinitely, a view that contrasts sharply with Mayor Eric Adams’ previous promise that children will not be required to wear them for much longer. Dr. Ashwin Vasan, in his first news conference as commissioner, said that children under the age of five should continue to wear masks since they are not yet old enough to be vaccinated. He also mentioned that young children with COVID-19 had a high hospitalization rate.

Vasan stated, “I think it’s indefinite at this point. People who have tried to predict the future in this pandemic have had egg on their face, and I’m not going to do that today.” He continued, “As a father of a 2 1/2-year-old and two other older kids, I want to keep them as safe as possible. I would love nothing more than to send my son to daycare without a mask. But as a scientist, and as a doctor, and an epidemiologist, I want to keep him safe.”

Vasan explained, “We’re keeping a close eye on the numbers, and we’ll continue to let you know what they tell us. At the same time, we know the increase in cases in other parts of the world can be worrisome.”

Mayor Adams, however, appears to have a different opinion. Earlier this month, he repealed the city’s Key2NYC vaccination mandate and said “I got this. They will be unmasked,” when approached by angry parents demanding the mandate be lifted for young children. According to data from the American Academy of Pediatrics, just 0.1% to 1.5% of child COVID cases ended in hospitalization, and only 0.00% to 0.01% resulted in death.

As the conversation over masks continues, the mayor also faces scrutiny over a confusing private sector regulation that has kept NBA star Kyrie Irving off the court in home games. Additionally, the city is at odds with lawmakers in Albany over bail reform laws that some say are contributing to rampant violent crime.