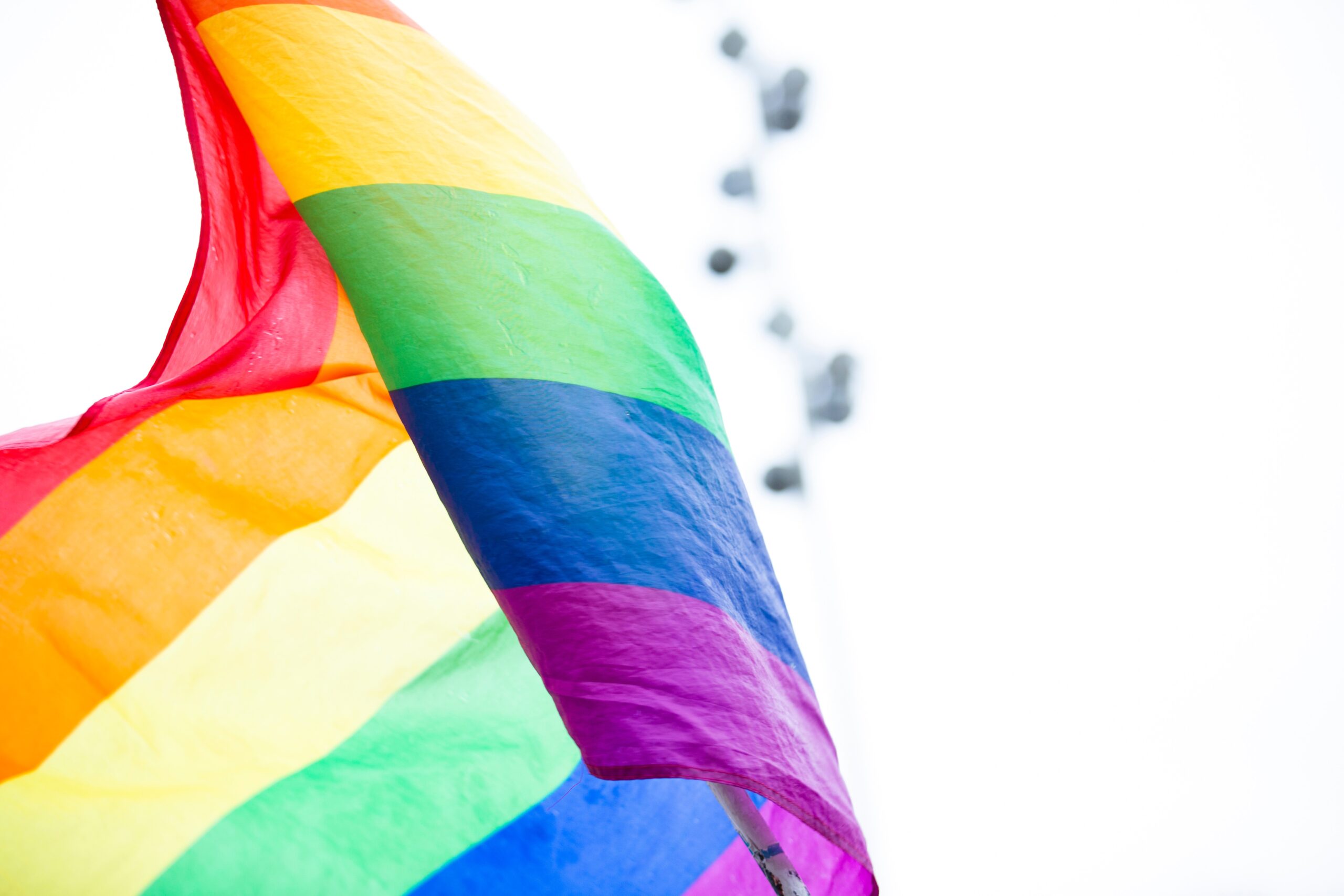 In 2016, former San Francisco supervisor Scott Wiener set the city on the path to prohibit doing business with more than half of the country. Wiener, now a state senator in California is reconsidering his position. He signed a bill that restricted San Francisco from doing business with companies headquartered in states with “anti-LGBT laws.” The ordinance also banned financing travel to those states. It was expanded in 2019 to include any state that passed anti-abortion legislation, and then again in 2021 to include any state that passed “voter suppression” legislation.

The rules have resulted in San Francisco being forbidden to do business with companies located in 28 states. Weiner recently told a local news outlet that he’s concerned that his haste to boycott large areas of the country may have unwanted consequences. Wiener told Mission Local:

“I’ll be honest — over time, I have come to have mixed views on the approach. On the one hand, I believe in using our dollars to express our values. When you have a state like Florida right now, which is about to enact its horrific ‘Don’t Say Gay’ law, the idea of spending our public dollars in Florida is an affront. But on the other hand, we know that an awful lot of Floridians, maybe the majority, don’t support that law. There is a huge LGBTQ community in Florida, including many LGBTQ-owned businesses. We are sweeping in an entire state and sweeping in businesses owned by people who are trying to help. So it’s complicated, and I have become very conflicted, and I argue with myself.”

Weiner’s proposal had no exclusions or carve-outs for companies owned by LGBTQ people or other members of the communities San Francisco claims to be trying to protect. According to Mission Local, in the 5 1/2 years since San Francisco began boycotting states, the city has not established a way to evaluate whether its economic boycotts are having any influence on legislative changes. The city also lacks a method for determining the financial effect of the boycotts.

San Francisco City Administrator Carmen Chu said the rule “limits our ability to procure products and receive services and contract services we need to run. It limits competition for our work.” She also explained that no other big city has joined San Francisco in boycotting states that pass what they believe to be unpopular legislation.

A San Francisco city official, wishing to remain anonymous, said a majority of bids for a contract were immediately eliminated since they were based in one of the states on San Francisco’s boycott list. However, banned businesses can get around the boycott by using a third-party vendor but that raises the city’s cost.

Nevada is reportedly the only Democrat-led state to land on San Francisco’s boycott list because of a piece of legislation intended to enhance voter access. In 2021, Nevada’s Legislature enacted a bill that increased the maximum precinct size from 3,000 to 5,000 people, allowing inhabitants of big apartment complexes to vote in the same precinct but San Francisco views any law that raises the number of people in a voting precinct as voter suppression.