Case Closed on Bob Saget’s death without a definitive conclusion 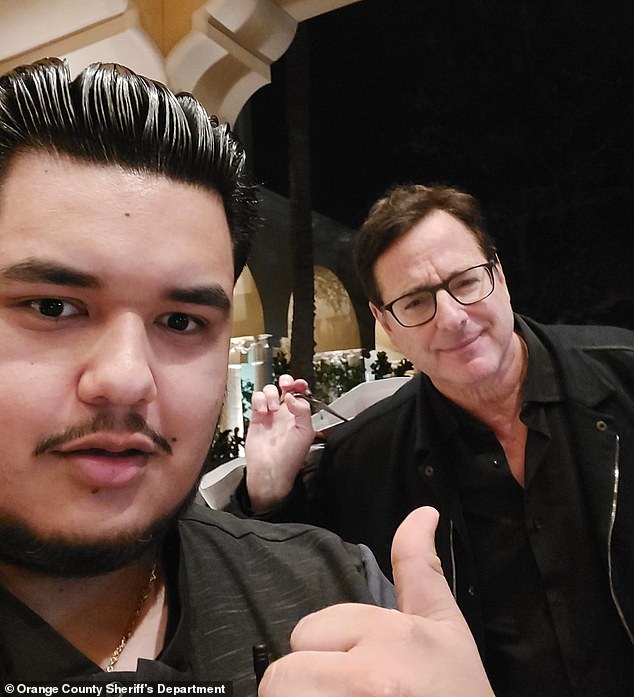 The mysteries surrounding the death of Bob Saget have yet to be answered but police have officially washed their hands of it.

After two months, police have no “definitive conclusion” on Bob Saget’s death and closed the case. The suspicious circumstances have left everyone wondering what really happened.

The autopsy report ruled out drugs and alcohol. The report confirmed that Saget had covid but that it was not the cause of death nor was it a contributing factor. Police have ruled out foul play as there was no evidence of blood on the bed where Saget was discovered or anywhere else in the suite. The room was mostly carpeted and few surfaces aligned with the injuries.

On January 9, a hotel security officer discovered the 65-year-old entertainer on his hotel bed, deceased, at the Ritz Carlton in Orlando. He failed to check out of the hotel resulting in his family requesting a well-being check.

It was found that Saget sustained severe head injuries on the front and back of his skull. Experts likened his injuries to that of falling 20 or 30 feet or getting hit in the head with a baseball bat.

These opinions are quite contrary to the opinion of Dr. Joshua Stephany, Orange and Osceola Counties Chief Medical Examiner, who conducted Saget’s autopsy. He said the fracture at the base of Saget’s skull was “most likely” caused by “something hard, covered by something soft.”

He concluded, “It is my opinion that the death of Robert Saget, a 65-year-old white male found unresponsive in a hotel room, is the result of blunt head trauma. It is most probable that the decedent suffered an unwitnessed fall backwards and struck the posterior of his head. The manner of death is an accident.”

The night before he died, Saget performed a show in Jacksonville. He then drove two hours to his hotel in Orlando — something a person who sustained severe head trauma would be incapable of doing.

Upon his return to the hotel in the wee hours of the night, he took a selfie with the valet. In the picture, it’s clear that Saget was completely fine. The actor’s face showed no evidence of injuries or bruising near his left eye — injuries that were clearly visible post-mortem.

The valet, Orlando Nunez, 21, told DailyMail.com in an interview, “I didn’t see any injuries, he didn’t seem hurt, he wasn’t slurring his words – he was exactly as I remembered while watching him on the TV as a child. I was in awe.”

Saget was seen on CCTV walking “purposely across the lobby” at 2:13am as he made his way to his room. Somewhere between 2:17am when Saget entered his suite for the night and 3:53pm the same day, Saget took his last breath.

When security found him, he was slumped in his bed, his left eye swollen with small bruises in the corner.

No signs of a struggle; nothing was damaged. Not even a trace of blood was found on his sheets. Oddly enough, the internal door to the adjoining room, 961, was found unlocked but Saget’s internal door was locked and closed. Hotel staff established that the other room remained vacant while Saget was there.

Saget’s family was quick to ask a judge to stifle the release of all video footage and photography — a request that was permanently granted on Monday. 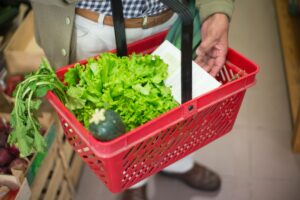 Shoppers in New Jersey are rebelling against the state’s ban on plastic bags by stealing hand-held shopping baskets rather than shelling out a few cents for a reusable bag. Workers 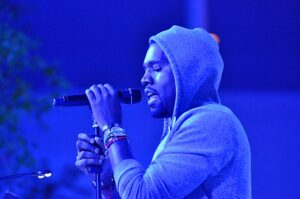 Kanye West has reportedly recruited Elon Musk’s lawyer Alex Spiro to represent him in his legal dispute with Gap. West, now known as Ye, and the clothing retailer have been 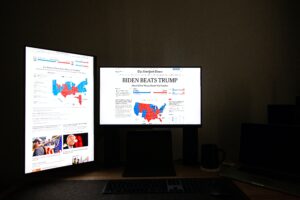 Veteran radio host Howard Stern recently slammed supporters of former president Donald Trump’s followers on his show. He said, “I mean, my God in heaven, I feel like I’m in 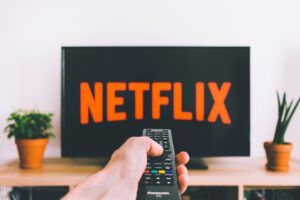