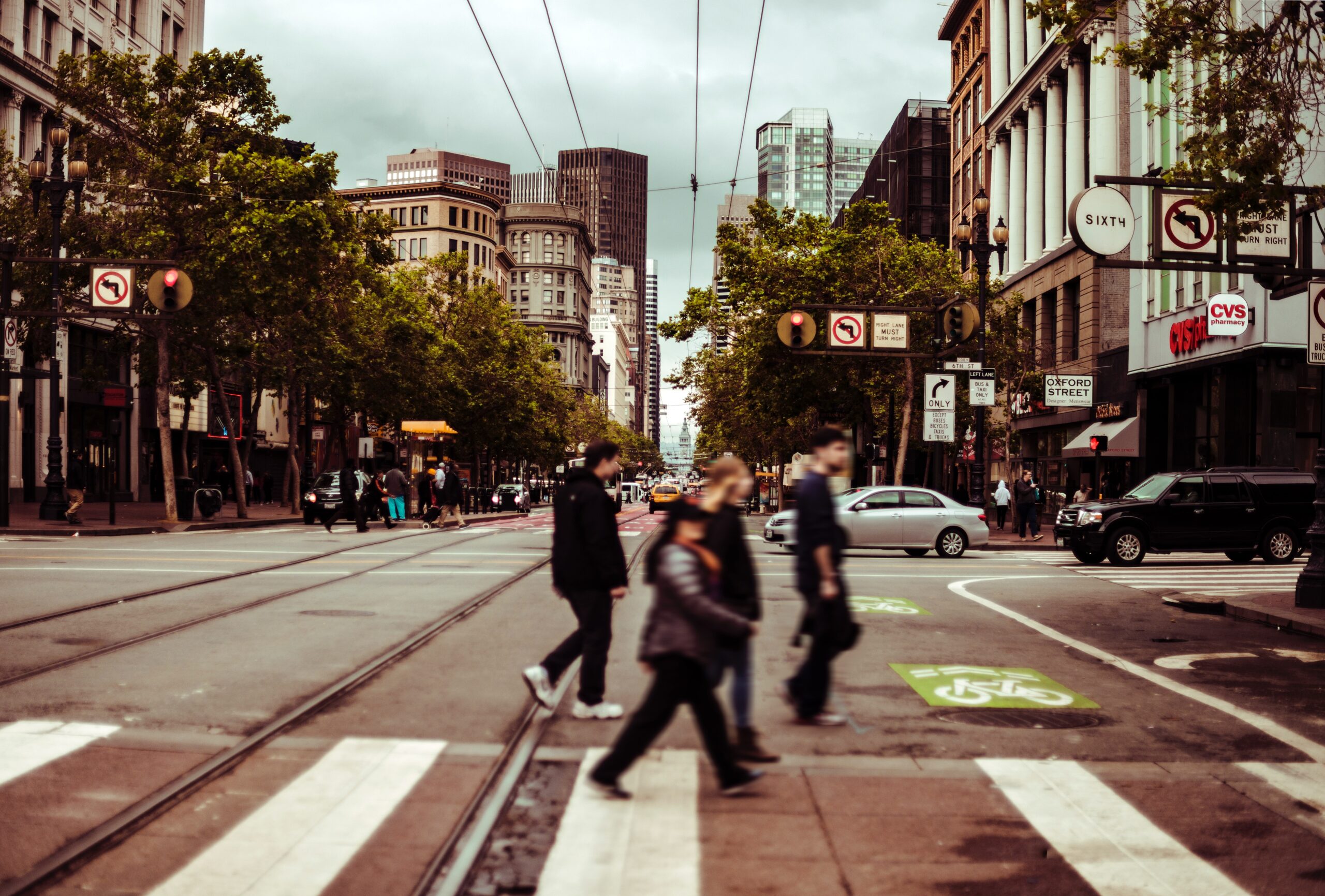 As Mayor London Breed’s Tenderloin emergency declaration nears its conclusion, municipal officials say that despite some small improvements, the neighborhood’s situation remains grim. The SF Examiner reports, the mayor did not attend a recent public meeting on the project but has indicated that she will not renew the emergency declaration. However, she said that she intends to keep the effort going by continuing procedures that were in place under the emergency order but statistics and observations presented to the Board of Supervisors indicated that the effort is not close to reaching its objectives.

On December 17, Breed declared a state of emergency in the city’s Tenderloin district, promising to make the neighborhood safer by cracking down on violence, outdoor drug sales and usage, homelessness, and unlawful vending. At this week’s session, city Supervisors praised Breed for declaring the emergency but questioned why it would not be extended. They commended some of the work done but said it was merely the beginning of what would be a long difficult process to clean up the neighborhood.

After the emergency order, the city was able to skip key zoning restrictions and regulations to quickly construct the Tenderloin Linkage Center, a brand-new homeless services center in United Nations Plaza. The center makes showers, hot meals, medicine refills, and signing up for services like Medi-Cal, supportive housing, and addiction treatment available to those in need.

The neighborhood has shown minor signs of improvement, recording 35 overdose reversals at the Linkage center since mid-January and no overdose deaths reported while under drug use supervision. However, according to the Office of the Medical Examiner, 46 people have died as a result of a drug overdose in January 2022, a modest decrease from the monthly average in 2021.